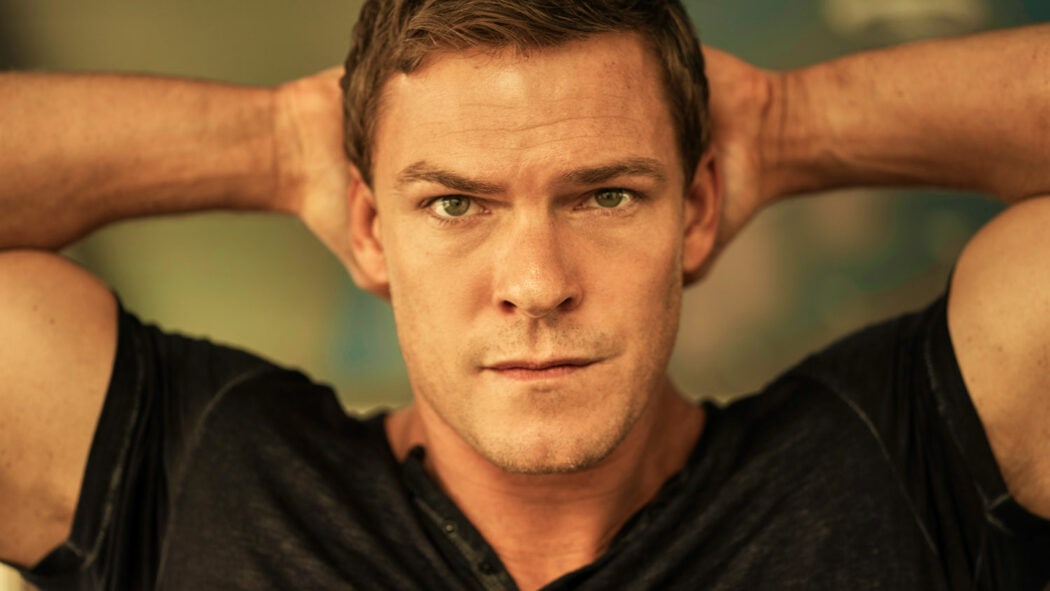 Reacher Season 2 is coming to Amazon Prime Video and we now have official word that the second season will adapt Lee Child’s book, Bad Luck And Trouble.

Before we continue with this story, we’d like to address the elephant in the room.

We were informed a while back that they were going to be adapting Lee Child’s second book, Die Trying for Reacher Season 2.

That information has turned out to be incorrect.

We will be updating the article we wrote about that shortly.

All we can do is apologise and say that we’re only as good as the information we receive.

Maybe something changed during production.

We’ve reached out to our source for clarification and will have an update soon.

READ MORE: Reacher Star Reveals The Book He Wants To Adapt For Season 2

He posted an image of himself – looking super fine by the way – holding the book, Bad Luck And Trouble.

Ritchson followed the image with the following caption:

Were you Reacher enough to decipher the last image?
If not, don’t feel bad. Even Finlay had a hard time with the evidence and as bad as his taste in music was, he was a pretty good detective.
“O’Donnell put his hand in his pocket and came out with his brass knuckles. Ceramic knuckles, technically.”
That’s right, season 2 of #ReacherOnPrime will be based on Bad Luck and Trouble (Jack Reacher, #11), written by the legendary Lee Child.
If it’s been awhile since you’ve read it — When the members of Reacher’s old military unit start turning up dead, Reacher has just one thing on his mind: Revenge.⁣
Filming will commence this fall.
Can’t wait for you to see what we have in store.

Are you looking forward to watching Reacher Season 2 on Amazon Prime Video?