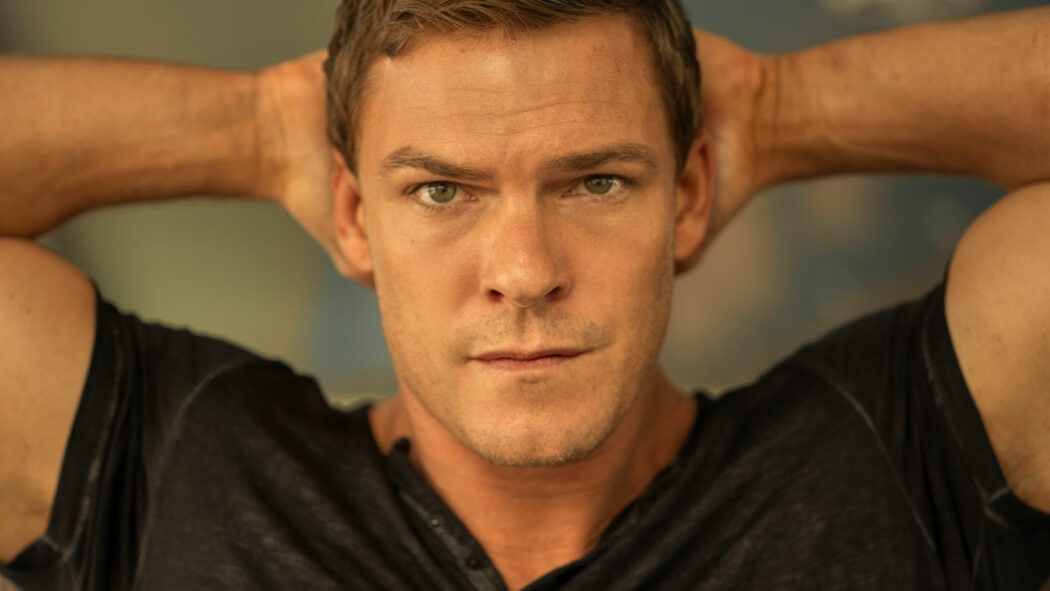 It’s been revealed to us by sources close to the project that Reacher Season 2 will be an adaption of Lee Child’s second Jack Reacher book, Die Trying.

This news comes after it was revealed that Reacher Season 2 was in the works for Amazon Prime Video.

The first season of Reacher has proven to be a huge hit for Prime Video and subscribers are desperate to see the second season already.

Child himself revealed that he’s a fan of the show and said that he’s “thrilled” with how the show turned out.

Child served as an executive producer on the show and made sure that everything was perfect in this series.

Here’s what Child had to say about Reacher Season 1 during an interview with Denver7:

I loved it [Reacher Season 1]. I loved the fact that we have a whole season to tell the story. It let us put in the light in the shade and the quiet parts as well which is some of my favourites too. I’m thrilled with it.

Here’s what our source had to say about Reacher Season 2:

Well, there are 25 more books, so we would love to turn all the books into seasons. But, yeah, Season 2 will take on Die Trying. It’ll be a bit of a mix of stuff, but mainly Die Trying.

So, this does seem to indicate the Amazon and the people making the show are keen on making each book a series.

They might not be able to get 26 seasons out of this show, but I’m pretty sure they’ll like to get as close as they can.

Are you looking forward to watching Reacher Season 2 on Amazon Prime Video?