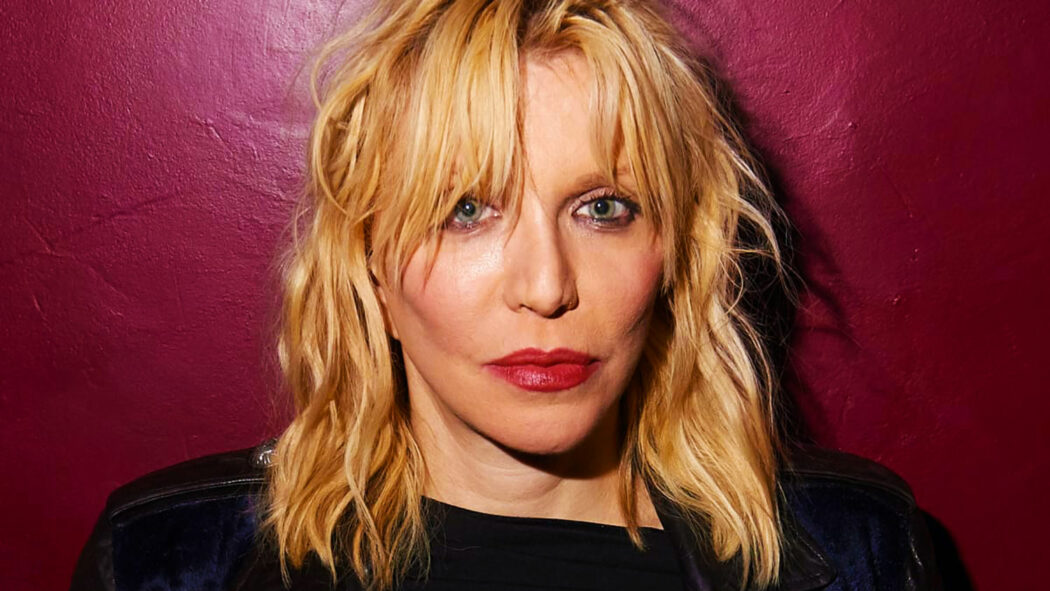 Courtney Love has claimed that actor Johnny Depp once gave her CPR and even looked after her daughter, Frances whilst she was suffering from addiction.

Amber Heard was back on the strand for a day, but now we’re hearing other witnesses’ testimony.

It’s the twentieth day of the trial and there’s now a video that’s making the rounds on social media in which Courtney Love defends the Pirates Of The Caribbean star.

Here’s what she had to say in the video:

I just want to tell you that Johnny gave me CPR in 1995 when I overdosed outside the Viper Room.

A heartfelt message Courtney Love shared with me earlier today, about Johnnys impact on her and Frances.

Posted on IG just before my account was suspended. pic.twitter.com/YsBYGrwqDJ

READ MORE: Everything You Need To Know About Stargirl Season 2

Interestingly enough, it seems as though the account’s been temporarily suspended, which is why I’ve linked to the Tweet above instead.

In the video, Courtney also said that Johnny Depp wrote her daughter Frances, whose father is late Nirvana singer Kurt Cobain, a four-page letter on her 13th birthday when her mother was suffering from addiction.

READ MORE: Ben Affleck Says Being Batman In Justice League Was Worth The Suffering

Courtney then added that Johnny would send limousines to Frances’ school to pick her up and he also took her and all her friends to see The Pirates Of The Caribbean movie.

The singer also stated that Frances repeatedly told her that Johnny Depp “saved her life”.

Courtney ended the video by saying that she has “empathy” for Amber Heard as she knows what it’s like being “the most hated woman”.

However, she added that she disagrees with her “using a movement for her own gain”.

Do you think that Johnny Depp will end up winning his defamation case against Amber Heard?