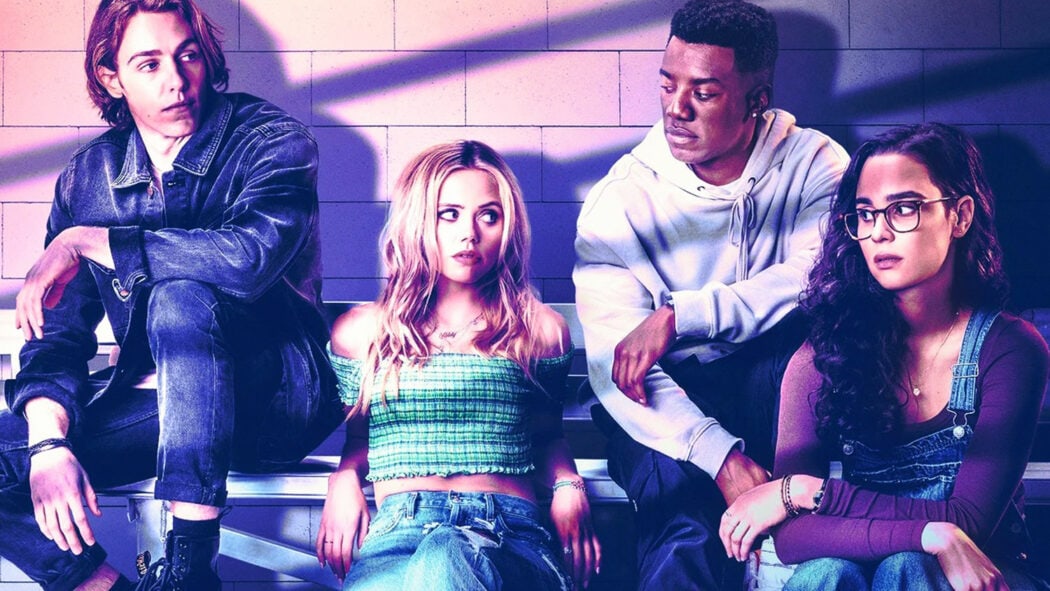 One Of Us Is Lying Season 2: Netflix Release Date, Cast & Story

One Of Us Is Lying is taking Netflix and Peacock subscribers and the world by storm and we’re all asking about Season 2: is it happening, when could it be released, who will star in it and what could the story be?

These are all the questions we’re going to try to answer in this article.

However, not all of the answers are out there at the moment.

The minute we hear any new updates about One Of Us Is Lying Season 2 we will update this article.

First off, let’s go over what One Of Is Lying is all about (this is something that Google’s algorithm demands we do – thanks Google).

What’s One Of Us Is Lying all about?

So, the first season of Netflix’s One Of Is Lying is based on Karen M. McManus’ YA mystery novel of the same name.

They end up finding themselves in detention together (yes, we know. It sounds a lot like The Breakfast Club at this point).

However, it gets a lot more sinister when one of them, Simon goes into anaphylactic shock and dies.

The rest of the series is about discovering who is responsible for Simon’s death.

The really twisted thing is that each character in detention has their own opportunity and motive to want to kill Simon.

The first season of One Of Us Is Lying ended with a pretty surprising twist about what really happened to Simon, and now viewers are desperate to watch a second season.

So, without further ado, here’s what we know about One Of Us Is Lying Season 2 on Netflix.

Is One Of Us Is Lying Season 2 happening? 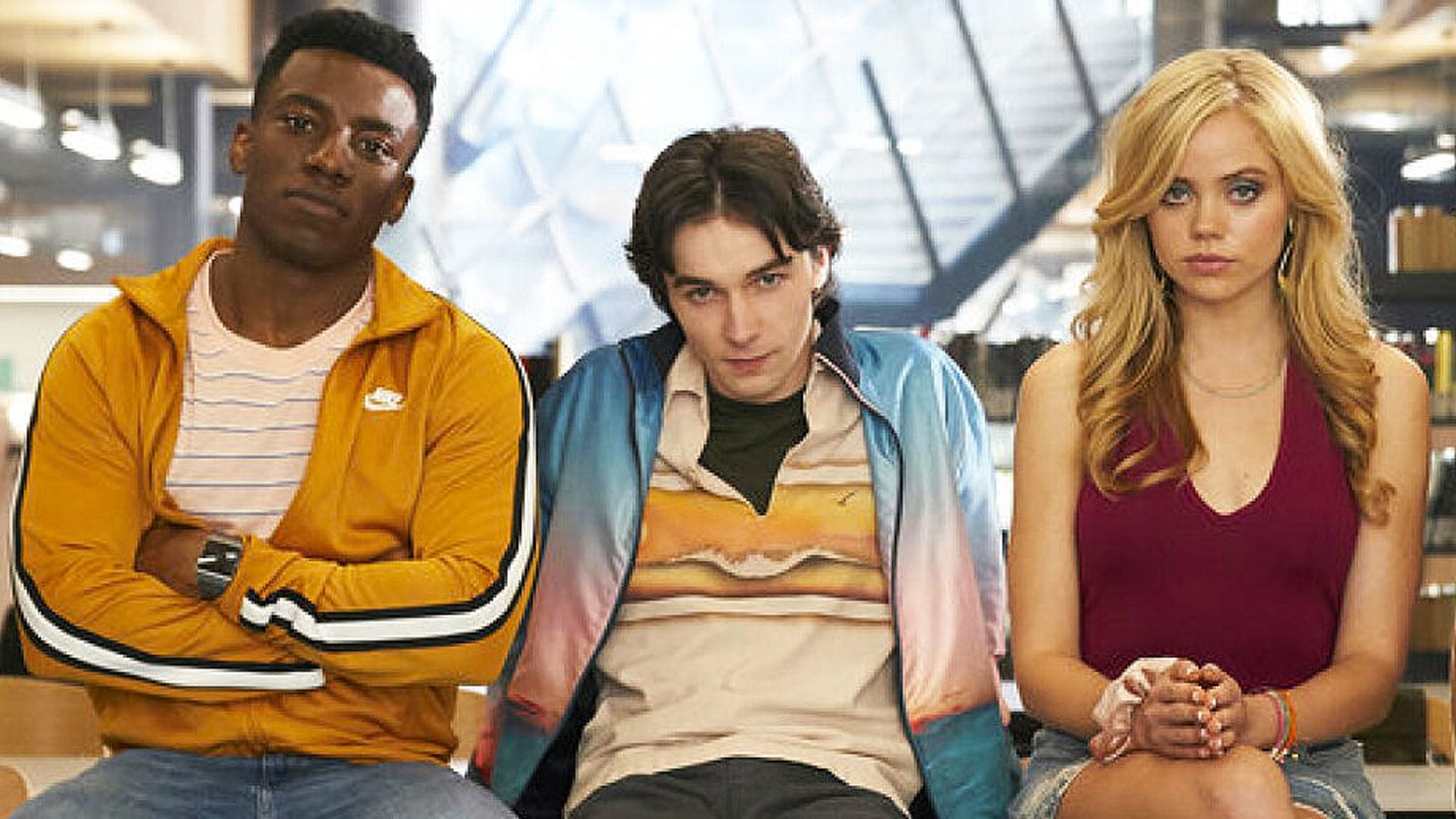 First off, I’m talking about the show being on Netflix, and it is on the streaming platform in a number of territories.

However, the show is actually a Peacock production, and that’s where it’s streaming in the United States.

It was also revealed via Deadline on January 14th, 2022, that Peacock renewed One Of Us Is Lying for a second season.

They also revealed that Erica Saleh will be replacing Darío Madrona as showrunner for Season 2.

That said, Darío Madron will continue on as executive producer, which is good news.

It’s also been suggested that Season 2 will deviate from McManus’ sequel novel, One of Us Is Next.

That novel is set one year after One of Us Is Lying, and it seems as though the second season will pick up right after the events in the Season 1 finale.

“From the moment we saw the pilot Erica wrote, we knew this was a special show and we’re thrilled that Peacock felt the same,” said UCP President Beatrice Springborn.

“Returning to shoot in New Zealand with Erica as showrunner for Season 2 is an exciting next chapter in the wild and fun story of the Bayview Four.”

When could One Of Us Is Lying Season 2 be released? 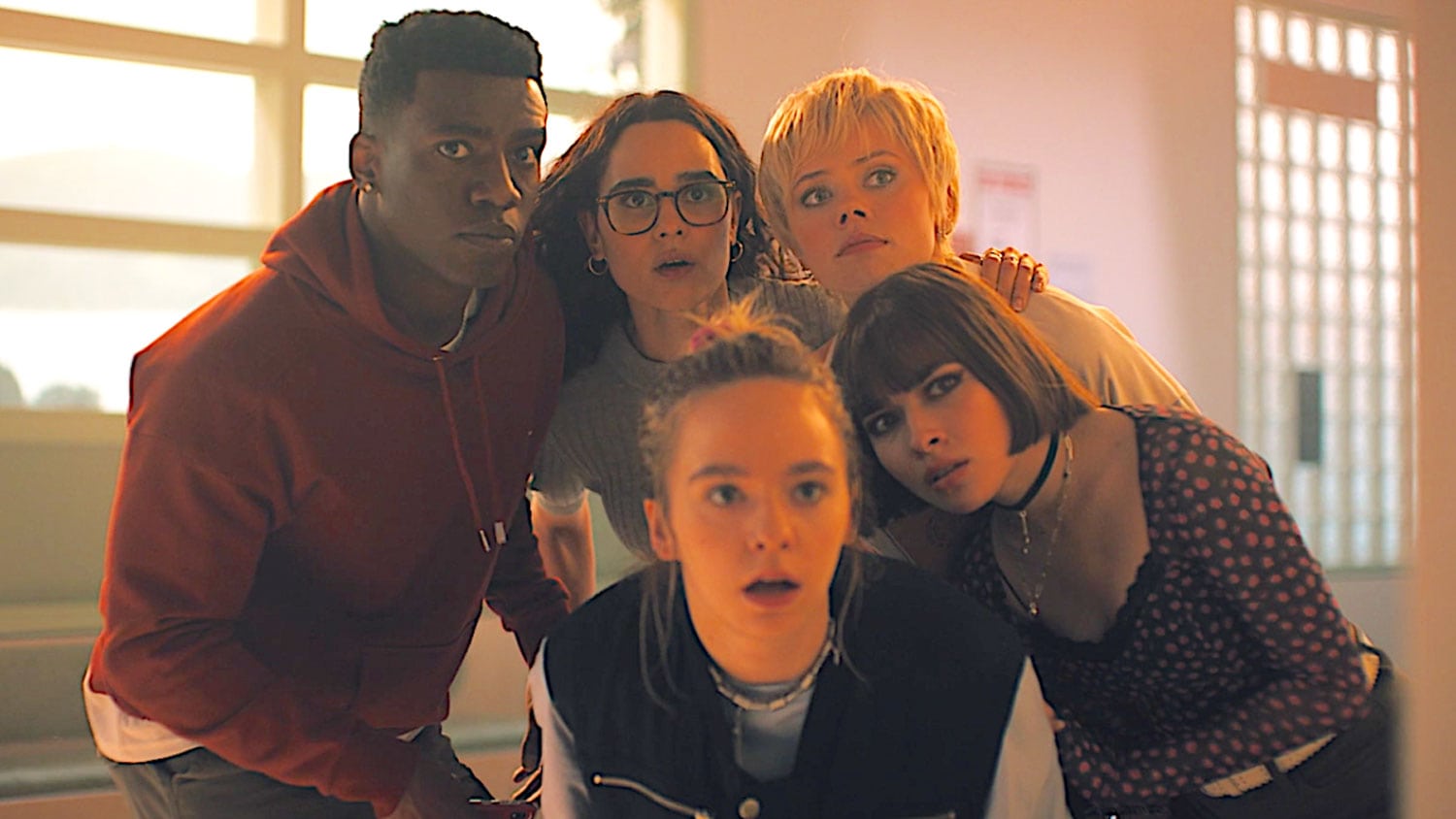 Read more: Andrew Garfield Lied To Emma Stone About Being In No Way Home

Moreover, Lisa Katz, president scripted content at NBCUniversal Television and Streaming had this to say about the show’s popularity:

We are thrilled that the compelling and binge-worthy first season of One of Us Is Lying resonated so strongly with our YA audience. The fandom behind the series is incredibly passionate and we can’t wait to deliver more twists and turns that will leave viewers on the edge of their seats.

“We are so happy with the reception of Season 1, and are beyond thrilled that we get to continue our story in Season 2,” said Saleh.

She continued: “We can’t wait to bring more mystery to the halls of Bayview High!”

So, with all of this in mind, when could One Of Us Is Lying Season 2 be released?

Well, it all depends on when the second season ends up going into production.

The show would take about a year to make, which means that we should expect it to land on Peacock in March – May 2023.

It would then take the show another four months before it lands on Netflix – if we’re going by how long it took the first season to end up on Netflix. 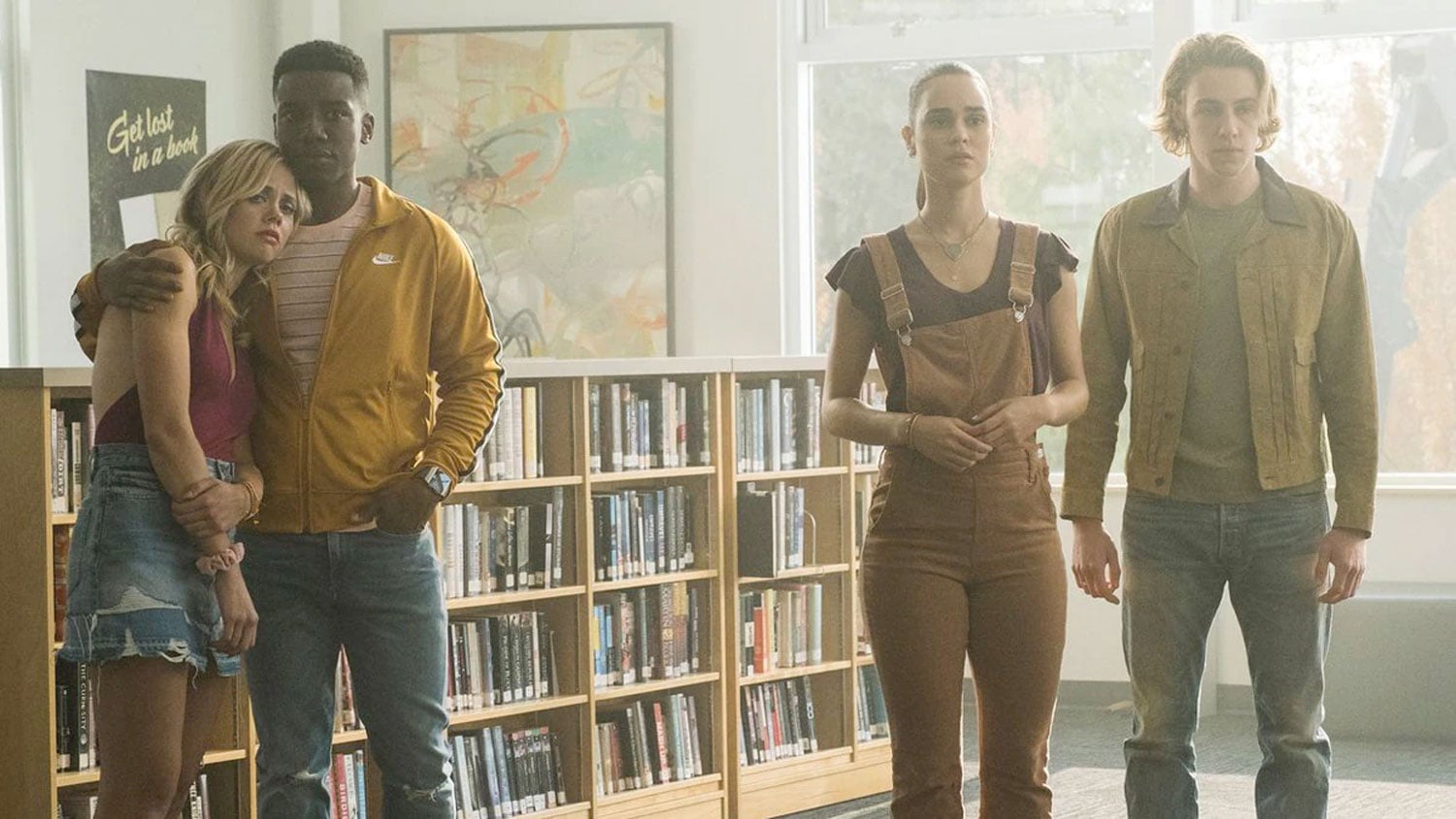 So, as of writing this article, no one’s been officially confirmed for Season 2.

However, Universal Content Productions president, Beatrice Springborn, did tease that Season 2 will be “an exciting next chapter in the wild and fun story of the Bayview Four”.

With this in mind, we can safely assume that the four students in detention will be returning for Season 2.

Therefore, this means that the likes of Marianly Tejada (Bronwyn), Cooper van Grootel (Nate), Annalisa Cochrane (Addy), and Chibuikem Uche (Cooper) will be back for One Of Us Is Lying Season 2.

However, there are two actors we know won’t be returning for Season 2.

Mark McKenna (Simon) and Barrett Carnahan (Jake) will not be returning for Season 2 since both their characters died in the first season.

But, they could return in flashback scenes.

Are you looking forward to watching One Of Us Is Lying Season 2 on Netflix?