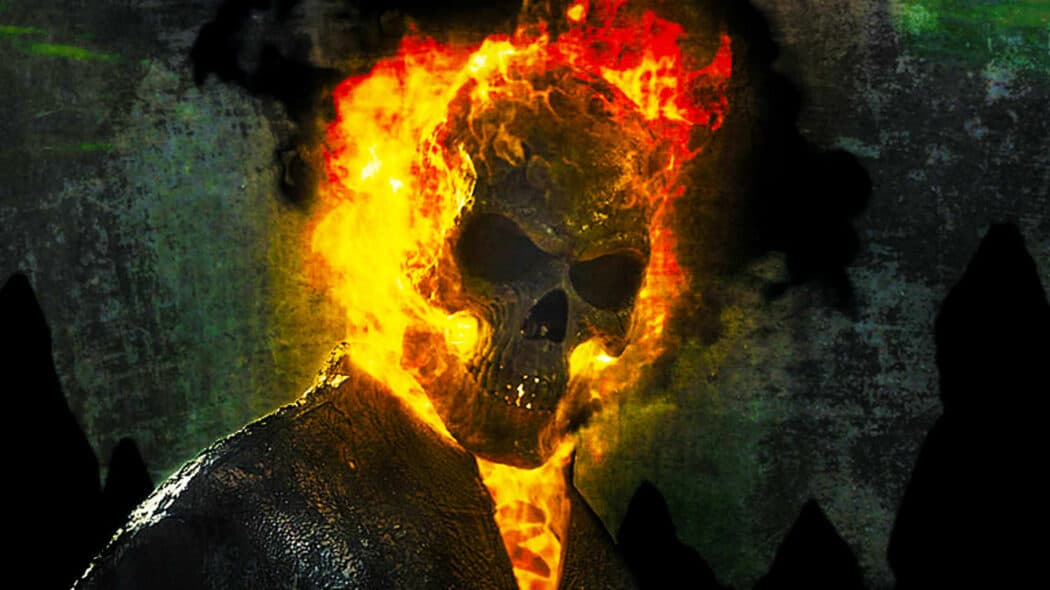 Wait a minute…? Was that a Johnny Blaze – aka Ghost Rider tease in the recent She-Hulk featurette that Marvel just released? It certainly seems like it was!

Fans have been waiting for Ghost Rider to come to the MCU for what seems like an eternity.

A bit like Ghost Rider himself, it seems as though the character is cursed.

When I say ‘cursed’, I mean as far as his involvement in the MCU is concerned.

We’ve seen multiple versions of the character in live-action, but none of them are considered canon within the MCU.

There’s been Nicolas Cage’s Johnny Blaze in the two Ghost Rider movies, and we then got Gabriel Luna’s take on the character in the Agents Of SHIELD series.

But, it seems as though Johnny Blaze is going to be coming to the MCU very soon, at least, if She-Hulk’s recent featurette’s anything to go by.

You can check out the She-Hulk featurette for yourselves below:

THIS IS ACTUALLY SO EXCITING! A SHE-HULK FEATURETTE!!! pic.twitter.com/KrYVRtn3PG

Can you spot the Ghost Rider tease/reference in the She-Hulk featurette…?

So, the moment in question that’s got us fans all excited in this featurette is when the featurette shows a snippet of the show in which Benedict Wong’s Wong is on stage fighting some bat-like creatures.

In front of him, there’s a poster which clearly says the name “Johnny Blaze”.

Johnny Blaze is Ghost Rider’s real name – at least, it’s the name of the most famous Ghost Rider in the Marvel comics.

There have been many Ghost Riders over the course of history in the comics, but Johnny Blaze is the one that Marvel Comics fans are most familiar with.

So, what does this mean? Well, it means that there will be a tease at least in the show that Ghost Rider – or a version of Ghost Rider – does exist in the MCU.

When will Ghost Rider come to the MCU?

Then there’s the question of when will we actually get to see Ghost Rider in the MCU!

That’s not an easy question to answer.

We could see him in She-Hulk! That would be cool!

Maybe Johnny Blaze might have to go to Jennifer Walters – aka She-Hulk – for some legal advice?

We’re going to have just wait and see to find out what ends up happening when the show is released in Disney Plus.

She-Hulk: Attorney At Law starts streaming on Disney Plus on August 17th, 2022!

Are you looking forward to watching She-Hulk when it’s released on Disney Plus?

And, are you looking forward to seeing Ghost Rider finally come to the MCU…?