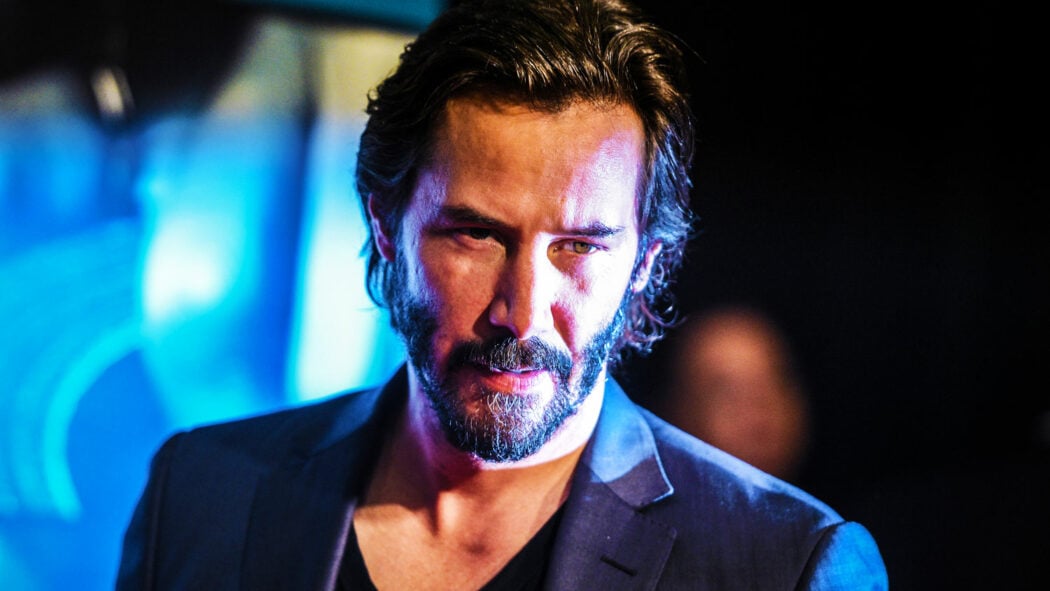 Keanu Reeves has revealed that he really wants to play Batman in an adaptation of Frank Miller’s The Dark Knight Returns.

Reeves revealed this during an interview with ExtraTV.

Here’s what he had to say when he was asked whether he would ever like to play the Dark Knight in live action:

I love Batman as a character and I love him in the comic books, in the films, so to get the opportunity to voice — to play — Batman was awesome. It’s always been a dream, but [Robert] Pattinson’s got Batman right now and he’s doing awesome. Maybe down the road, maybe when they need an older Batman.

You do have to read a bit in between the lines here, but it’s when Reeves says “an older Batman” which suggests he wants to tackle the Batman in Frank Miller’s The Dark Knight Returns.

Should Keanu Reeves get to play Batman in The Dark Knight Returns? 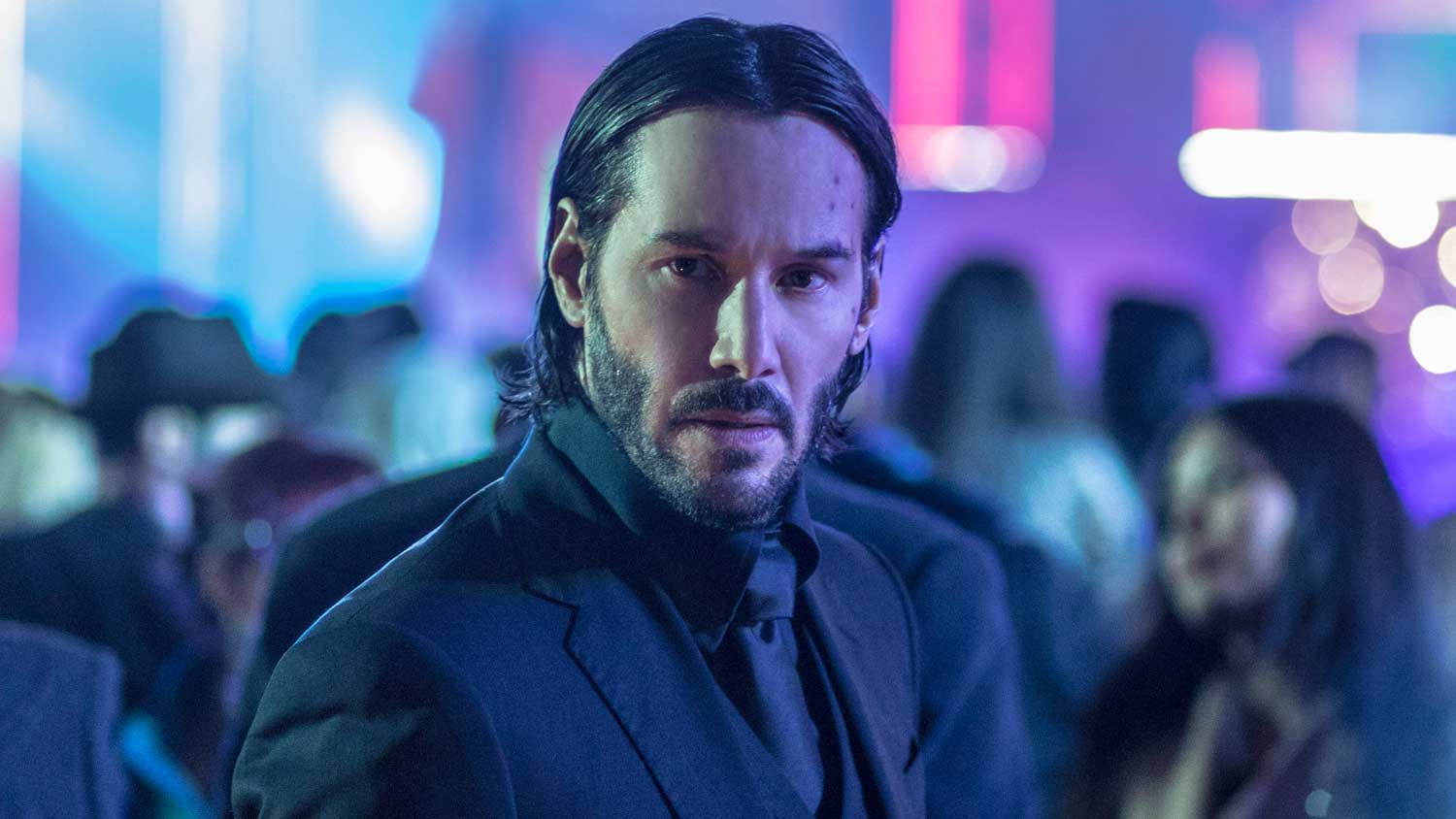 This all comes after Keanu Reeves agreed to be the voice of Batman in the upcoming animated DC movie, DC League of Super-Pets.

The movie also features the voices of  Dwayne Johnson as Krypto, Kevin Hart as Ace, Kate McKinnon as Lulu and John Krasinski as Kal-El.

Honestly, I think it would be great to see Keanu play Batman in live-action.

He’s already shown that he’s one of the best action movie stars out there with the John Wick and Matrix franchises.

Interestingly enough, it seems that Keanu is only getting better with age!

Would you like to see Keanu Reeves play Batman in a live-action adaptation of The Dark Knight Returns?