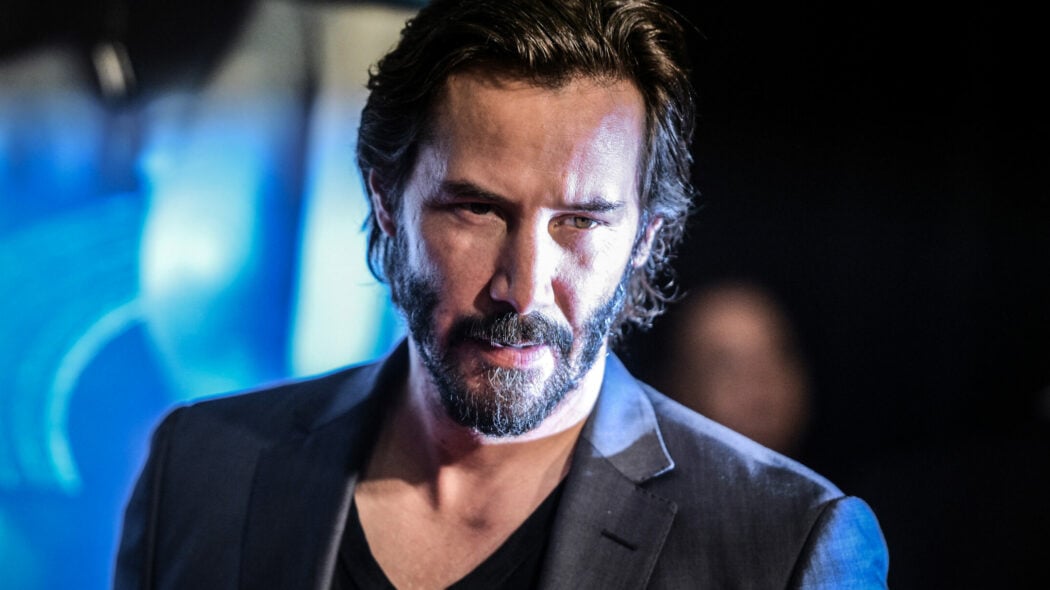 Could Keanu Reeves be about to join the Marvel Cinematic Universe? Marvel fans are now getting excited after his recent comments about the MCU.

It seems as though Reeves has been tied to the MCU for decades now.

Every time a new Marvel project is announced, Reeves’ name is somehow tied to it.

For instance, before it was announced that Oscar Isaac was cast as Moon Knight in the upcoming Disney Plus Marvel series, there were rumours that Reeves had also been in talks for the role.

Those rumours were never confirmed, but even so, Reeves is constantly asked about the MCU and whether he’ll ever get to be in it.

Esquire recently asked him that very question, and you can check out what he had to say on the matter below.

Should Keanu Reeves join the MCU?

Isn’t it bigger than a universe? It’s almost like a Multiverse. It’s a Marvel-verse. It would be an honour. There’s some really amazing directors and visionaries, and they’re doing something that no one’s really ever done.

It does seem as though Reeves has nothing but respect for the MCU.

He’s not one of those people in Hollywood who likes to claim that Marvel movies are not cinema.

I’m looking at you, Martin Scorsese!

On the contrary, Reeves clearly is very taken with what Marvel and Kevin Feige have been doing with these superhero movies.

They are now much more than just Hollywood blockbusters.

A lot of thought and effort goes into making these movies and TV shows, and Marvel makes sure they hire the very best talent for the projects, both in front of and behind the camera.

Just look at Eternals, which was directed by Oscar-winning director, Chloe Zhao.

Which character could Reeves play in a future Marvel movie or TV show? 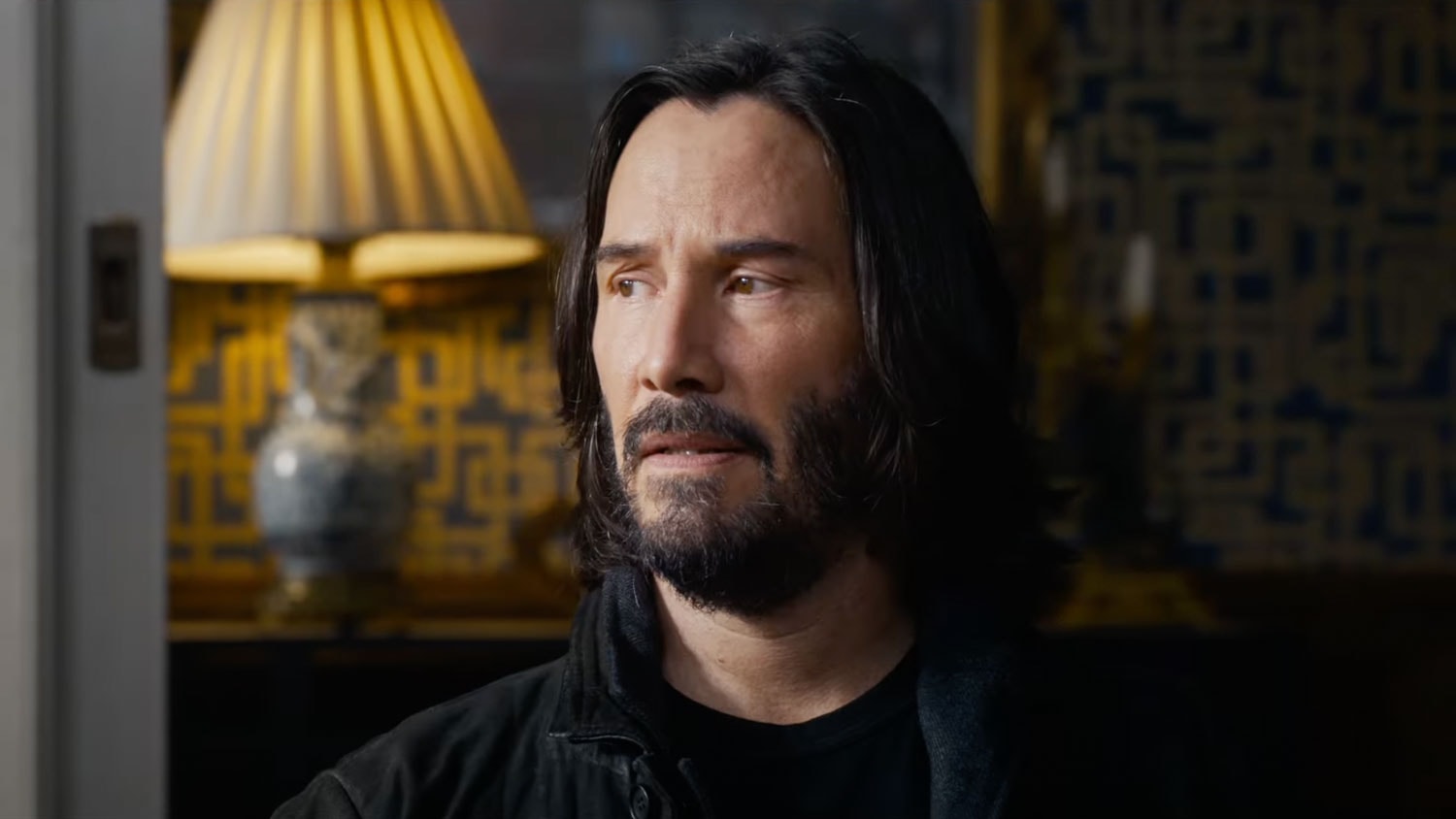 Now, when it comes to which character Keanu Reeves should play in the MCU, there’s always one character that floats to the surface.

Yep, that’s Ghost Rider. It seems as though Reeves is many Marvel fans’ top pick for the role.

However, there are rumours that The Walking Dead’s Norman Reedus is already in talks with Marvel for the role.

There is another Marvel character that Reeves himself has admitted he’s always wanted to play.

That role is Wolverine. Just imagine Keanu Reeves as Wolverine. It really doesn’t bear thinking about.

In an interview with SiriusXM ahead of the release of Bill and Ted Face the Music both Alex Winter and Keanu Reeves were asked about roles they wish they could have played.

This was when Keanu revealed he would have loved to have played Wolverine.

Keanu Reeves: For me, I always wanted to play Wolverine.

Alex Winter: It’s not too late!

Keanu Reeves: It is too late. It was filled really well. I’m all good with it now.

Kevin Feige’s attempts to bring Keanu Reeves into the MCU

Read more: EXCLUSIVE: Keanu Reeves Is Reportedly In Talks For A Role In A Future Marvel Series

During an interview with ComicBook, Marvel’s President was asked about Keanu Reeves.

Here’s what Feige had to say on the matter:

We talk to him for almost every film we make. We talk to Keanu Reeves about. I don’t know when, if, or ever he’ll join the MCU, but we very much want to figure out the right way to do it.

It’s interesting that both Reeves and Feige himself are interested in making something happen as far as the John Wick actor being cast in the MCU is concerned.

Given his performances in the action movie genre, I think Reeves would be perfect for the MCU.

I also think that Feige knows this, and knows what an incredible coup it would be for Marvel Studios to have him star in one of their movies or TV shows.

Do you think Keanu Reeves should join the Marvel Cinematic Universe?

And, if so, which character would you like to see him play?