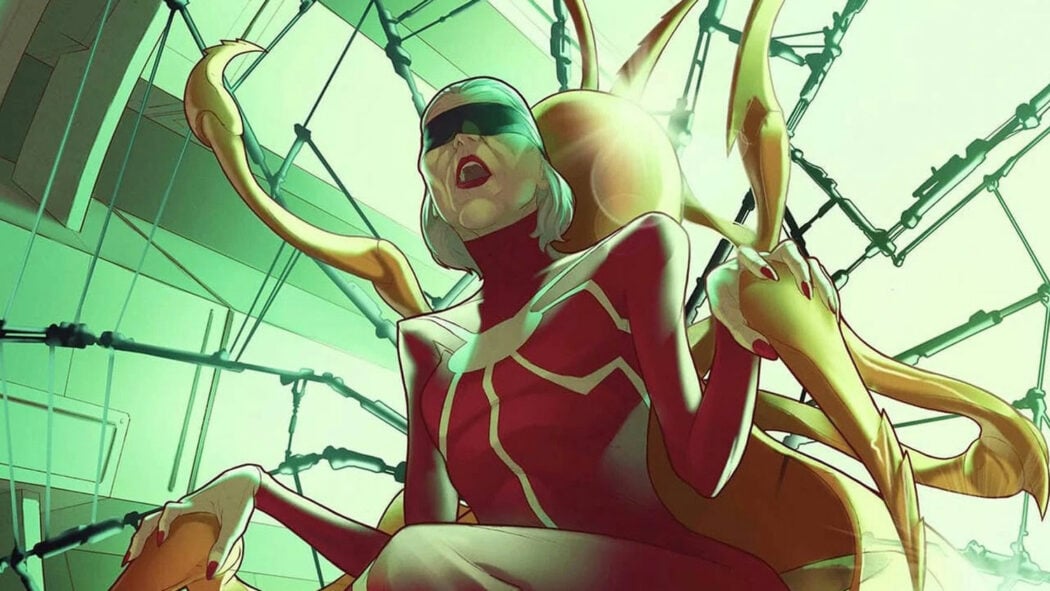 It’s been revealed that Sony Pictures has delayed Spider-Man spinoff movie, Madame Web’s release date which means we’re going to have to wait a little while longer until we get to watch the movie.

According to ComicBook.com, Sony has moved Madame Web’s release date, and will now be opening in theatres on Friday, October 6th, 2023, as opposed to its previously-planned date of April 7, 2023.

This is quite a big push in the movie’s release date, and Sony Pictures didn’t give any reason why they opted to push it back by six months.

We already know that this movie will follow the origin story of its titular character (who’ll be played by Dakota Johnson).

Madame Web is a clairvoyant whose psychic abilities allow her to see within the spider world itself.

Production on the movie began not too long ago, and set photos have found their way online.

These set photos did hint at least some of the movie’s sequences being set in the early-2000s. 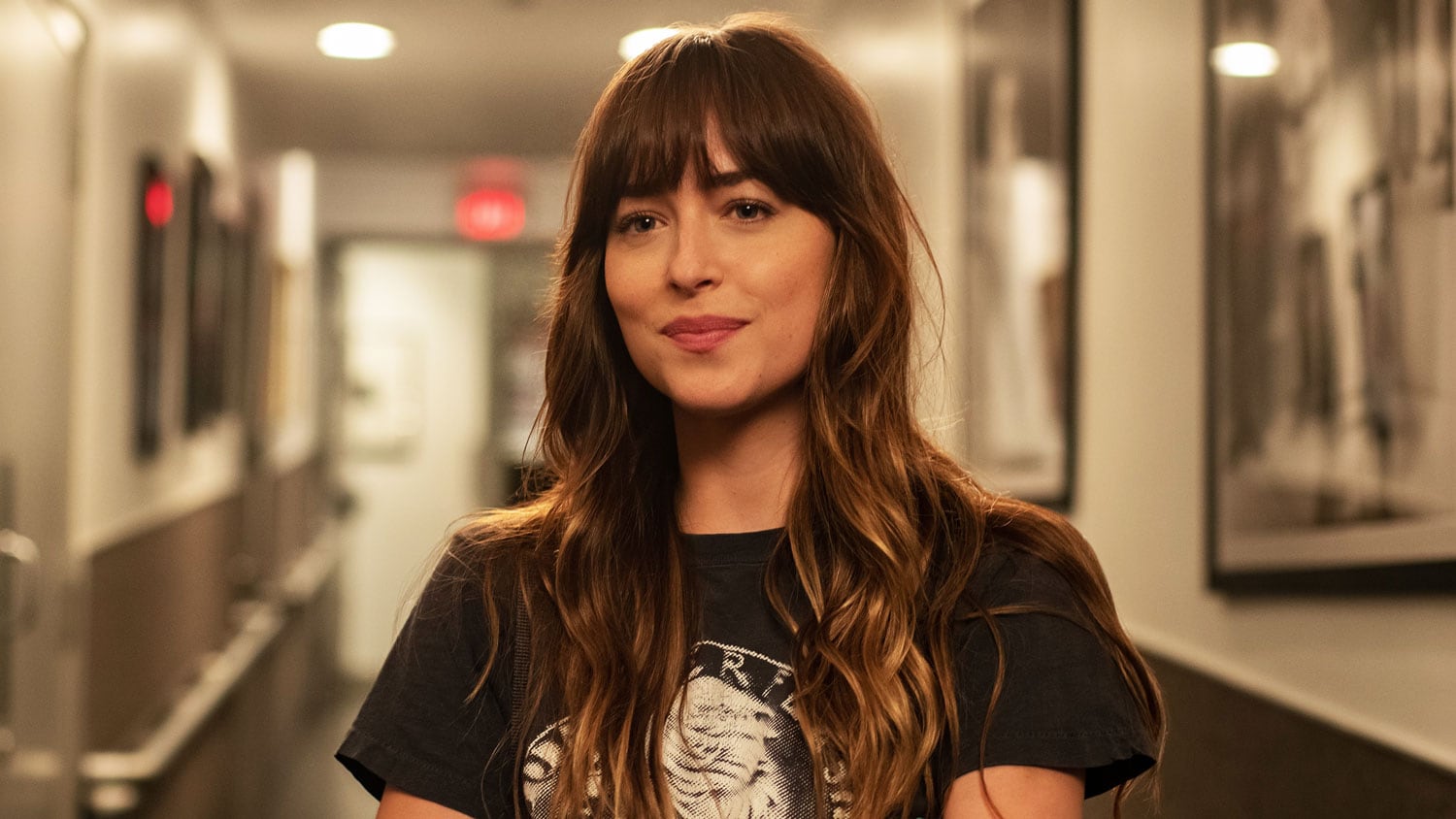 It was revealed not too long ago that Marvel President, Kevin Feige, will be producing the movie.

This will be the first time that Feige has produced one of these Spider-Man spinoff movies for Sony Pictures.

He did produce the main Spider-Man movies, but not the likes of Venom, Venom: Let Their Be Carnage and Morbius.

Madame Web is being directed by S. J. Clarkson from a screenplay by Burk Sharpless and Matt Sazama.

Are you looking forward to watching Sony’s Madame Web movie?