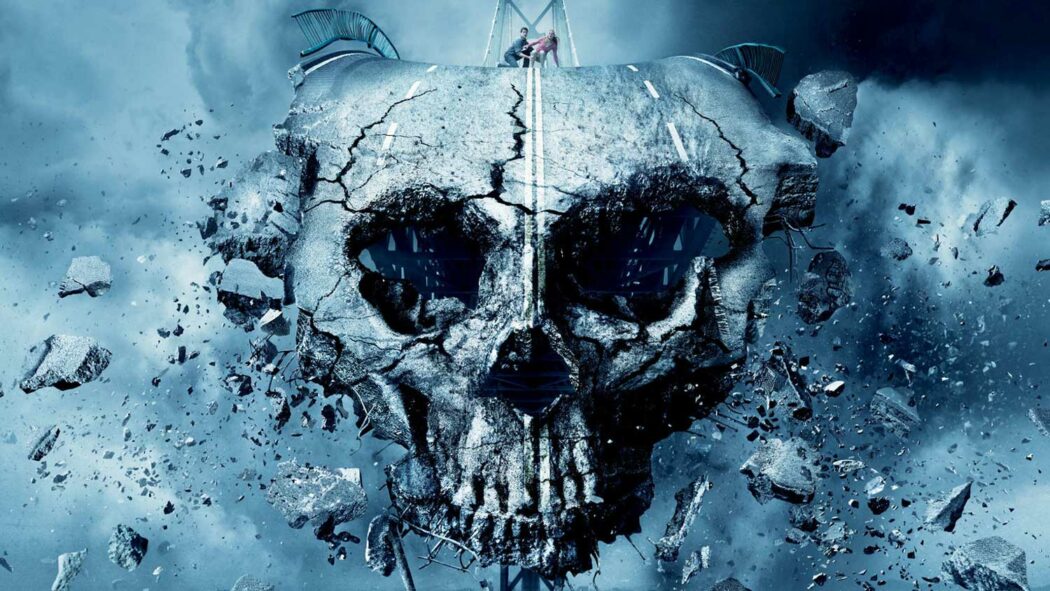 It’s been revealed that Spider-Man: No Way Home’s director, Jon Watts, is going to be producing a Final Destination movie, which is pretty darn interesting.

This was revealed by Variety and I think it’s a really good fit for both the Final Destination franchise and Jon Watts.

After having directed a $1.5 billion hit in No Way Home, it seems as though Jon Watts now wants to have a go at horror.

He’s boarded Final Destination 6 as a producer and the movie will be made by New Line Cinema.

Watts will be producing the film along with his wife and partner, Dianne McGunigle.

Lori Evans Taylor (Wicked Wicked Games) and Guy Busick (the new Scream) are writing the screenplay based on a treatment by Watts.

This new Final Destination movie is set to debut on HBO Max.

“Both Dianne and I have been massive fans of Final Destination from the very beginning,” Watts said in a statement. “So to be able to have a hand in crafting a new story with the original team and New Line is going to be both fun and exciting.”

There have been five Finale Destination movies up until this point and it’s been one of Hollywood’s longest-running franchises of all time.

As for Warrs, his next directing gig is going to be Marvel Studios’ Fantastic Four film.

There’s no release date as of yet for Fantastic Four.

Are you looking forward to seeing this Final Destination series from Jon Watts?