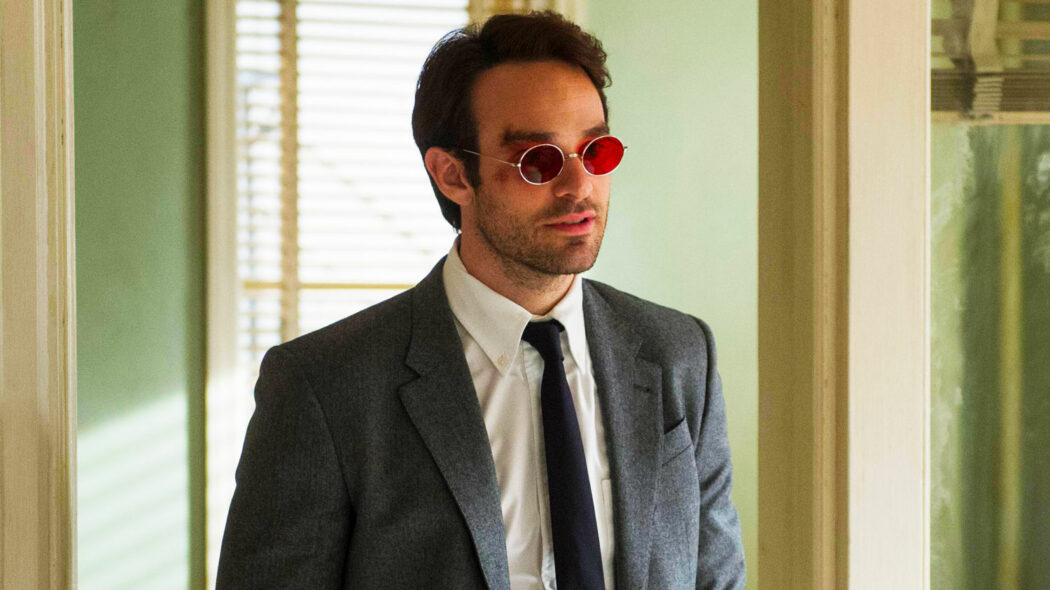 We already knew that we were going to see at least one deleted scene from Spider-Man: No Way Home involving Charlie Cox as Matt Murdock.

The making of this scene was revealed in a video that recently appeared on YouTube.

In the scene, you can see Charlie Cox’s Matt Murdock at a big table with Fan Favreau’s Happy.

This scene was clearly going to be set in an office in which Matt, Happy and probably Tom Holland’s Peter Parker all spoke about his case.

There seems to be another character in this shot, and I’m thinking that it could be Elden Henson as Franklin “Foggy” Nelson.

Check out this Charlie Cox deleted scene from Spider-Man: No Way Home 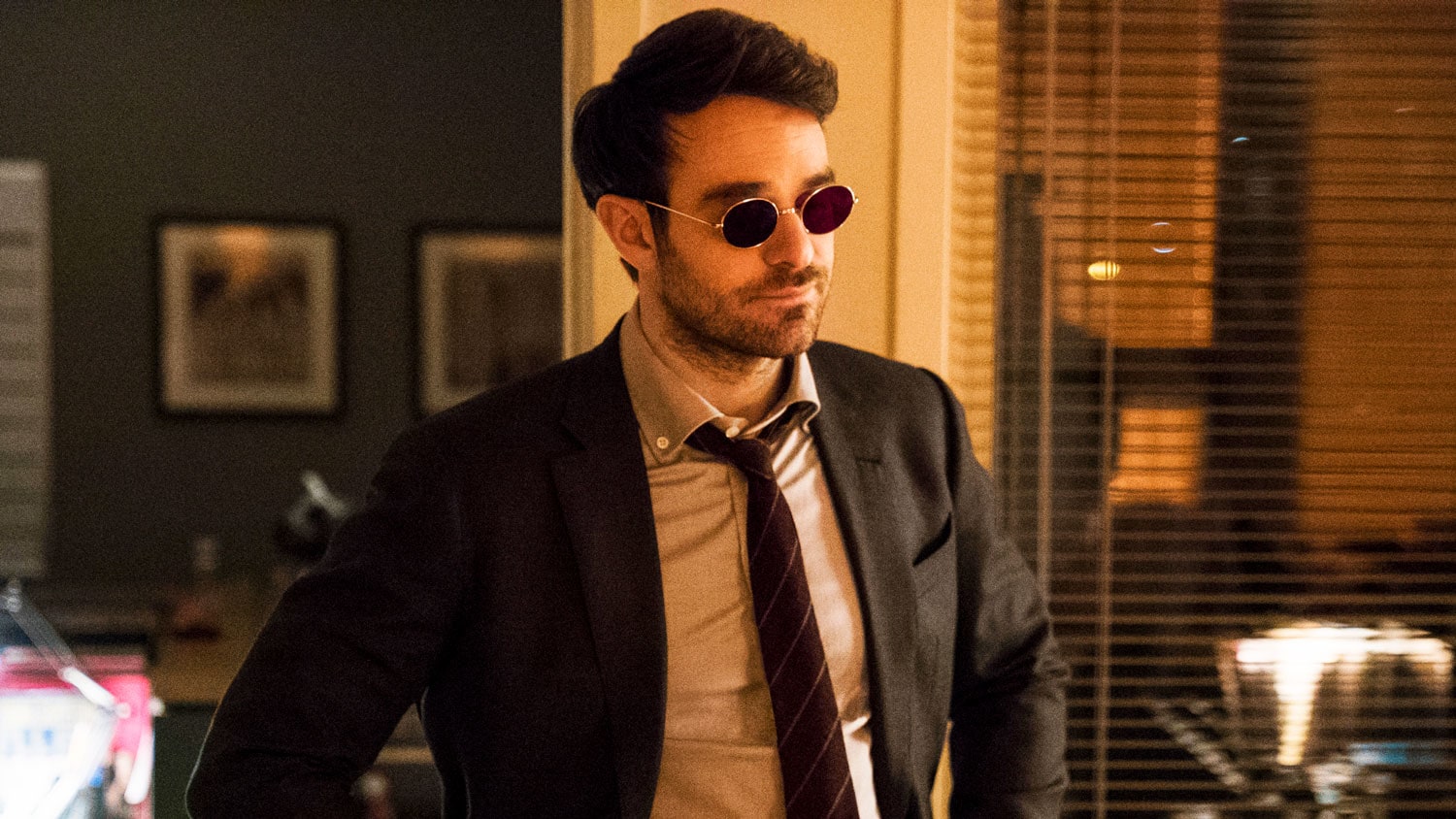 It was a great moment when we got to see Charlie Cox return as Matt Murdock in Spider-Man: No Way Home.

There had been some rumours that he would be returning.

We actually revealed that Cox would be playing Daredevil again in the MCU, particularly in a future series.

There have been rumours that they might actually bring back the Netflix Daredevil series for a third season.

We haven’t heard anything about that specifically, but it would be pretty cool!

It’s going to be an interesting time ahead for Charlie Cox.

There have also been rumours that Cox is going to be turning up in multiple episodes of the upcoming She-Hulk series.

What could happen with Daredevil in the MCU moving forward?

As for a future Daredevil series, Cox opened up on his thoughts on what Marvel Studios could do with the character.

Charlie Cox revealed during an interview with ComicBook.com, he revealed that he would love to see what Marvel Studios could do with the character.

However, he also added that he wasn’t sure whether the character would work in a PG-13 environment.

I wouldn’t put it past the folks at Marvel to be able to accomplish that. I’m such a fan of everything they’ve done so far, I wouldn’t underestimate them at all. So if they wanted to make a more PG version of Daredevil, I back them to find a way to do where it feels totally in keeping with everything we’ve done. And maybe there’s a little less blood, maybe there’s a little whatever, but I back them to do it.

So it absolutely can work, but I guess what you can’t deny is Daredevil is never going to work as well in a PG world as Spider-Man does. Do you know what I mean? That’s the point. I think that the age of the character, the Christian guilt, his history with women and stuff, it’s like it’s a little bit more mature, it has to be.

Are you looking forward to watching this full Charlie Cox deleted scene in Spider-Man: No Way Home?