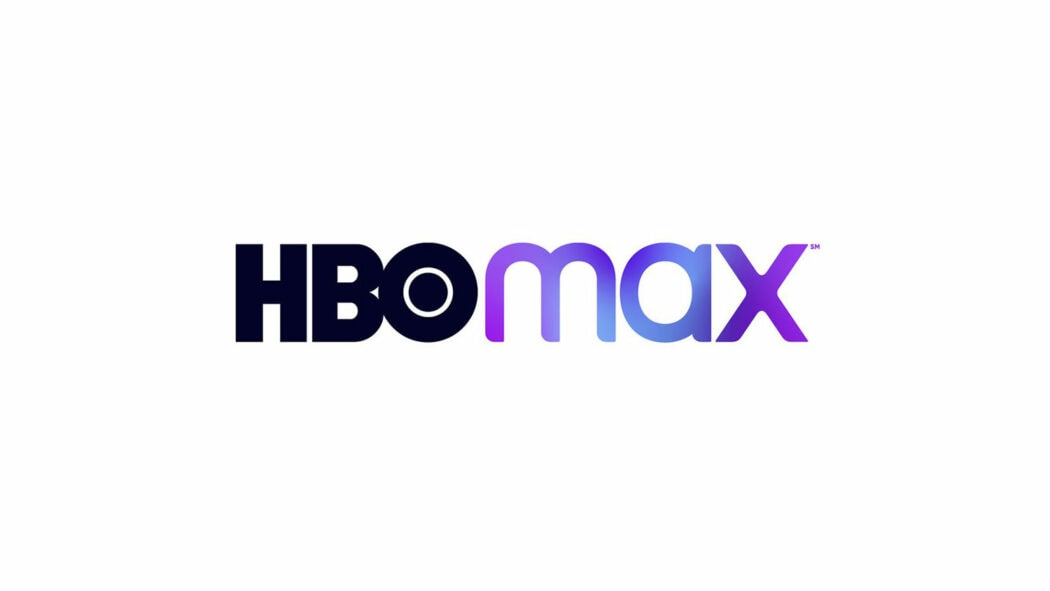 HBO Max is currently available in certain European countries, however, it sounds as though the streaming platform might leave Europe altogether.

This was hinted at in a recent article published in The Hollywood Reporter.

According to their report, Warner Bros Discovery might be planning on halting HBO Max’s wide release in Europe.

At the moment, HBO Max is available in certain territories in Europe.

However, HBO Max issued a statement that announced they are ceasing producing original content for the Netherlands, Central Europe, the Nordics, and Turkey.

Does this mean that they could just decide to stop releasing the streaming platform in Europe? Perhaps.

The statement from HBO Max went on to say they were “reviewing our current content proposition on the existing services.”

This suggests that HBO Max and Warner Bros Discovery might be rethinking what to do with the European territories. 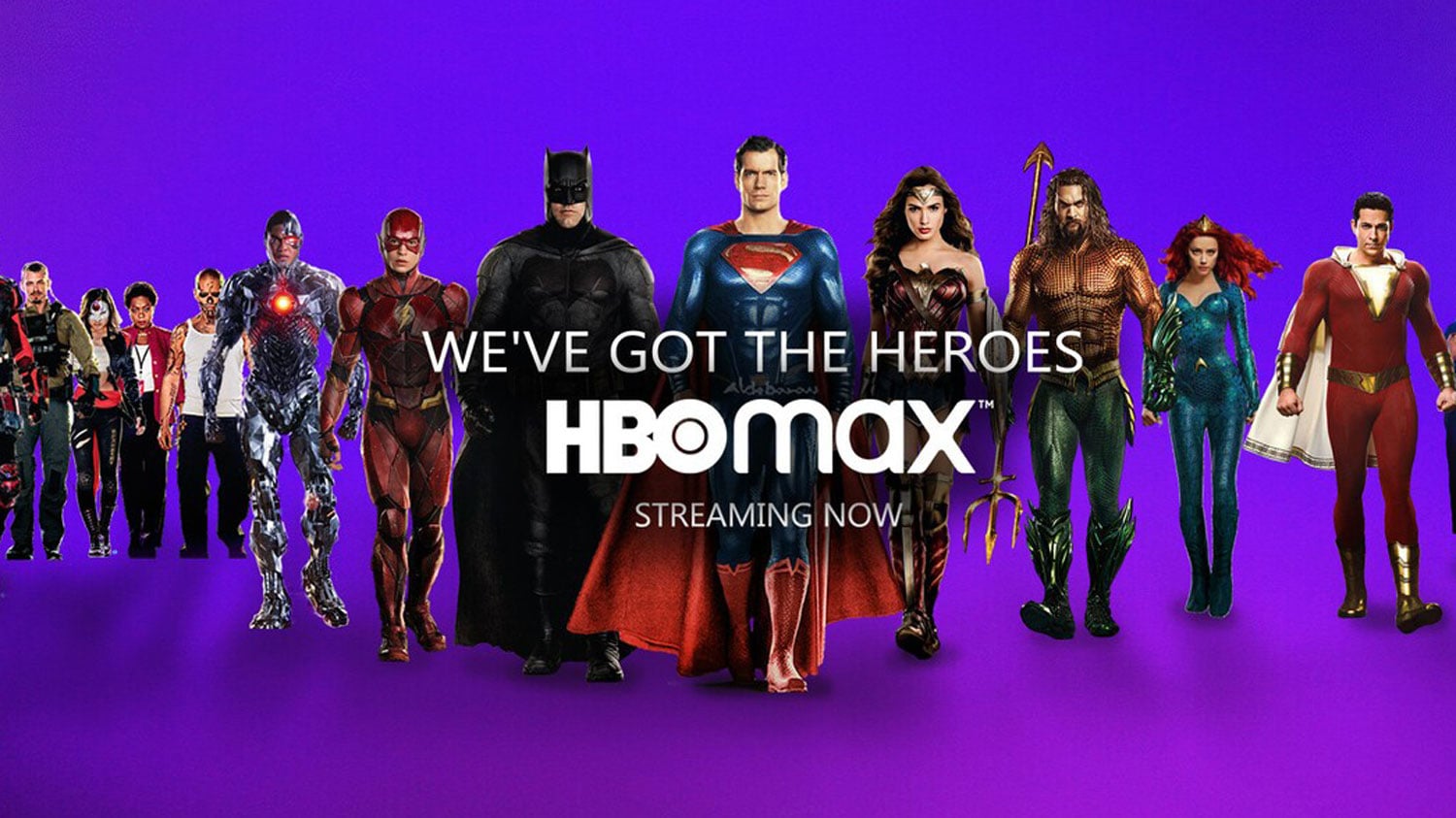 The statement also said that HBO Max was removing a “limited amount of original programming” entirely from the platform.

However, they did not specify which original programming they are thinking of removing.

The statement also went on to say they were discontinuing development in several areas of Europe but “remain committed” to cover them.

It doesn’t seem as though France and Spain will be affected by the changes since HBO Max is not available in either country yet.

It’s more about looking at the future. I’m pretty certain that they will want to release the platform over there.

However, it’s been a logistical nightmare because of all the deals Warner Bros and HBO signed with third parties in European territories.

Are you worried that HBO Max might end up leaving Europe?