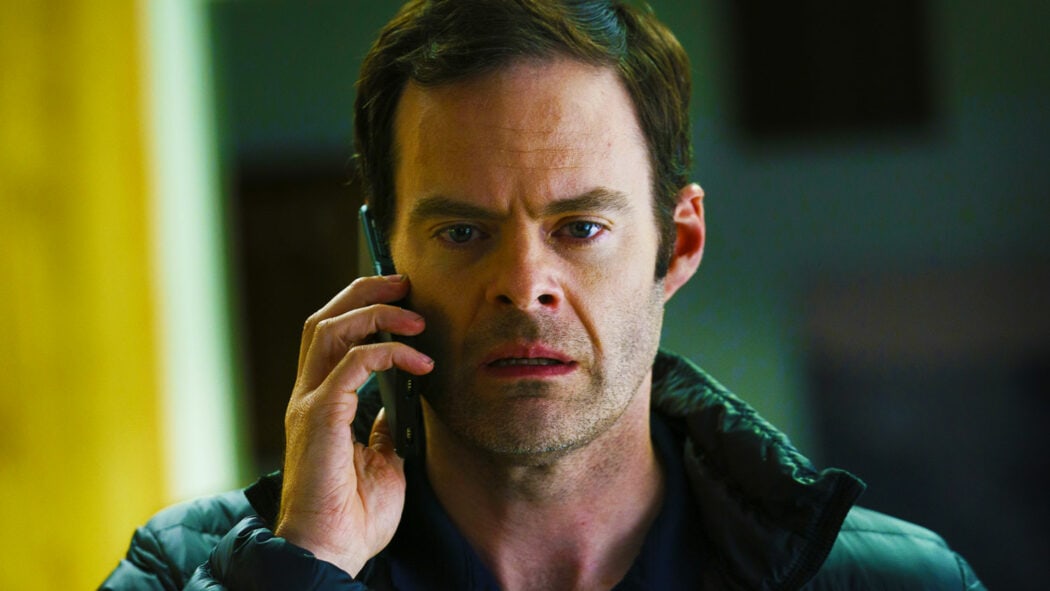 It’s been revealed that the hit HBO series, Barry, has been renewed for Season 4 which is great news because the show is one of the best things on the air currently.

The show stars Bill Hader and he also created it alongside Alec Berg.

This news was announced by HBO last Thursday, and I know, we’re a bit late in getting you this information.

However, better late than never, right?

She continued: “I’m so happy to announce that we are picking up the fourth season.”

It shouldn’t come as much of a surprise that HBO opted to renew Barry for a fourth season.

Not only is the show brilliant, but it’s also been nominated for 29 Emmys and ended up winning six of them in its first two seasons.

Barry Season 4 has been given the greenlight by HBO 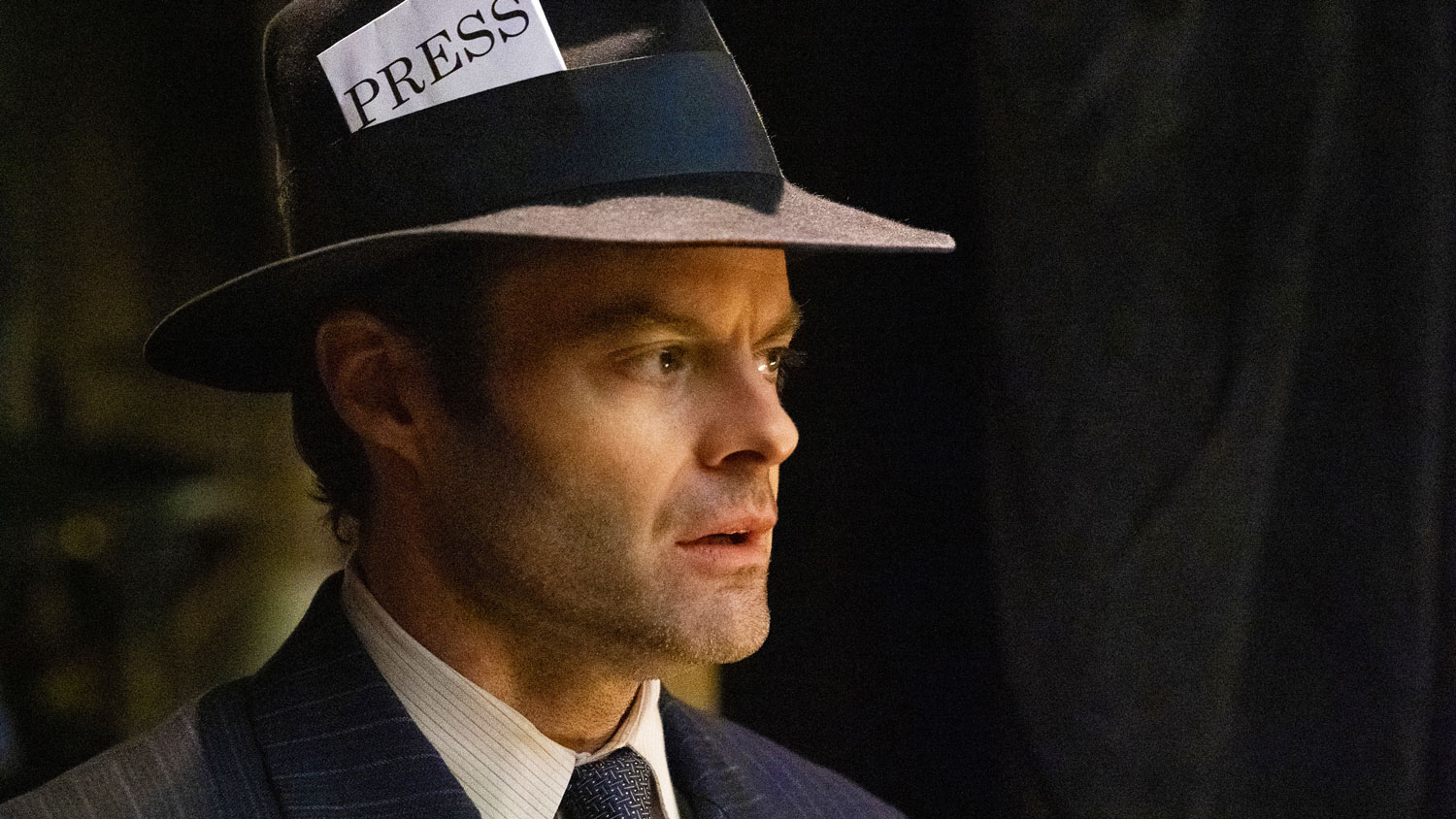 Bill Hader won Outstanding Lead Actor in a Comedy Series in 2018 and in 2019.

Henry Winkler won Outstanding Support Actor in a Comedy Series back in 2018.

Also, Bill Hader and Alec Berg had previously revealed that they wrote Seasons 3 and 4 at the same time.

It’s also been revealed that Hader will be directing Barry Season 4.

He previously directed nine episodes of the show over the first three seasons, including the show’s pilot.

However, this will be his first time directing an entire season of Barry.

Are you looking forward to watching Barry Season 4 on HBO?