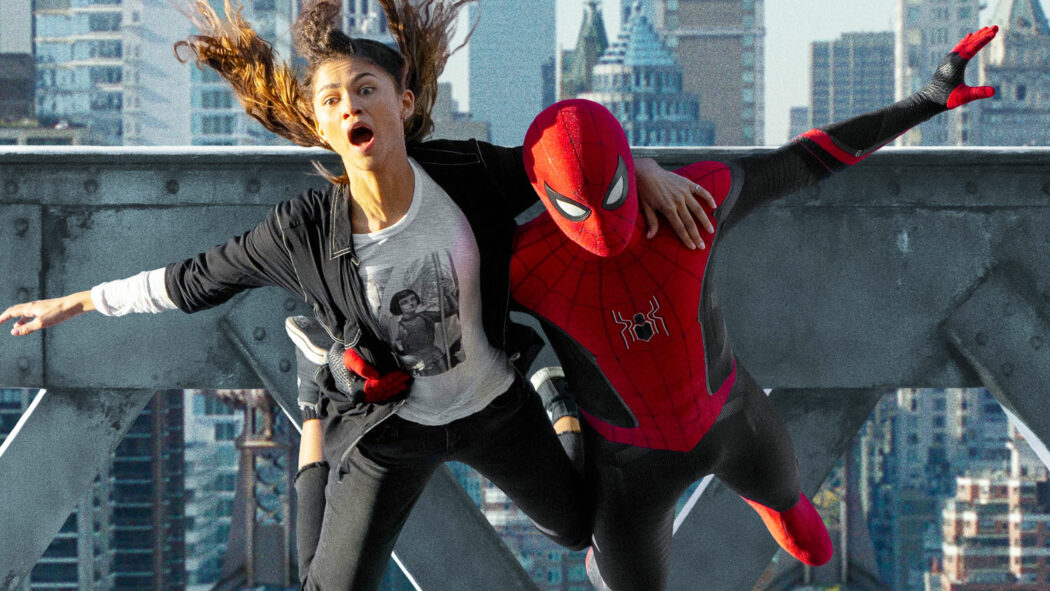 Spider-Man: No Way Home Streaming On HBO Max In Europe

It’s been revealed that Spider-Man: No Way Home and a bunch of other Sony Pictures movies will be available to stream on HBO Max in parts of Europe.

This was revealed via Deadline and it’s good news for Spider-Man fans in parts of Europe.

Sony Pictures Television and WarnerMedia announced via Deadline’s article that they’ve reached a deal for a number of recent titles, which include the recent smash hit, No Way Home.

This deal was made for the Central Eastern European territories, and the movies included in the deal are Spider-Man: No Way Home, Ghostbusters: Afterlife, Venom: Let There Be Carnage, Uncharted, Happiest Season, The Broken Hearts Gallery, and Monster Hunter.

Spider-Man: No Way Home will be available to stream on HBO Max in some European countries

So, the European countries in which No Way Home will be available to stream on HBO Max are Bosnia-Herzegovina, Bulgaria, Croatia, Czech Republic, Hungary, Moldova, Montenegro, North Macedonia, Poland, Romania, Serbia, Slovakia, and Slovenia.

Sony EVP Mark Young had this to say in a statement:

As our industry navigates its way out of the pandemic, it is fantastic to consolidate our relationship with our partners at WarnerMedia through this new expanded deal across Central Europe. It is a tremendous way to present the breadth of the SPE features and television series including the biggest and most anticipated new release titles on our slate.

Are you looking forward to watching (or re-watching) Spider-Man: No Way Home?