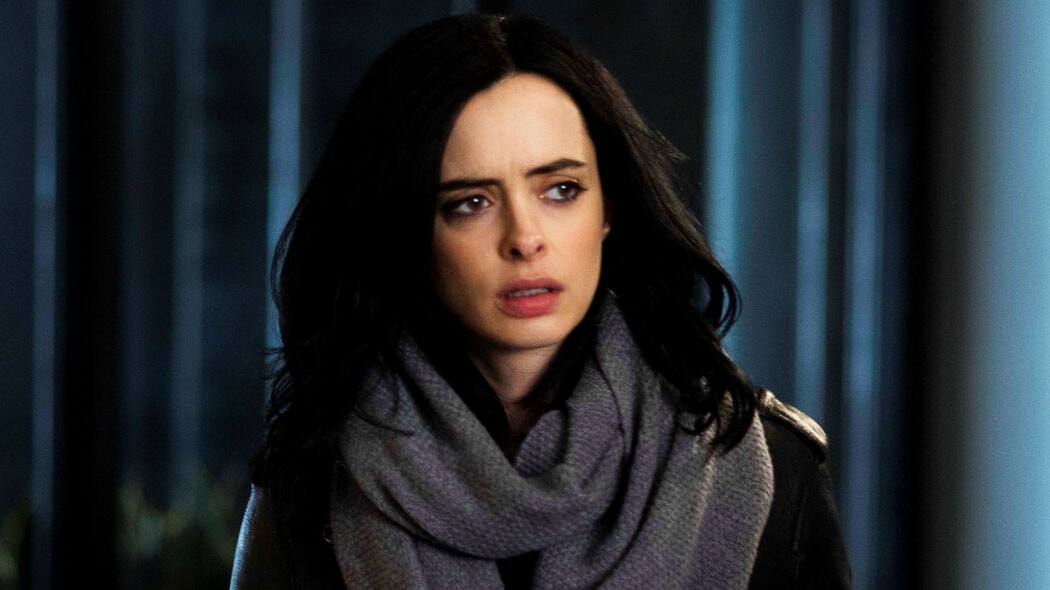 Jessica Jones Rumoured To Be Recast For The MCU

It’s being reported that Marvel Studios might be thinking of recasting Jessica Jones for the MCU, a character once played by Krysten Ritter in the Marvel Netflix shows.

Now, before I go into the details of this story, I wanted to make it very clear that all of this is just speculation at the moment.

We haven’t been able to back up the claims made by the ‘scooper’ we’re going to be talking about in a minute.

OK, now that we’ve got that out of the way, let’s talk a little bit about what’s being said online and Krysten Ritter’s take on Jessica Jones.

According to a ‘scooper’ who goes by the name of MyTimeToShineHello on Twitter, “some tv actors will be recast for MCU”.

Now, people have come to believe that this is in relation to Krysten Ritter as Jessica Jones.

Is Marvel Studios not thinking of bringing Krysten Ritter back as Jessica Jones in the MCU?

However, there are some things that I think we need to mention here before we jump to conclusions.

So far, the only actor from the Marvel Netflix shows who’s definitely coming back in the MCU is Charlie Cox as Daredevil.

However, we have it on good authority that it won’t be long before Jon Bernthal’s back as the Punisher in the MCU.

You’ve then got the likes of Krysten Ritter as Jessica Jones, Mike Colter as Luke Cage and Finn Jones as Iron Fist.

The future of those three actors as far as the MCU’s concerned is still seemingly in the balance.

I’ve been informed that Finn Jones won’t be coming back as Iron Fist.

However, we were also informed that Marvel Studios’ Kevin Feige was keen on bringing back Krysten Ritter as Jessica Jones.

So, it would seem as though the actors that MyTimeToShineHello might be referring to as Jones and Colter.

It would be a shame to see them both get recast in the MCU.

However, only time will tell.

Are you looking forward to seeing Jessica Jones in the Marvel Cinematic Universe?