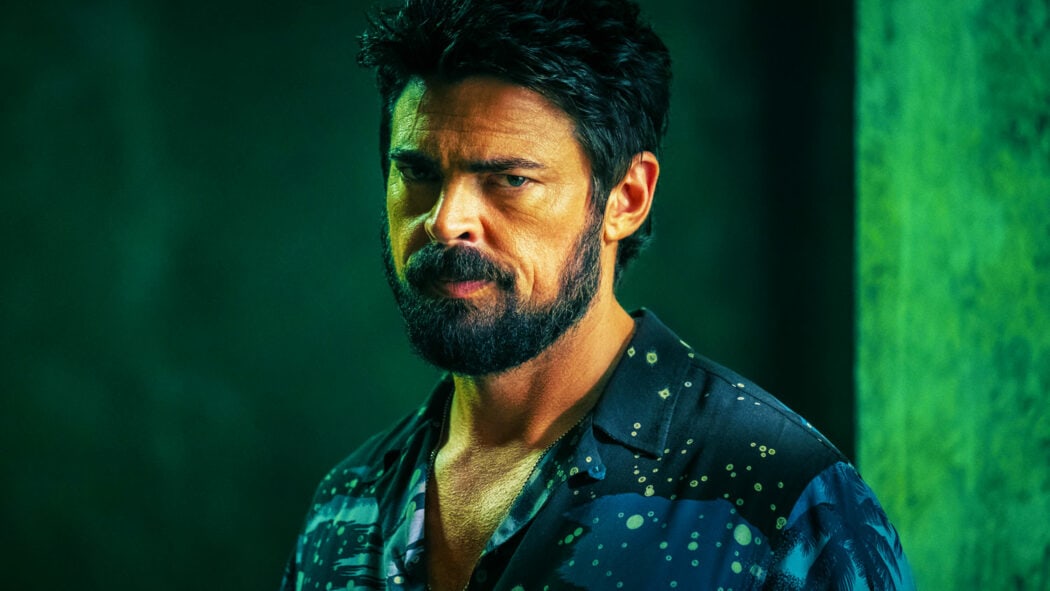 When Will The Boys Season 4 Be Released On Amazon Prime Video?

Well, we’re on hand to try and break everything down for you as far as The Boys Season 4’s release date is concerned.

But, before we get into all of that, we wanted to let you know that not all of the answers are out there at the moment.

However, the minute we hear anything new about The Boys Season 4 and its possible release date, we will update this article.

So, without any further ado, let’s try and work out when The Boys Season 4 will be released on Amazon Prime Video?

Is The Boys Season 4 happening on Amazon Prime Video? 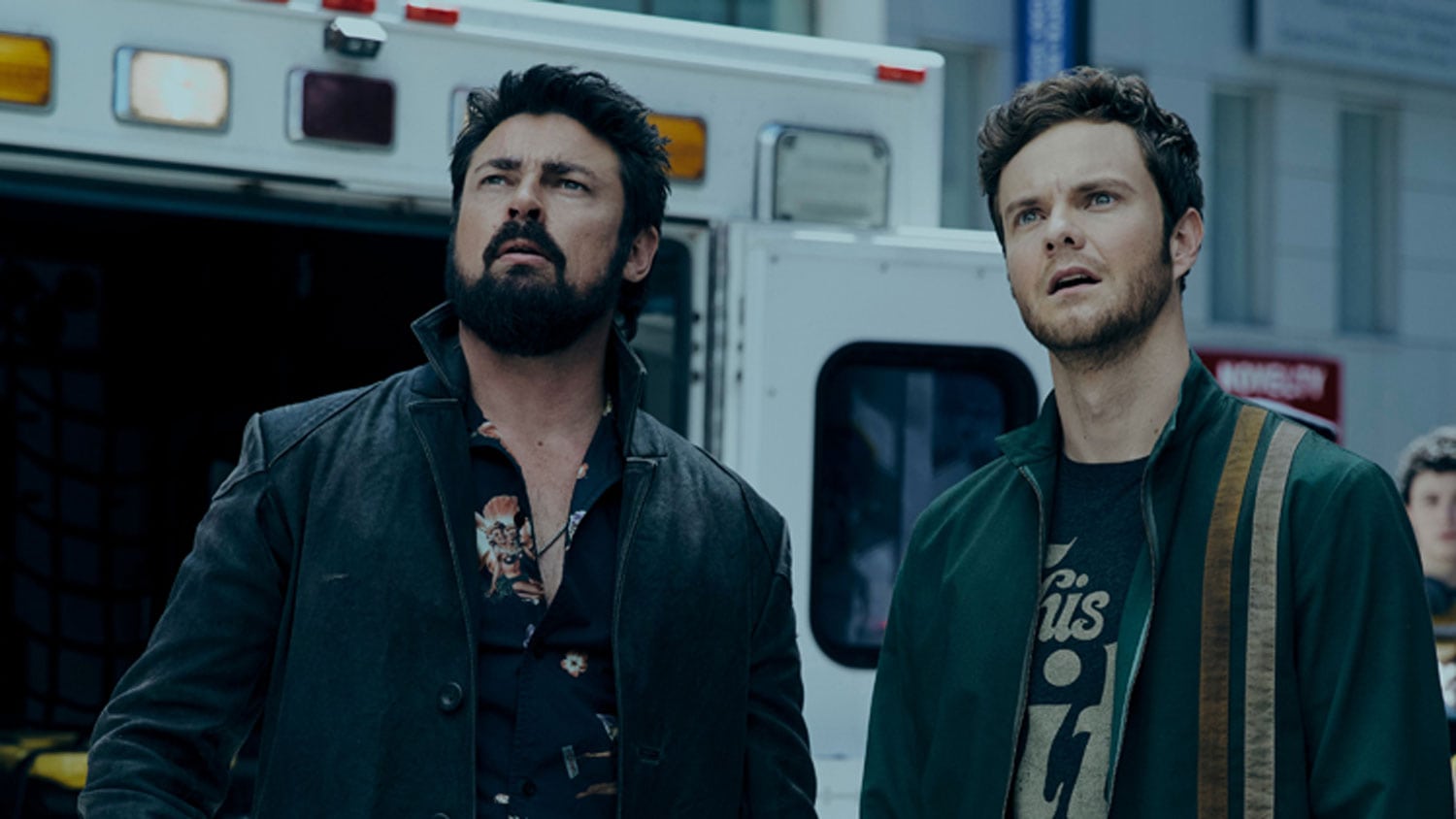 So, the first thing we can let you know is that The Boys Season 4 is happening.

This was revealed by all the cast of The Boys via their respective social media platforms.

So, the goos news is that Season 4 is definitely happening.

However, we still don’t really know when the season will be released on Amazon Prime Video.

That said, we can come up with what might prove to be a pretty accurate estimate based on what’s been revealed about filming for the fourth season.

When could The Boys Season 4 be released? 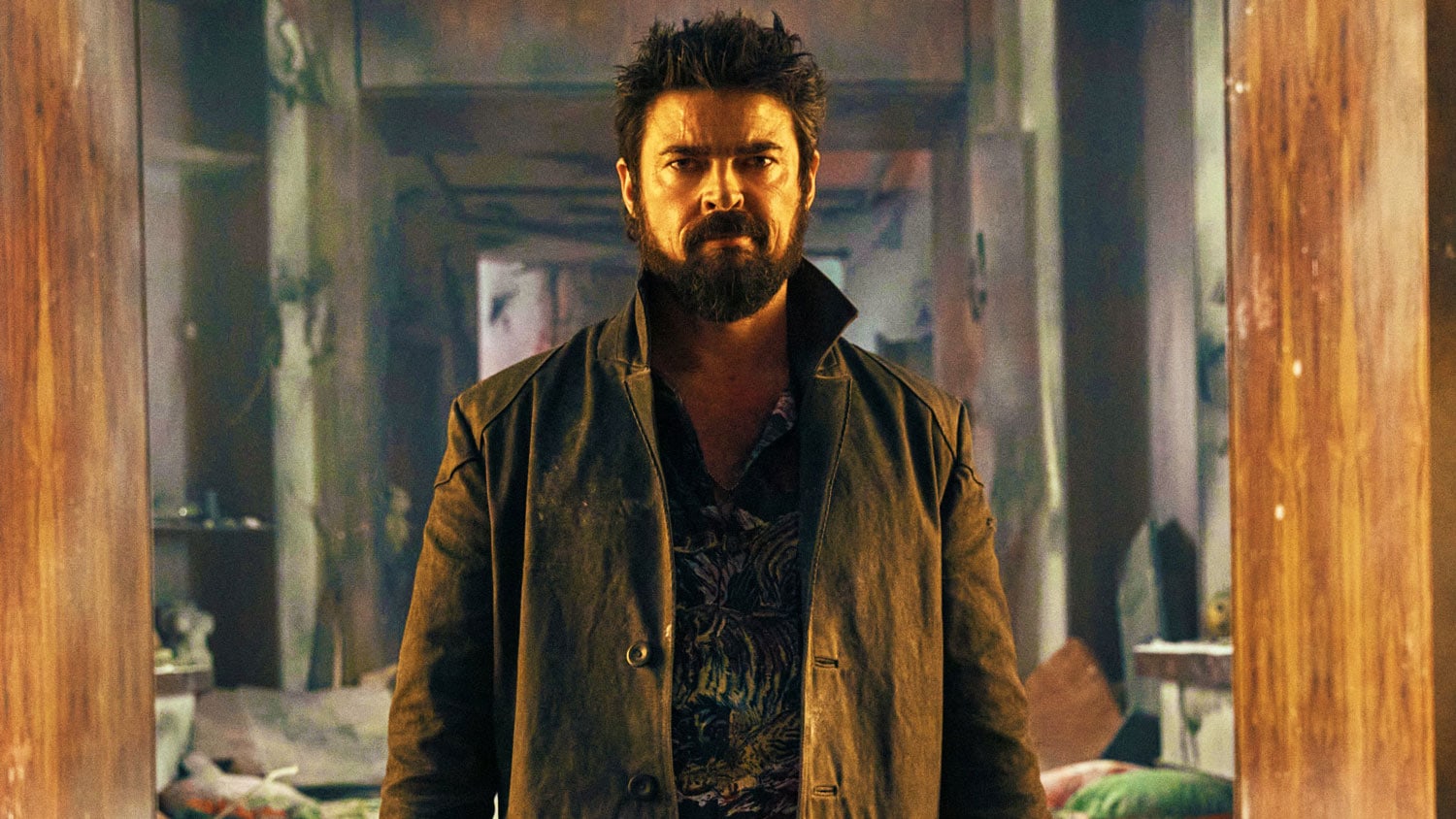 As for when The Boys Season 4 could be released, it seems as though its going to have an end of 2023, beginning of 2024 release date.

We’re thinking this because Karl Urban recent revealed that the fourth season was going to start filming in August.

Urban revealed this during a recent interview with Collider.

Here’s what the Kiwi had to say about The Boys Season 4’s filming start date:

We’re starting I think August the 22nd, we’re going to be starting season four. So I’m getting back, getting my Butcher back on, and I can’t wait. It’s a fun gang to play with, we work hard and play hard, and I can’t wait to see where they take the characters from where we leave them at the end of this season.

Will we get more seasons after Season 4?

READ MORE: The Boys Could Be Made Into A Video Game

We already know that there is a spinoff of The Boys in the works called Varisty.

However, we still don’t know whether Amazon Prime Video is planning on doing any other seasons of the show beyond Season 4.

That said, given the fact that they are already working on a spinoff series and the main show’s popularity, I’m pretty sure we’re going to get at least five seasons of The Boys.

“Speaking for the cast and crew, we’re so grateful to Sony, Amazon, and most of all the fans for embracing the show and allowing us to make more,” Eric Kripke, The Boys showrunner, added.

“We’re thrilled to continue Butcher and the Boys’ fight against Homelander and the Seven, as well as comment on the insane world we’re living in. Also, this is the first time in history that exploding genitalia has led to further success.”

Are you looking forward to watching The Boys Season 4 when it’s released on Amazon Prime video?