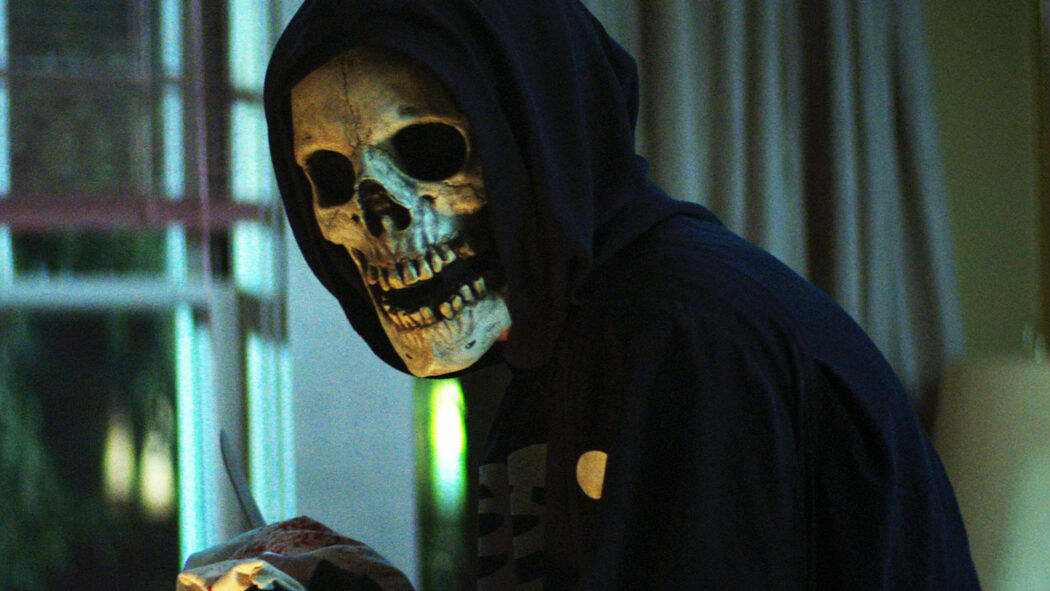 Fear Street Series In The Works Over At Netflix

It’s being reported that a Fear Street series is in the works over at Netflix, which we think would be a great idea for the franchise.

Fear Street is a movie trilogy that was released on Netflix last year and I personally thought it was great.

We’re now hearing via Giant Freakin Robot that rather than more movies, Netflix is planning on making a Fear Street series.

Interestingly enough, this is similar to the news we reported a while back.

We were informed that Netflix was planning more Fear Street films.

Specifically, we were told that a fourth movie was in the works and that more were being planned.

Looks like Netflix is planning a Fear Street series

READ MORE: Everything We Know So Far About Street Fighter 6

Now, this might still be the plan over at Netflix and they’ve just decided to make a series on top of that.

However, this isn’t usually how Netflix operates and I would expect their movie plans to have morphed into this upcoming series.

As per Giant Freakin Robot, this new Fear Street series will see the original movies’ director, Leigh Janiak be involved in some capacity.

They also state that this new Fear Street series will be announced by Netflix very soon.

We are still currently in Netflix’s Geeked Week, and I would expect a Fear Street series to be announced at some point this week during this event.

Would you like to see a Fear Street series on Netflix?