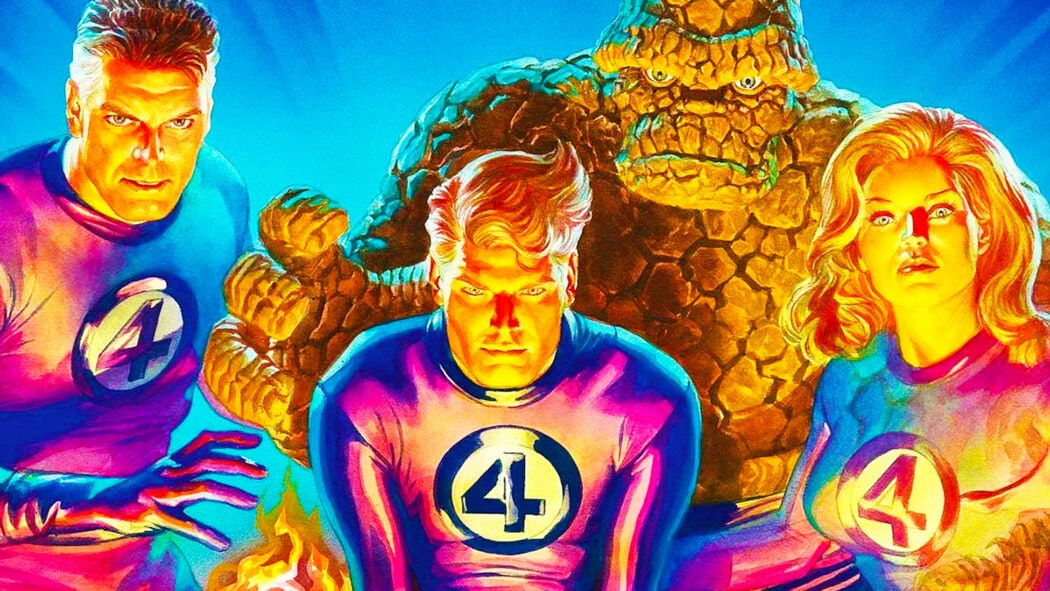 It was revealed during Marvel Studios’ Comic-Con panel in San Diego that the Fantastic Four film would be Phase 6’s first film!

Kevin Fiege – Marvel’s President and saviour – came on stage at Comic-Con to reveal all sorts of incredible stuff.

Feige revealed that Phase 5 was going to end with the Thunderbolts movie and Phase 6 would begin with the Fantastic Four film.

They also revealed that the Fantastic Four movie would be released in cinemas on November 8th, 2024.

This actually isn’t too far off, and I’m pretty confident that Marvel will be kicking this project into gear as we speak.

But, we still don’t have a cast announcement for the movie, which is a bit odd.

I’m thinking that Marvel might announce the movie’s cast at the upcoming D23 event, which is all about Disney content, including Marvel. 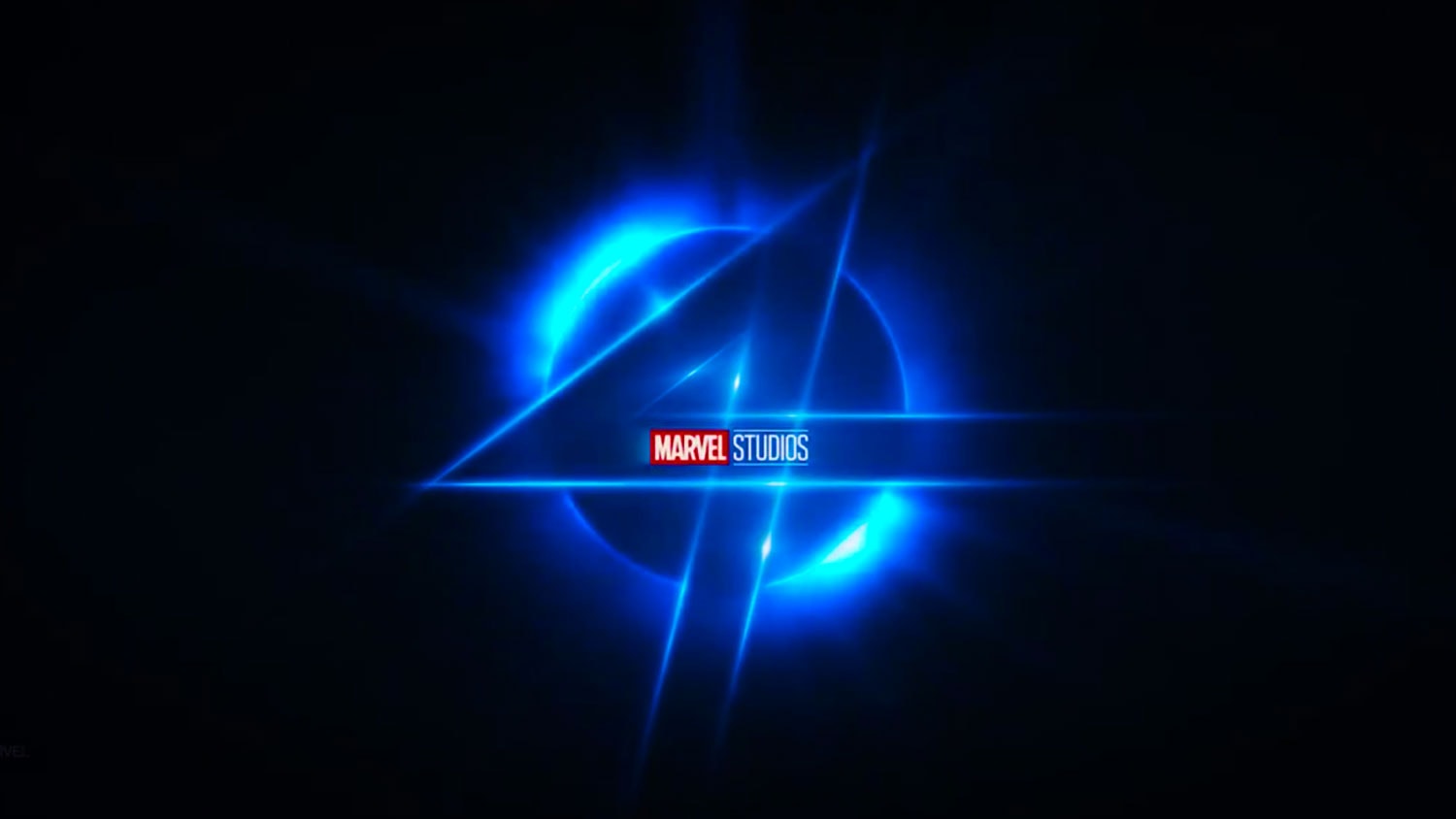 However, the Fantastic Four movie release date wasn’t the only Phase 6 announcement we got at this year’s Comic-Con.

Kevin Feige also revealed that we will be getting two new Avengers movies in Phase 6!

Yes, two Avengers movies in one phase of the MCU!

The first upcoming Avengers movie is going to be called, Avengers: The Kang Dynasty.

That will be followed with with Avengers: Secret Wars!

Yes, it was finally confirmed that Marvel Studios is going to be doign Secret Wars on the big screen.

Honestly, this Phase 6 is gearing up to be the best Phase in the MCU so far.

And it’s looking like Kang The Conqueror will be the main villain.

I’m not so sure whether he’ll be in Avengers: Secret Wars, but I do think that the two Avengers movies will be linked somehow.

I cannot wait to see these three movies on the big screen.

I do think that we still have more movies to look forward to watching in Phase 6.

You’ll notice that there are empty slots between Fantastic Four, Avengers: The Kang Dynasty and Secret Wars.

We’ll also be getting a bunch of shows in between those three movies.

So, all this to say that it’s really exciting times for us Marvel fans!

I would say that it’s fun times for comic book movie fans!

Are you looking forward to watching Fantastic Four when it’s released in cinemas on November 8th, 2024?