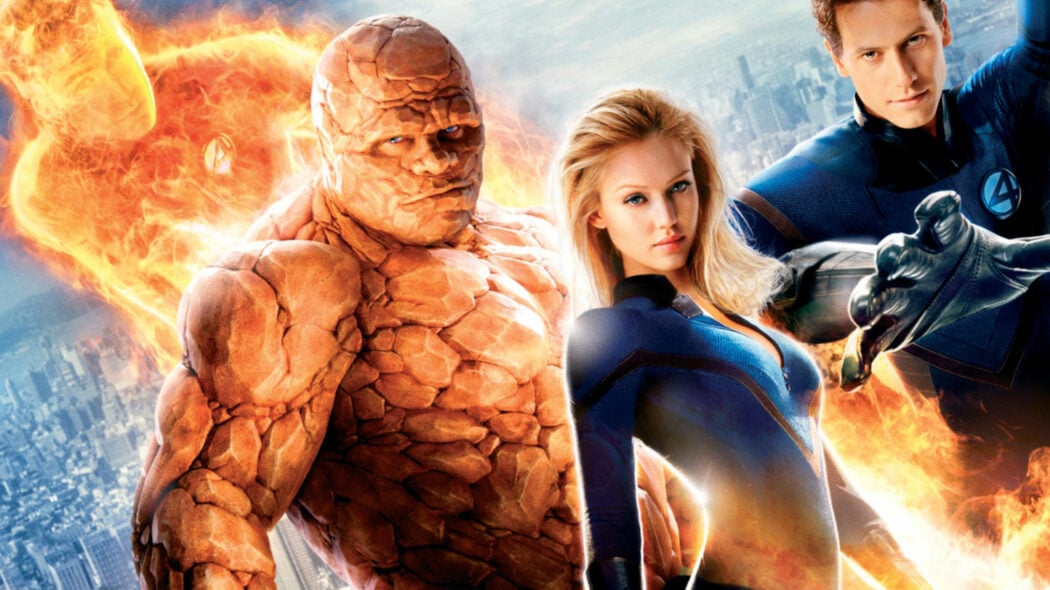 Ever since Marvel regained the rights to the Fantastic Four, fan casting rumours have been everywhere.

We know a Fantastic Four film that’s part of the MCU is in the works, to be directed by Jon Watts.

In an interview with ComicBook, Marvel head honcho Kevin Feige spoke about the casting process that Marvel utilises.

Beautiful combination of established and new faces in the MCU, says Feige

It would be fair to say that Marvel has had phenomenal success at finding the perfect actors for these roles over the years.

When asked about the casting process, Feige hinted that Marvel will not deviate from their tried and tested process:

I think the MCU is a beautiful combination of both (established actors and new faces). I think you look no further than Simu in Shang-Chi, like Chris Hemsworth, like Tom Hiddleston, like Tom Holland, an actor that hadn’t been seen by a tremendous amount of people before.

It is always a beautiful combination of both, and it really is about the search for the best actor for the job whether that actor is known to the world yet or not.

Therefore, it’s understandable that Feige is trusting their process that has worked so successfully over the last 10 years.

There has been no word as to who will pen the script for the film.

Hence, casting announcements might be some time away yet.

We will be eagerly anticipating that announcement in the meantime.

Who would you cast in a Fantastic Four film?