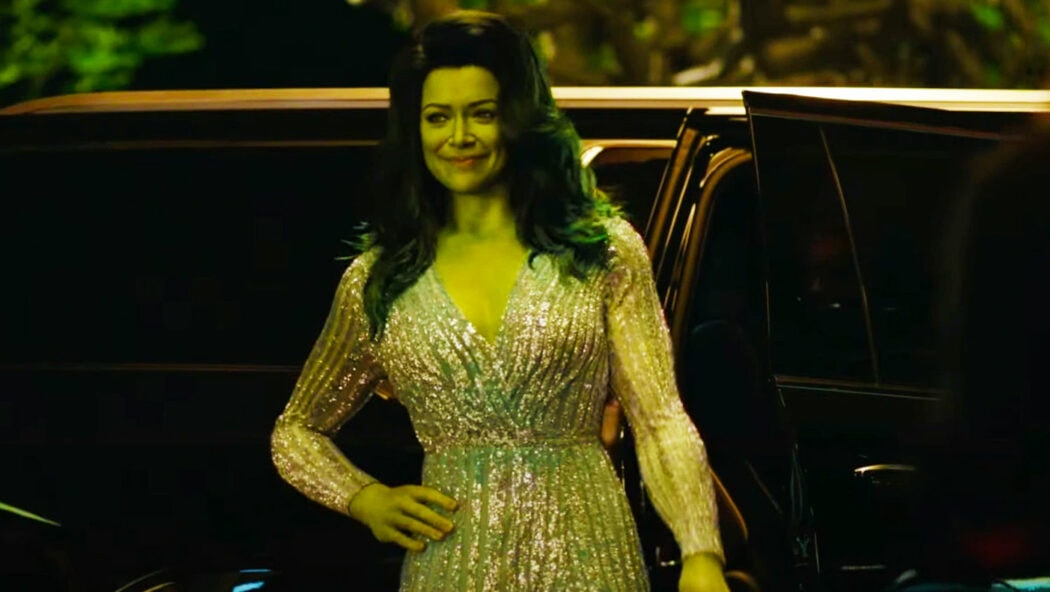 It seems as though there are going to be weekly cameos in the upcoming Marvel series, She-Hulk: Attorney At Law which is coming to Disney Plus very soon!

This was hinted at in the recent featurette that Marvel Studios released for the upcoming series, She-Hulk.

In the featurette, Jennifer Walters – played by Tatiana Maslany – looked at the camera and said that this isn’t going to be the sort of show that featured weekly cameos.

However, she then corrected herself and said expect from the likes of Bruce Banner, Wong, Abomination and so on…

Which Marvel cameos should we expect from the She-Hulk series?

READ MORE: She-Hulk Director Explains Why Fans Are Finding The CGI So Jarring

You can check out the featurette for yourselves below:

THIS IS ACTUALLY SO EXCITING! A SHE-HULK FEATURETTE!!! pic.twitter.com/KrYVRtn3PG

So, it really does seem as though this will be one of the shows that features a new cameo every week, which is what we all wanted.

The show will feature the likes of Bruce Banner and so on, but we also know that the likes of Charlie Cox’s Daredevil and maybe even Johnny Blaze will be in this series.

There are going to be a lot of surprises in She-Hulk: Attorney At Law, and I know that Marvel fans will just fall in love with this show.

Is there going to be a second season of She-Hulk…?

READ MORE: She-Hulk, Moon Knight And Ms Marvel Will Turn Up In The MCU

The big cameo that I think coming is Charlie Cox’s Daredevil.

This was teased in the show’s trailer that was shown at San Diego Comic-Con.

The trailer ended with Cox’s Daredevil jumping into frame and it sent the fans at Comic-Con and at home watching wild.

However, I’m expecting a bucket load of cameos and ones that will really knock out socks off!

Moreover, it’s already been reported that She-Hulk Season 2 has been renewed, so we’ve got a lot to be looking forward to from the character in the MCU!

She-Hulk: Attorney At Law will be streaming on Disney Plus from August 17th later this year.

Are you looking forward to watching She-Hulk: Attorney At Law when it’s released on Disney Plus?