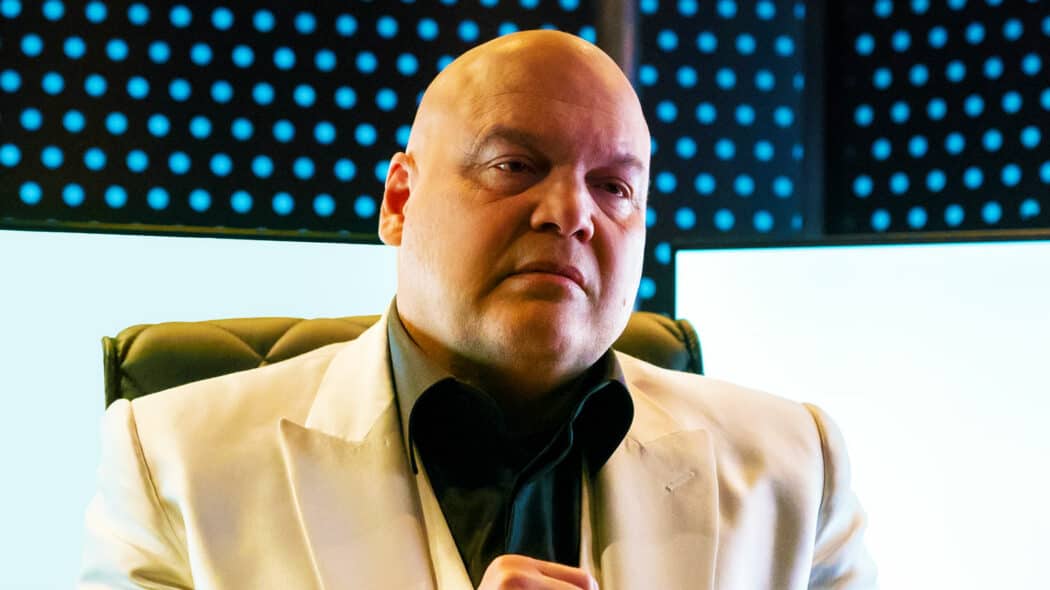 It’s been revealed that Vincent D’Onofrio’s Kingpin will be a major part of the upcoming Disney Plus Marvel Studios series, Daredevil: Born Again.

This was revealed by Vincent D’Onofrio himself on Twitter.

Here’s what D’Onofrio had to say about returning as Kingpin in the Daredevil: Born Again series:

Vincent D’Onofrio will star as Kingpin in Daredevil: Born Again

READ MORE: Daredevil Star Vincent D’Onofrio Rumoured To Be Returning As The Kingpin In The MCU

Honestly, I cannot wait to see his version of Kingpin back and up against Charlie Cox’s Matt Murdock.

We last saw D’Onofrio as Kingpin in the Disney Plus Hawkeye series.

He was brilliant in that series and I think we can all agree that D’Onofrio was born to play the role.

We also saw Charlie Cox back as Matt Murdock in Spider-Man: No Way Home.

Which other Marvel Netflix series actors should return to the MCU?

So, the big question is which other Marvel Netflix show actors return as their respective Marvel character in the MCU.

We’ve already heard reports that Cox and D’Onofrio will be playing their characters in the Echo series.

It’s also been reported that Krysten Ritter will be returning as Jessica Jones in the MCU.

There have also been reports that Jon Bernthal will be getting to play the Punisher again in the Daredevil series.

There have also been reports (from us and others) that Berntal will get to star in his own Punisher series at some point.

I’m not sure if the other actors apart from these ones will get to return to the MCU.

Are you looking forward to watching Vincent D’Onofrio as Kingpin on Daredevil: Born Again?