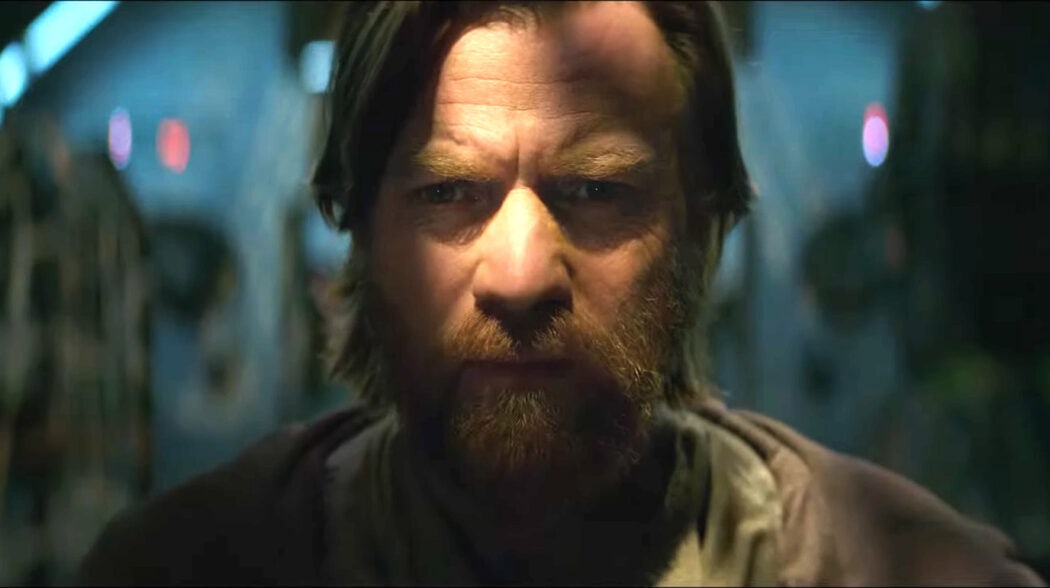 It’s always been assumed that the Obi-Wan Kenobi series on Disney Plus was going to be six episodes long, however, Ewan McGregor has teased that there could be more than that.

McGregor was one of the esteemed guests at this year’s Star Wars Celebration in Anaheim.

In his latest appearance at the convention, the actor thanked everyone who tuned in to the first two episodes of Obi-Wan Kenobi.

However, when he was getting people excited for the rest of the show, he teased that fans might get to watch more than the six episodes we were promised.

It was amazing watching the first two episodes [of Obi-Wan Kenobi] the other night. I hope you love episode three and then four and five and six.. and seven and eight and nine and ten!

Will Obi-Wan Kenobi have more than 6 episodes? Ewan McGregor teases so 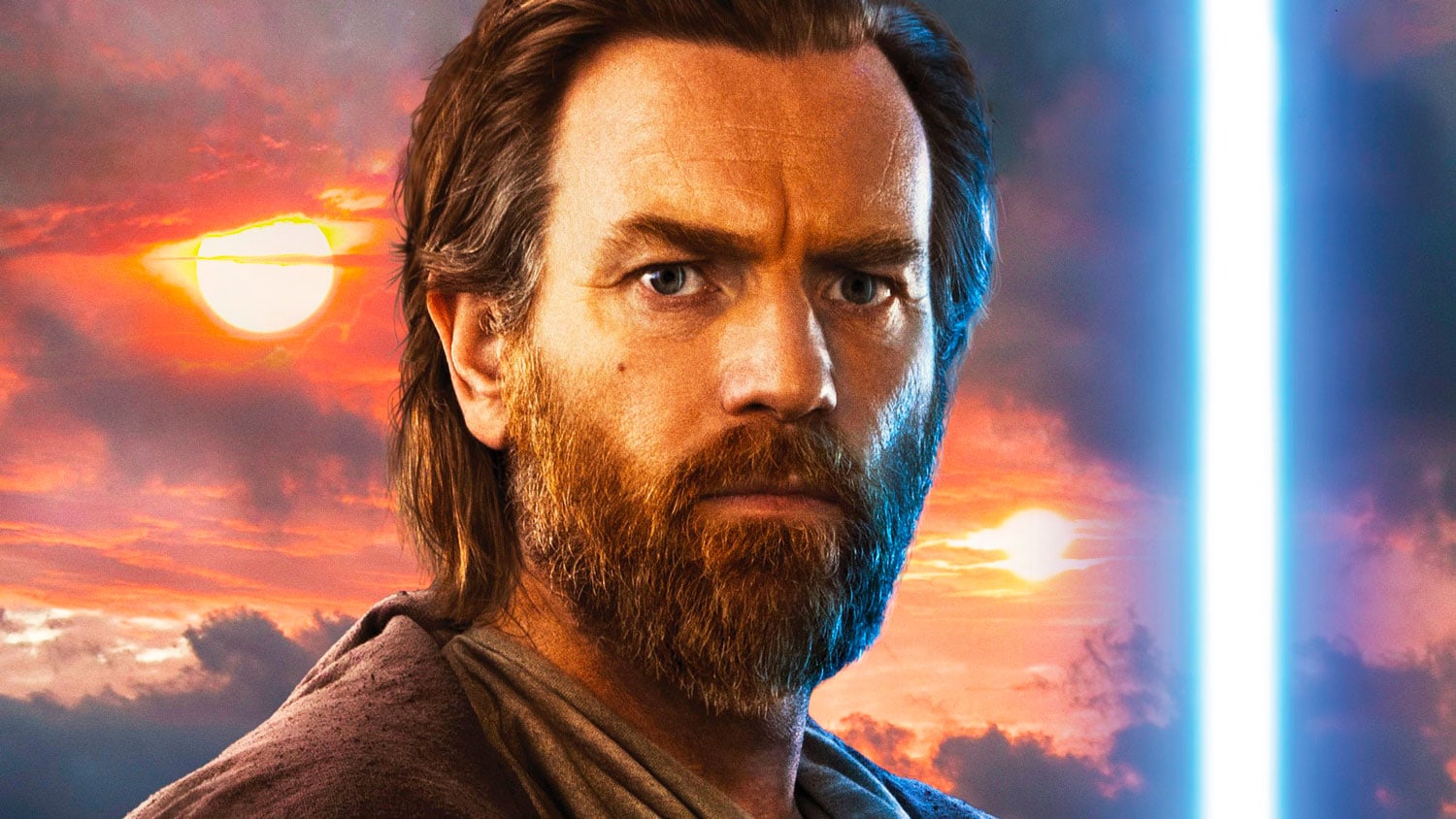 Officially, the show does only have six episodes, however, there could be an episode in which they go over the making of the series.

That said, McGregor’s words here are rather telling.

Is there going to be an episode seven, eight, nine or ten?

Or, could McGregor be referring to Obi-Wan Kenobi Season 2?

I think that would make more sense to me.

Could this be McGregor confirming Obi-Wan Kenobi Season 2?

The first two episodes of Obi-Wan Kenobi can be streamed on Disney Plus right now and new episodes are released every Friday.

Did you like the first two episodes of Obi-Wan Kenobi on Disney Plus?

Would you like to see more than six episodes of the new Star Wars series?