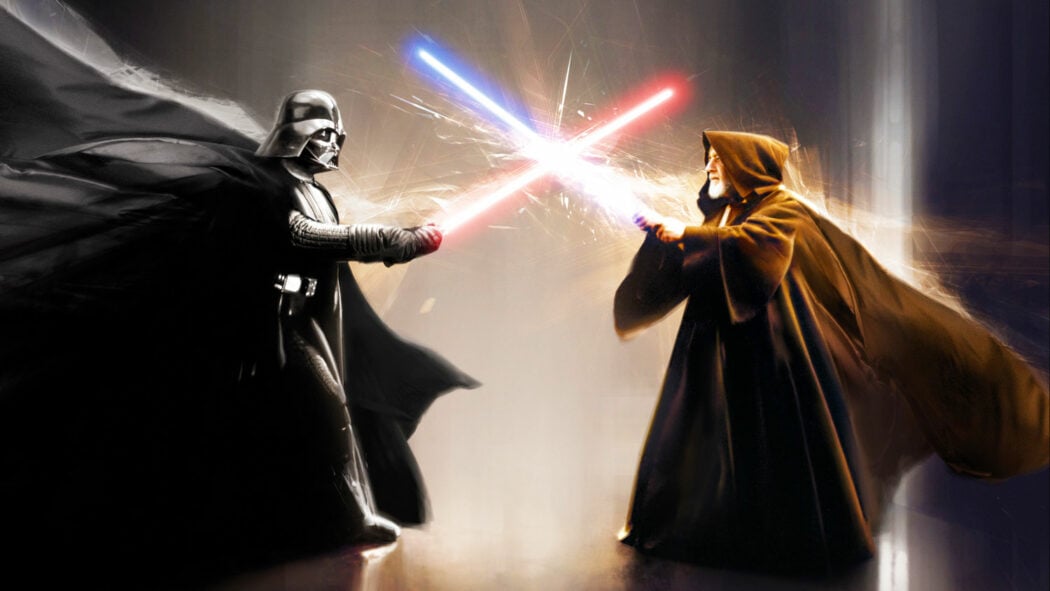 Darth Vader Scene ‘Scared The Shit’ Out Of Ewan McGregor

Ewan McGregor has revealed that a Darth Vader scene they filmed on the set of the Obi-Wan Kenobi series “scared the shit” out of him.

This was revealed by McGregor during an interview with Total Film (via GamesRadar).

We already knew that Hayden Christensen was returning as Darth Vader in this upcoming Disney Plus Star Wars show.

This got Star Wars very excited because it meant that we might actually get to see a brilliant lightsaber duel between Vader and Kenobi.

It was more about establishing Vader as one of the greatest villains of all time.

However, this upcoming series should give Star Wars fans everything they’ve been wanting to see from the cinematic universe set in a galaxy far, far away. 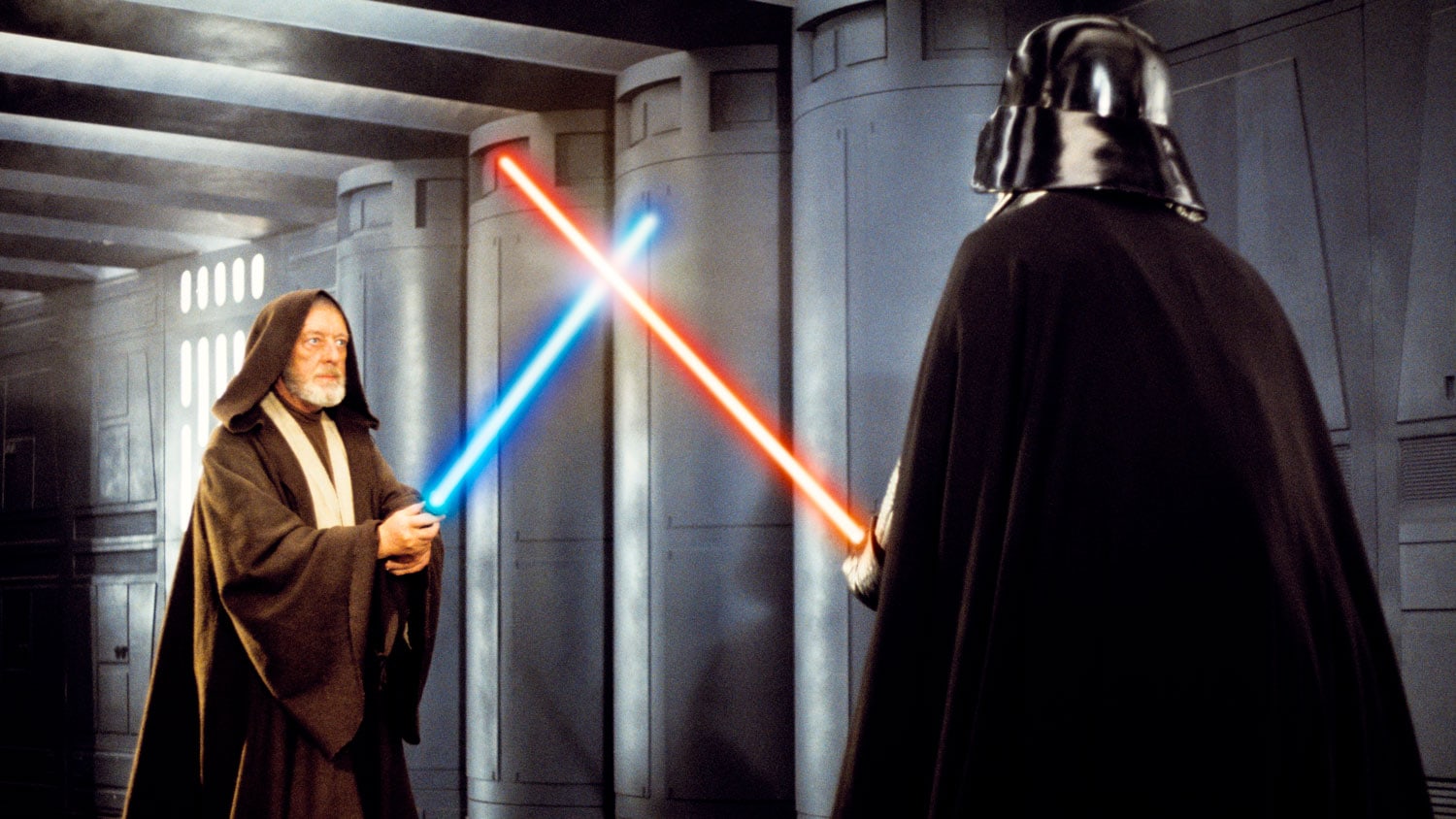 Read more: Should Darth Vader Get His Own R-Rated Standalone Film?

Anyway, back to that Kenobi/Vader scene in the upcoming Disney Plus show.

Here’s what McGregor had to say about this scene:

I’ve never met Darth Vader. I had rehearsed the scene with Vader, but not with the helmet on or anything like that. When we came to do the scene, when they shouted ‘action,’ he had to come from behind me. I turned around, and f—ing Darth Vader was coming at me. It was like I was six again. I’d never acted into Vader’s helmet. I’d never looked him in the eye.

It scared the s–t out of me. I’m not joking. It gave me a proper jolt of absolute fear. I was like, ‘Oh my God, that’s not acting. That’s real. I’m really, truly frightened right now.’ And the same thing would happen with the Stormtroopers. I’d worked with Clone troopers before, but so many of them were CGI. I never worked with Stormtroopers, and, again, I was like seven years old again. Because when you’re actually faced with a Stormtrooper, with a blaster, it’s like: ‘F—king hell.’

Are you looking forward to watching Darth Vader in this upcoming Obi-Wan Kenobi series?