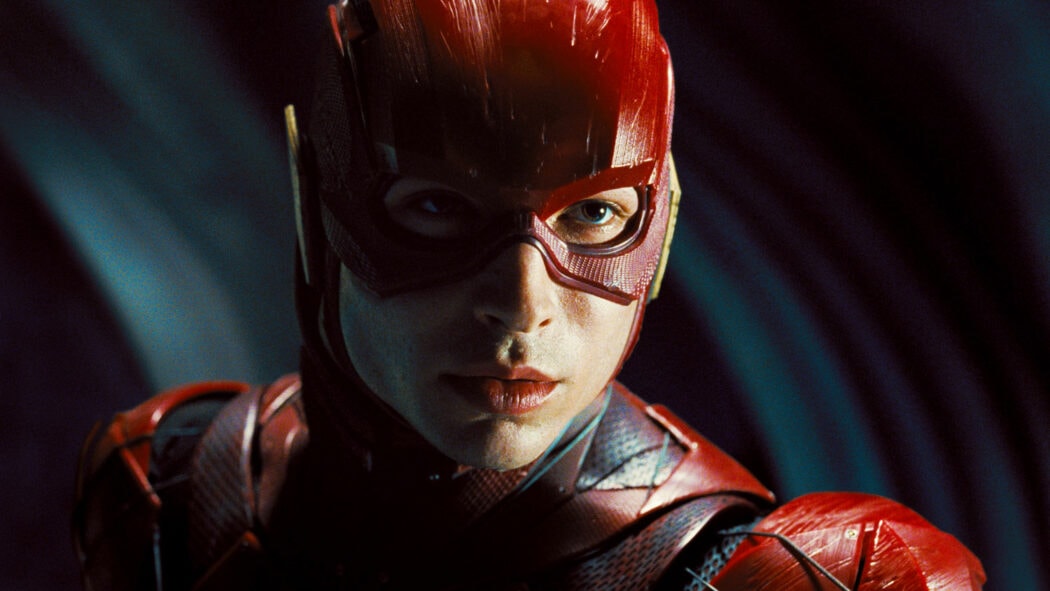 DC Comics fans have revealed that they have serious doubts that Warner Bros. Pictures’ The Flash film will be released in a year’s time.

On June 23rd, 2022, fans of DC Comics took to Reddit to discuss the fact that in exactly a year’s time, The Flash movie is supposed to be released in cinemas.

However, given all the recent controversies surrounding its star, Ezra Miller, there are now serious concerns that this movie will never see the light of day.

Should The Flash movie’s release date be pushed back?

The Flash releases one year from today. from DC_Cinematic

As you can see above, the Reddit post in question that really got people talking was called, “The Flash releases on year from today”.

Here’s what some DC Comics fans had to say about that:

“I’ll believe it when I’m actually in the theater and the film is playing in front of my eyes,” another fan added.

Another commenter asked: “How the hell are they going to market this movie?”

How is Warner Bros going to market The Flash film? 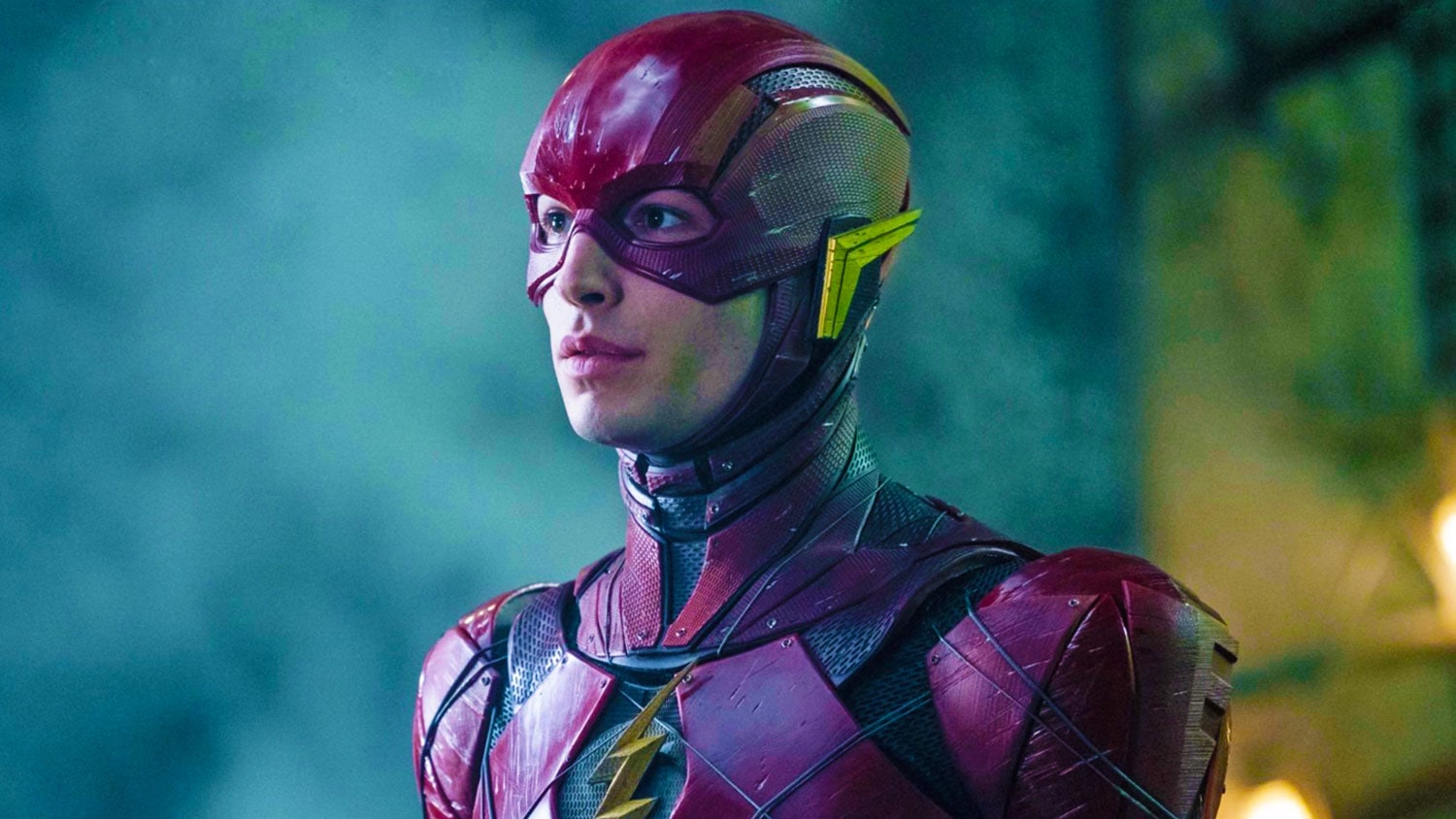 Honestly, I do agree with all of these sentiments.

The movie is supposed to be released on June 23rd next year and I can’t fathom how Warner Bros is going to get around the fact that Ezra Miller has been involved in so many scandals and seems to be in serious trouble with the law.

Some fans were of the opinion that Warner Bros is just going to have to delay the movie.

A fan even suggested that they reshoot the film and kill off Miller’s version of Barry Allen and then bring in Wally West to replace him.

Will Warners be forced to replace Ezra Miller and do reshoots?

READ MORE: Has HBO Max Given Up The Fight For Zack Snyder’s SnyderVerse?

This would be incredibly expensive and I just don’t think that Warner Bros. Pictures would ever want to do that.

They’ve just gone through a merger with Discover and I think they want to try and limit costs as much as they can,

Honestly, this whole thing is a mess and I really don’t know how Warners is going to get itself out of it.

Miller has put them in this situation and I would not want to be in Warner Bros’ shoes right now.

Do you think The Flash movie is going to be released next year?

Or, do you think, like many other people do, that Warners is just going to have to cancel the film?