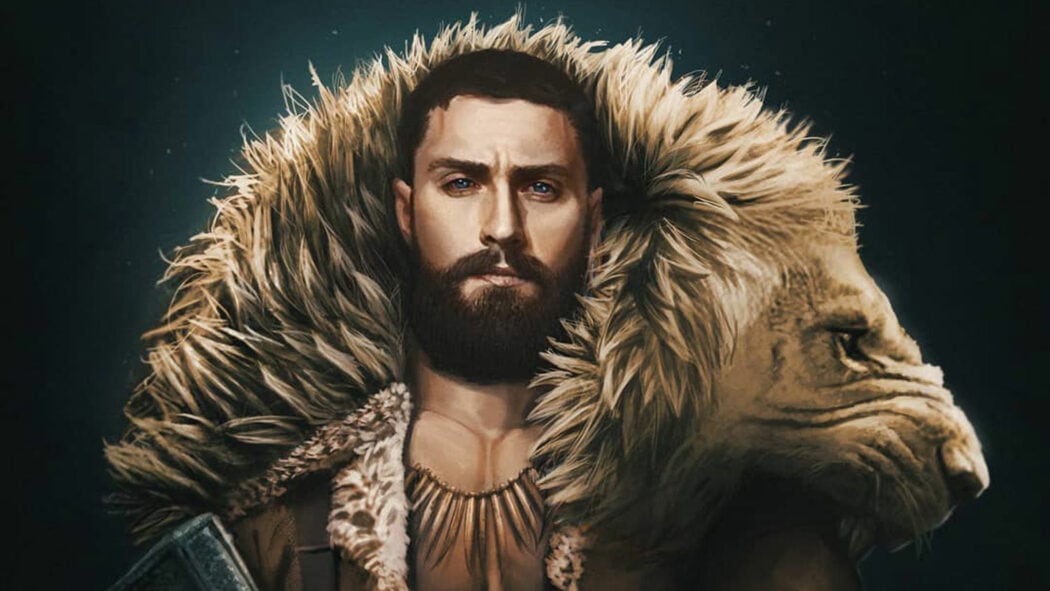 It seems as though Sony Pictures is going to be giving us a toned-down version of the iconic Spider-Man villain in Aaron Taylor-Johnson’s Kraven The Hunter.

It was revealed not too long ago that Sony had hired Aaron Taylor-Johnson to play Kraven for an upcoming solo film.

Kraven is an iconic Spider-Man villain and I thought that Taylor-Johnson was a good choice for the role.

However, I, and many others, have literally no faith in Sony’s ability to accurately and successfully bring this villain to the big screen.

The last of Sony’s Spider-Man spinoff films we’ve seen have been real duds in Venom: Let The Be Carnage and Morbius.

I know there are fans of the first Venom movie out there, but let’s be honest here, the film isn’t very good.

Is Sony in danger of ruining the Spider-Man brand?

The only successful Spider-Man movies that Sony’s been involved with have been the actual recent Spider-Man films and we all know why those films worked.

They worked because they were actually made, for the most part, by Marvel Studios, not Sony Pictures.

Sony merely footed the bill for most of the film and also did the marketing.

Regardless, Sony Pictures is still going to persist with the Spider-Man spinoff films and one of the ones they’ve got coming up is this Kraven The Hunter spinoff.

We’re now hearing that Sony Pictures is planning on giving us a toned-down version of the iconic villain.

This was basically revealed by Aaron Taylor-Johnson himself in a recent interview with Variety.

Kraven the Hunter, one of Marvel’s most iconic, notorious anti-heroes — Spider Man’s number one rival. not an alien, or a wizard. He’s just a hunter, a human with conviction. An animal lover and a protector of the natural world. He’s a very, very cool character.

Will Aaron Taylor-Johnson’s Kraven The Hunter be an animal activist in the Sony movie?

READ MORE: Aaron Taylor-Johnson Rumoured To Be Returning To The MCU As Quicksilver

I understand calling Kraven The Hunter an “animal lover”, but for an ‘animal lover’ he certainly kills and hunts a lot of animals.

One of Kraven’s main goals in life is the hunt the most dangerous prey, and that’s when he sets his sights on Spider-Man.

Kraven isn’t what you might call an animal activist.

Yes, sure, he would be upset by humans invading and destroying many animals’ natural habitats, and I do wonder whether that is going to play an important part in the upcoming movie.

It sounds as though they’re going to play Kraven almost like an animal rights activist, which does make sense.

It doesn’t seem as though he’s going to be as ruthless a villain as he is in the comics.

We’re going to have to wait and see what Sony ends up doing with this movie.

Are you looking forward to watching Aaron Taylor-Johnson play Kraven The Hunter?