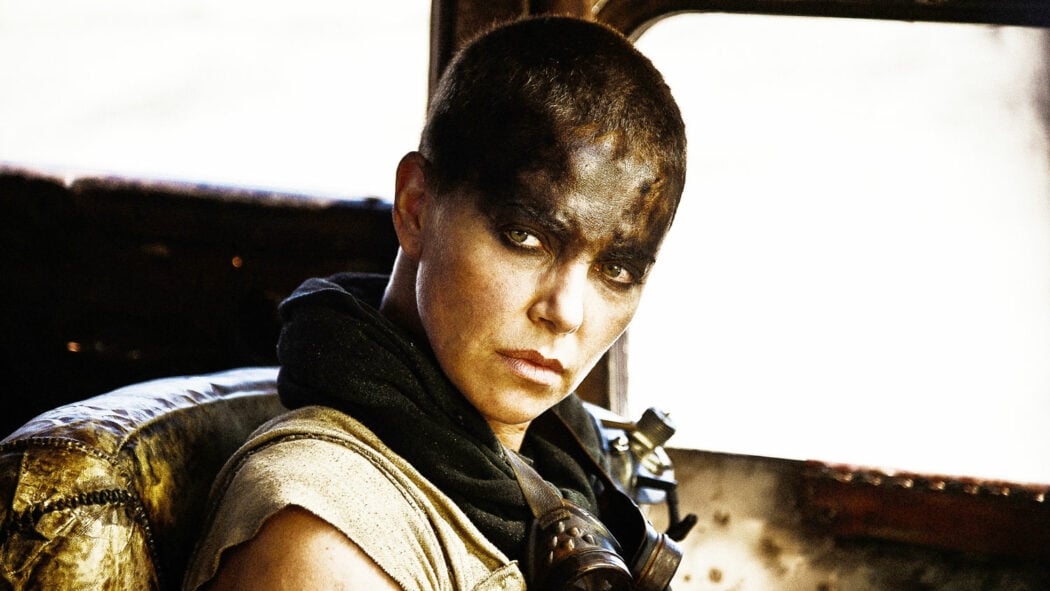 The upcoming Mad Max: Furiosa spinoff movie is going ahead and we’ve now got the movie’s official plot synopsis and we cannot wait to watch the movie.

Back when Mad Max: Fury Road came out in 2015, I’m pretty sure that many moviegoers were as blown away as I was by the movie.

The film, which was the fourth movie in the Mad Max franchise, was really something else and introduced us to Charlize Theron’s incredible character, Furiosa.

It was revealed not too long ago that George Miller was going to be making another Mad Max movie and it would be a prequel.

That wasn’t all. This upcoming Mad Max prequel was going to focus on Furiosa.

The Mad Max: Furiosa movie has an official plot synopsis

However, rather than hiring Charlize Theron to play the character and have her be de-aged, they opted to cast Anya Taylor-Joy in the role.

They also added Chris Hemsworth and Yaya Abdul Mateen II to the cast.

They finally began filming on the film earlier this month and now we have the movie’s official plot synopsis courtesy of Warner Bros. Pictures.

As the world fell, young Furiosa is snatched from the Green Place of Many Mothers and falls into the hands of a great Biker Horde led by the Warlord Dementus. Sweeping through the Wasteland they come across the Citadel presided over by The Immortan Joe. While the two Tyrants war for dominance, Furiosa must survive many trials as she puts together the means to find her way home.

Looks like Mad Max’s prequel is going to be awesome!

READ MORE: Charlize Theron Is ‘Heartbroken’ At Having Been Replaced As Furiosa In Mad Max Prequel

“I’ll tell you how it’s going when it’s finished, but it has got off to a lovely start,” director George Miller recently explained in an interview with Deadline.

“All I can say about my excitement about doing it is that it’s definitely exciting, because even though it’s certainly of that world of Fury Road, it’s also got a lot of the differences we’ve been talking about. Again, it’s uniquely familiar. And probably the biggest difference is the timespan. Fury Road happened over three days and two nights and this one happens over 15 years. So, it’s a saga.”

Anya Taylor-Joy is going to be Furiosa

“The first thing that went through my head when I found out I was going to do it was, ‘I am so excited to work so hard,'” Taylor-Joy revealed in an interview with Happy, Sad, Confused in 2020.

“The level of commitment that has been shown before me, I endeavour to match that, and that makes me really excited.”

“I fell in love with Furiosa, the way that Charlize presented her,” Taylor-Joy explained.

“She did such an incredible job and it was so beautiful and I can’t even think about trying to step [into her shoes]. It has to be something different, because it just can’t be done.”

Are you excited for Mad Max: Furiosa?