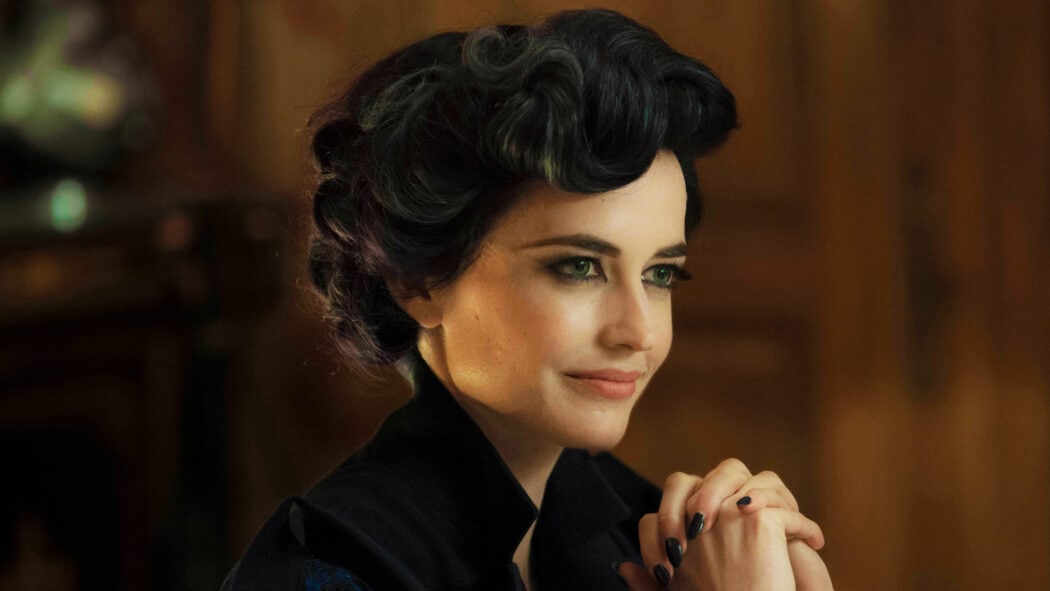 Eva Green and Johnny Depp have worked together a number of times in the past and the actress has voiced her support for Johnny amid the ongoing defamation trial against his ex-wife, Amber Heard.

Eva Green and Johnny Depp starred alongside one another in Tim Burton’s 2012 movie, Dark Shadows.

Green shared an image of her and Depp on the red carpet and she added a pretty interesting caption to the image.

Here’s what she had to say about her Hollywood colleague and friend:

I have no doubt Johnny will emerge with his good name and wonderful heart revealed to the world, and life will be better than it ever was for him and his family.

Others include Javier Bardem, Penélope Cruz, Winona Ryder and most recently, Courtney Love.

READ MORE: Disney Might Not Bringing Johnny Depp Back As Jack Sparrow Due To Ongoing Trial

Heard wrote an op-ed for The Washington Post in which she claimed she was a victim of domestic abuse.

She never named Johnny Depp by name, however, Johnny is implying in the op-ed that she was a victim of domestic abuse whilst she was married to Johnny Depp.

However, Amber Heard is countersuing Johnny Depp for $100 million.

She is accusing Depp of orchestrating a “smear campaign” against her and describing his lawsuit as a continuation of “abuse and harassment”.

At the trial yesterday (May 19th), before the court proceedings started, Depp was greeted with cheers and supporters outside the courtroom.

He then joked that he had prepared “breakfast for all of them”, and was then asked what he had made for them.

Depp told his supporters that he had made waffles for all of them.

He then put on his Captain Jack Sparrow voice and told them: “He’s still around somewhere.”

Do you think Johnny Depp will end up winning his defamation case against Amber Heard?