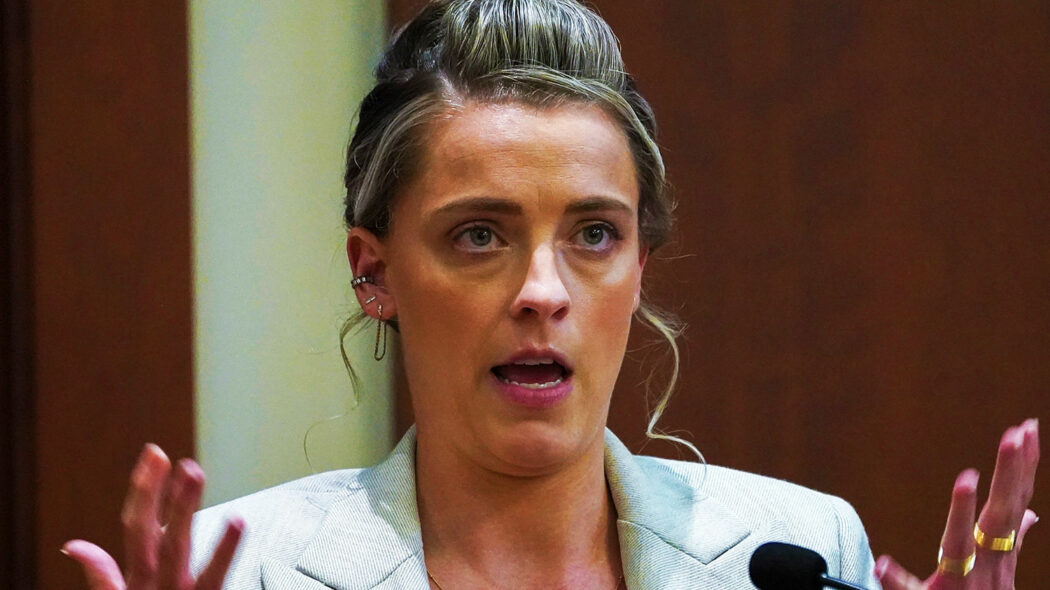 We spoke about this a few days ago, but the footage has now resurfaced online and it seems to prove that Amber Heard did in fact attack her own sister.

The footage was used during the trial over in the UK in which Johnny Depp sued The Sun for libel for referring to him as a “wife-beater” in one of their articles.

Depp somehow lost that trial, but it does seem as though he’s in a better position to win his defamation lawsuit against Amber Heard in Fairfax, Virginia.

This old footage was taken from a reality TV show in which Whitney Henriquez was a participant.

She can be seen talking to another participant on the relativity programme and she is talking about Whitney’s scratches on her chest and arm.

Did Amber Heard really attack her own sister, Whitney? 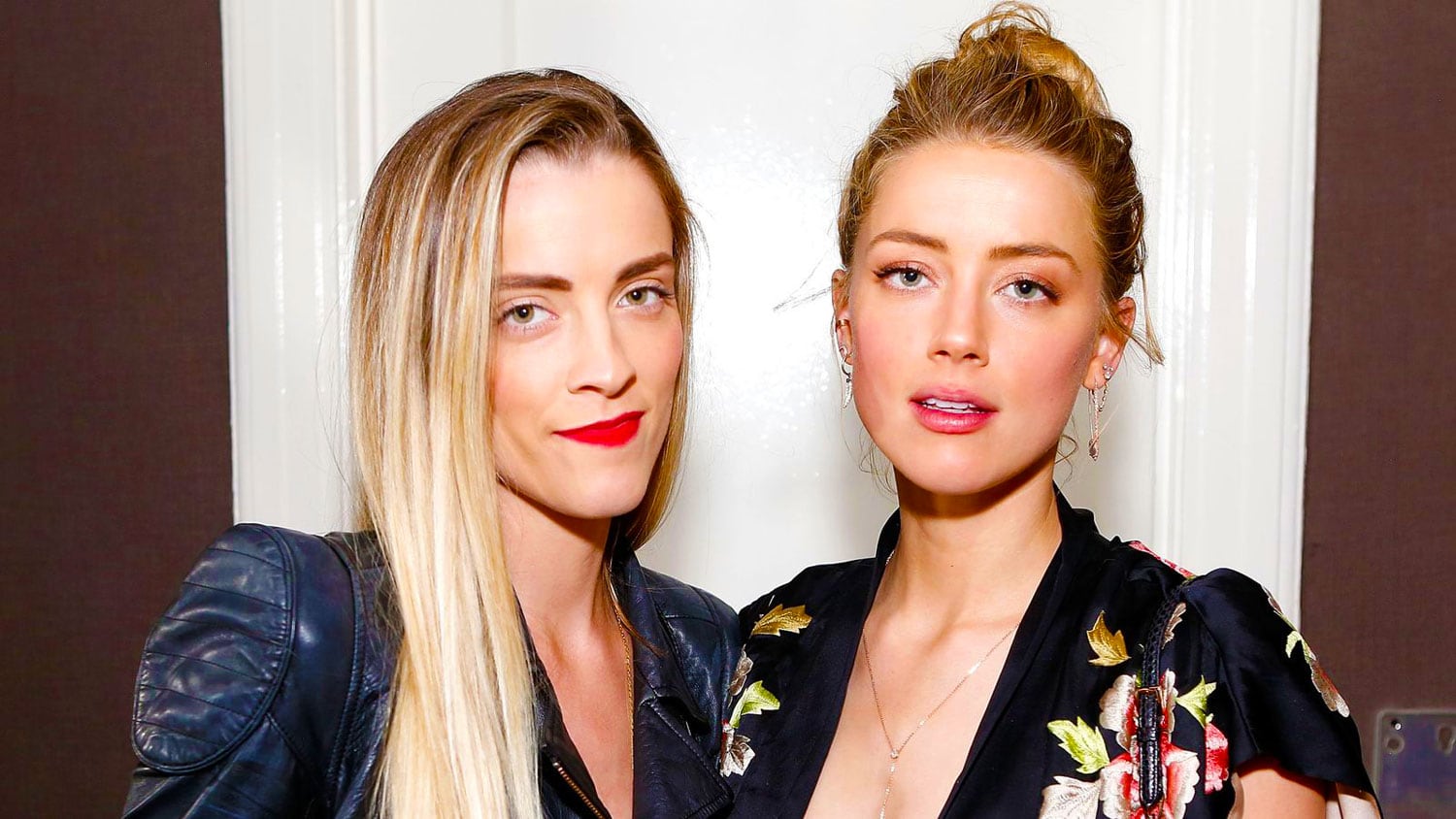 Whitney said in the clip: “I got into an altercation.”

The other participant then replied: “I can’t believe that Amber beat your ass!”

She then asked: “OK, did you really start the fight with your sister? Or did she star it?”

Whitney then exclaimed: “We’re not going to talk about that!”

The participant then took a closer look at Whitney and said: “She really did whoop your butt!”

Now, Whitney doesn’t make it clear in this clip whether she did suffer a beating from her sister, Amber Heard.

This footage was never aired on the reality TV programme, but it does make it rather clear that Whitney was in a fight with her sister, Amber.

Do you believe that Amber Heard attacked her sister, Whitney?