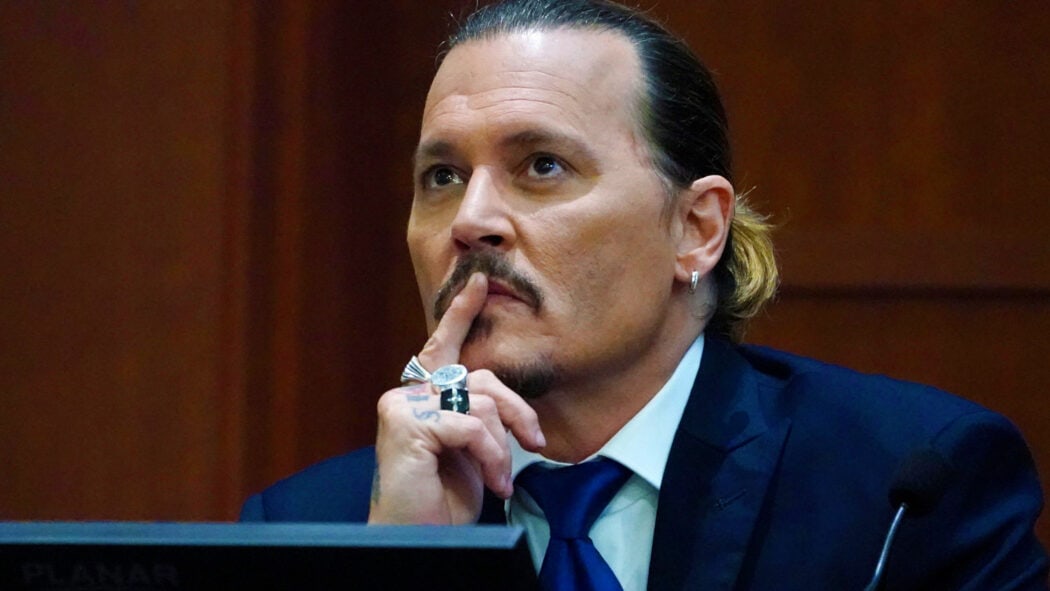 Johnny Depp is going to return to the witness stand in his defamation trial against Amber Heard, which is an interesting new development.

Depp has already testified in his defamation lawsuit against his ex-wife, Amber Heard.

The court is currently on hiatus and we are currently halfway through Amber Heard’s testimony which is part of the defence’s case.

According to Law & Crime, Depp will be called back to the witness stand in the case against Amber Heard.

It’s going to be very interesting to hear what Whitney and Ellen have to say about what they are claiming went on between Heard and Depp when they were married. 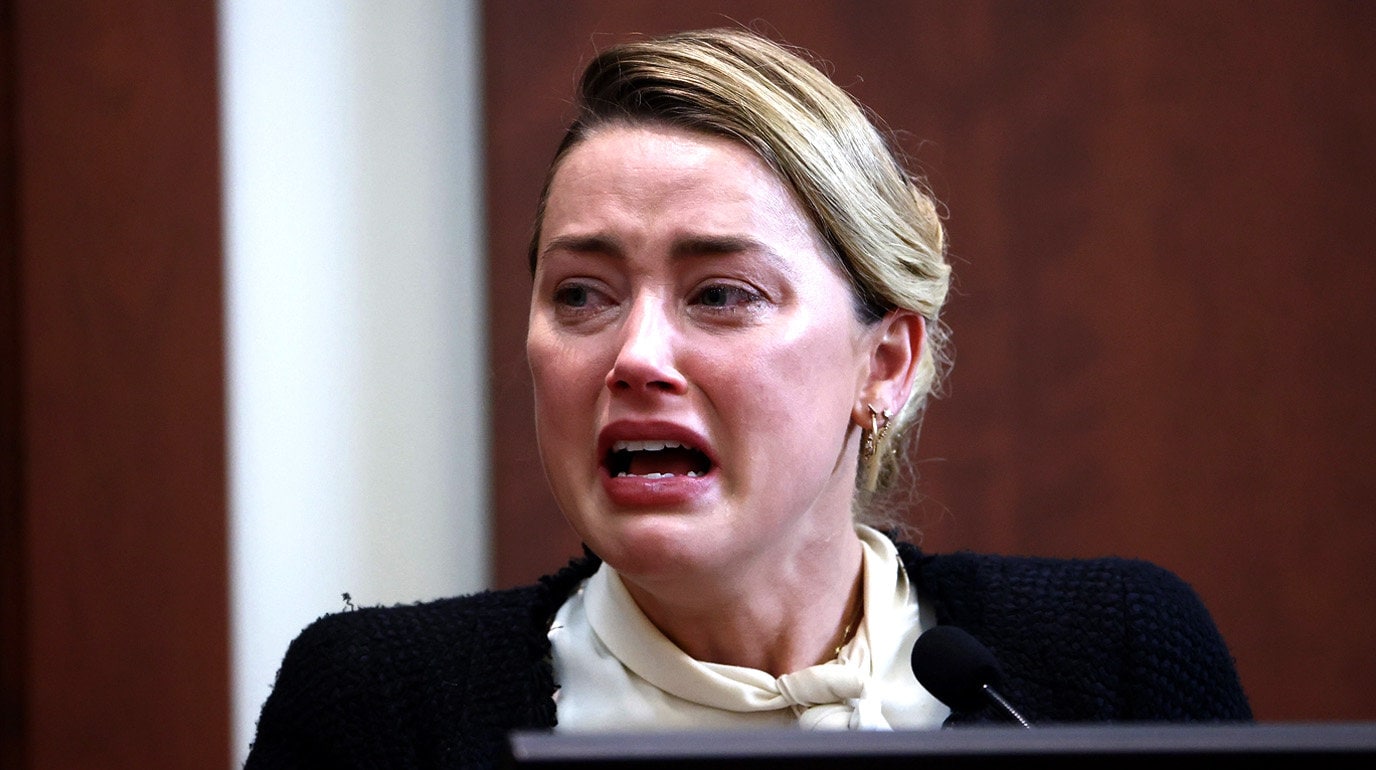 Mr Depp and Heard have given very different accounts of what happened when they were married.

Ms Henriquez was reportedly present during several of the key moments when the couple allegedly fought or argued.

As for Ellen Barkin, the actress had a short relationship with Johnny Depp whilst on the set of the movie, Fear And Loathing In Las Vegas.

It’s being reported that she is going to be giving her deposition via video link.

Barkin has previously alleged that Johnny Depp threw a wine bottle across a Las Vegas hotel room once whilst they were filming the movie together.

However, Johnny Depp said during the 2020 court case against The Sun in the United Kingdom that she made this claim due to a grudge she held over unreciprocated feelings.

Are you looking forward to seeing Johnny Depp take to the witness stand again in the Amber Heard trial?