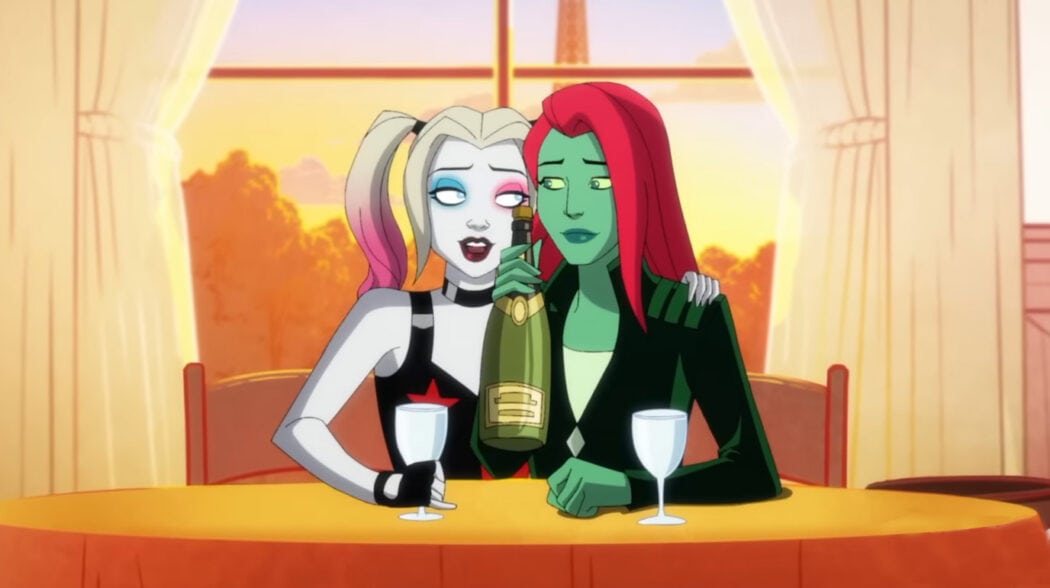 Well the trailer for Harley Quinn Season 3 is definitely crazier and raunchy. Harley and Ivy are celebrating their 2 week anniversary since they began their “Eat, Bang, Kill” tour all over Gotham.

Even James Gunn makes an animated appearance in the trailer for the new season of Harley Quinn. The third season trailer states its “wetter, filthier, squishier, freakier, and creepier.” And it definitely comes off just as described.

Of course in true Harley Quinn fashion, her and Poison Ivy are creating mayhem and bloodshed while at the same time exploring their romantic relationship. What could be more fun then joining your favorite female criminals in their crazy escapades? Even the trailer says “We’re living #Harlivy ever after, b*tches!”. 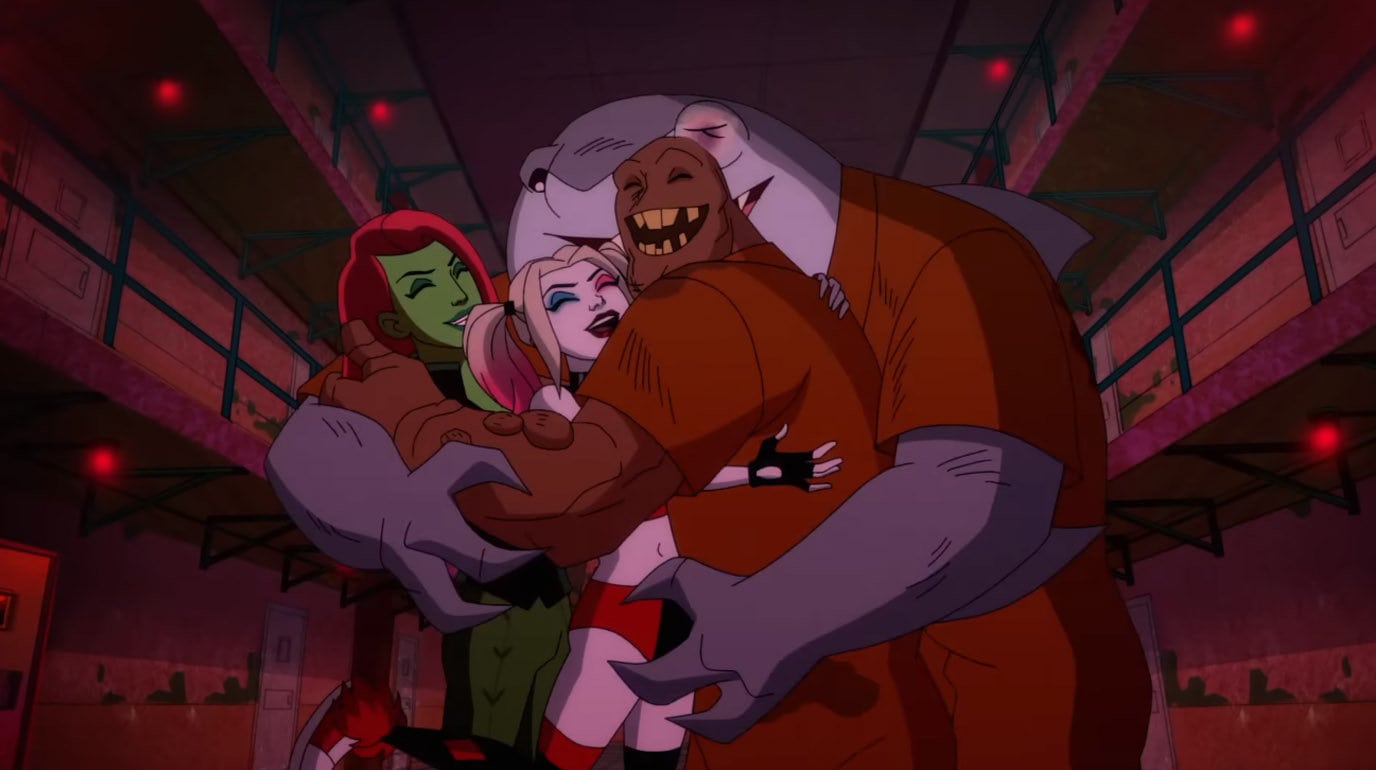 One of the show runners for the series, Justin Halpern states:

We don’t have long to wait as July 28th is when the first episode of season 3 is to be aired on HBO Max.

Are you excited for season 3? What do you think our favorite couple will get up too? Do you think something is going to change their relationship?