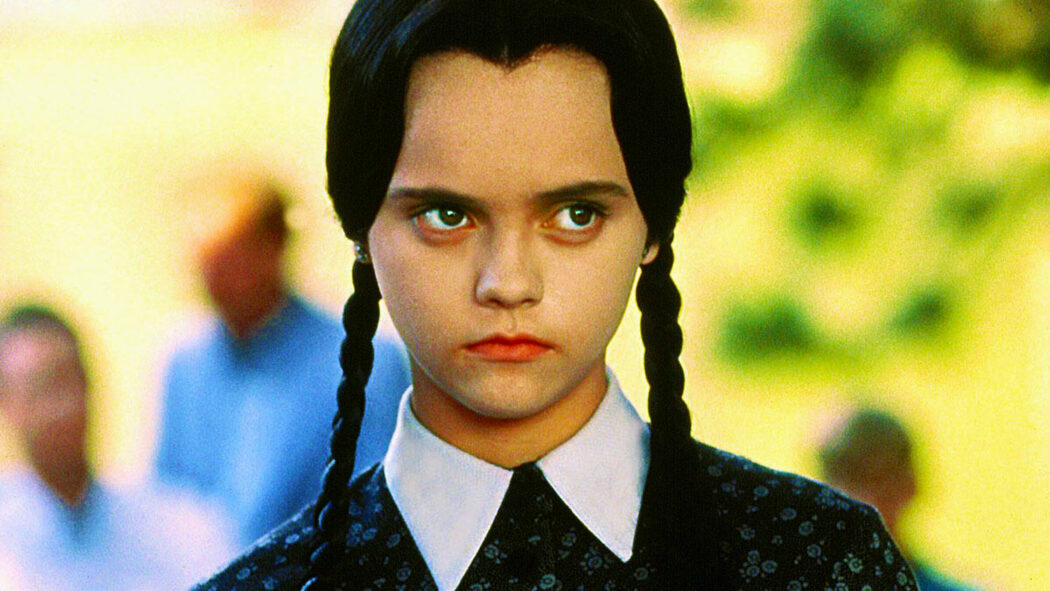 It’s been revealed that Christina Ricci is going to be returning to the world of The Addams Family in Netflix’s Wednesday series, which is being directed by Tim Burton.

This news has been confirmed by multiple news outlets, but details on who’s Ricci will be playing in the series are still being kept under wraps.

Deadline revealed that Ricci will be a “major part of the live-action show from Tim Burton”.

This indicates that the character Ricci’s been cast to play in the Netflix series will be one of the show’s leads.

This all comes after it was revealed that Jenna Ortega will be playing Wednesday Addams in the series.

Ortega and Ricci will be joined by the likes Catherine Zeta-Jones and Luis Guzman, playing Morticia and Gomez Addams, respectively. 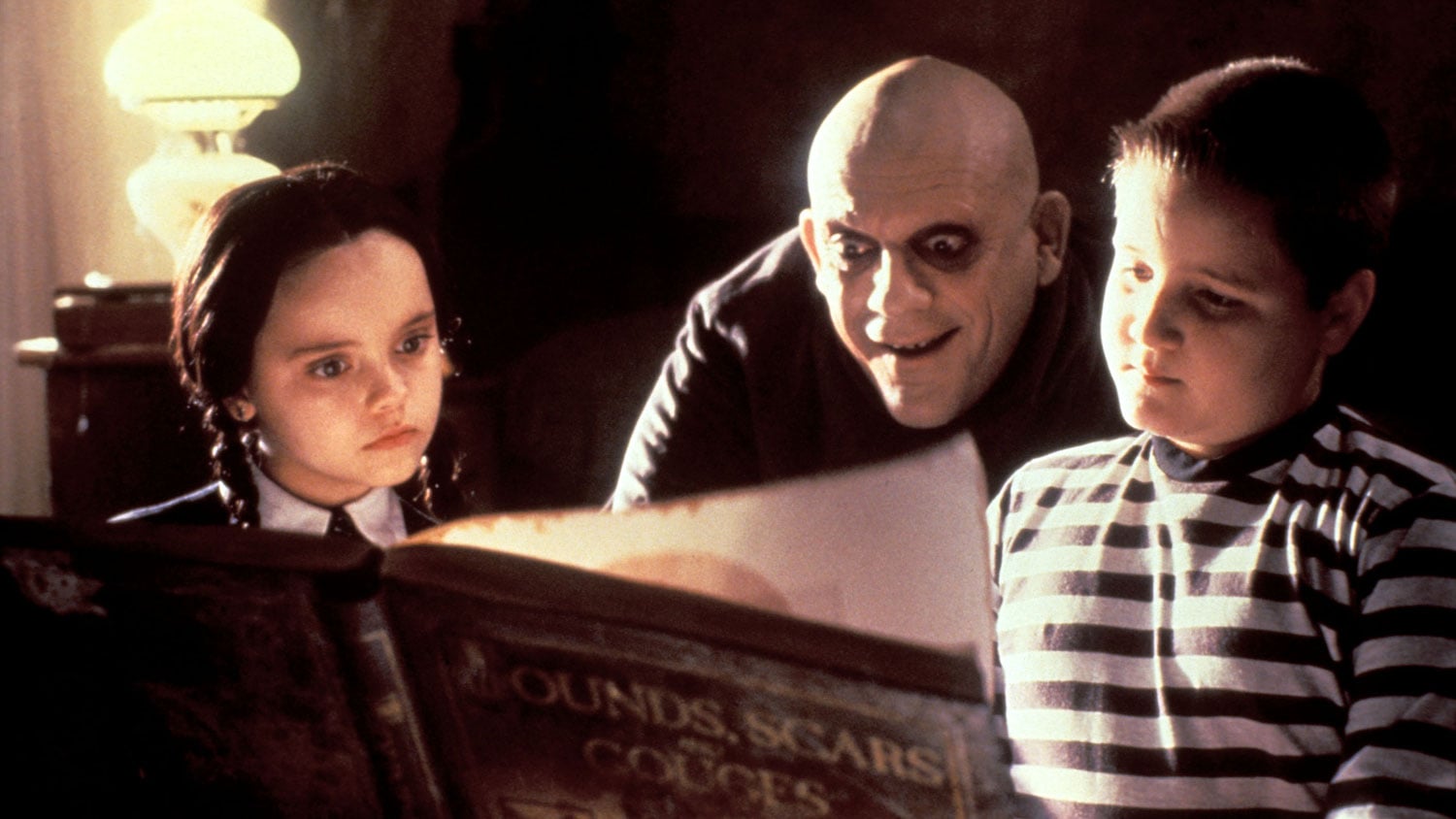 “We’ve never seen her as a teenage girl,” Ortega told Entertainment Weekly in a recent interview.

You know, it’s funny and sweet and almost charming to hear this eight-year-old’s obsession with murder and blood and guts. As she gets older, that nasty attitude or [those] biting remarks, it’s almost kind of hard to not make it sound like every other teenage girl. So, it’s like, how do we establish this character and give her the same fire without letting her become something that she’s not? Also, it’s eight-hour series so, for an emotionless character, there has to be some sort of an emotional arc.

It’s been revealed that Netflix’s Wednesday series will be a coming-of-age comedy which is being produced and directed by Tim Burton.

The show’s been written by Smallville creators Al Gough and Miles Millar.

“We then got the call that visionary director and lifelong Addams Family fan Tim Burton wanted to make his television directorial debut with this series,” Netflix original series director Teddy Biaselli said in a statement after the news of the show was first revealed.

“Tim has had a history of telling empowering stories about social outsiders like Edward Scissorhands, Lydia Deitz, and Batman. And now he brings his unique vision to Wednesday and her spooky classmates at Nevermore Academy.”

Are you looking forward to seeing Netflix’s Wednesday series?