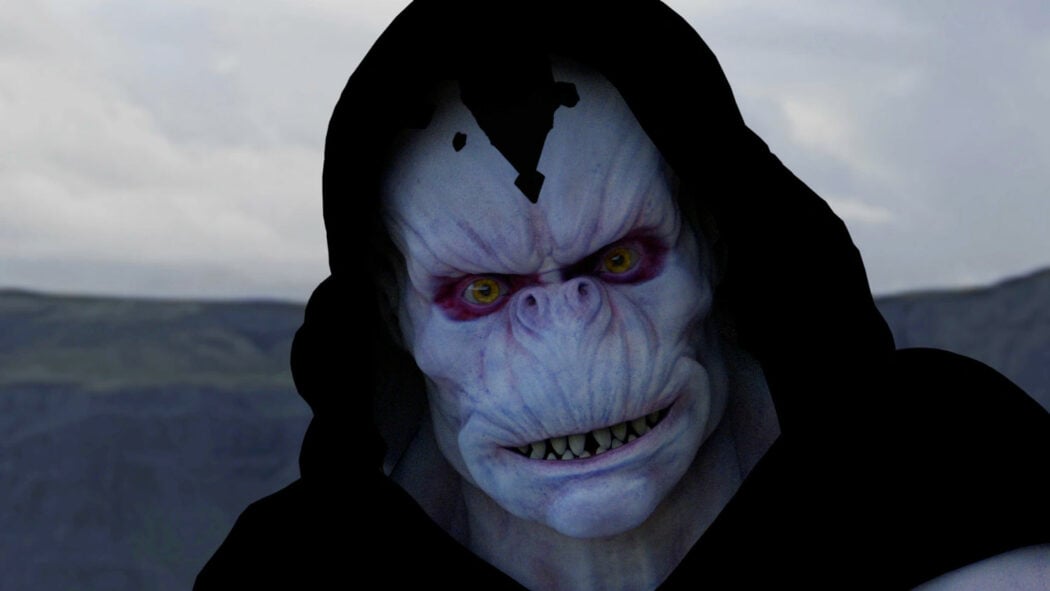 We’ve now been given our first look at Christian Bale’s Gorr The God Butcher in Marvel Studios’ Thor 4 (Thor: Love And Thunder) and he looks very menacing indeed!

This first look actually came courtesy of some of the movie’s toys.

There are a bunch of figurines you can pre-order and Gorr The God Butcher is one of them.

We couldn’t quite make out Bale’s Gorr’s look via the figurine itself.

However, on the box there’s a nice shot of Bale’s Gorr The God Butcher in Thor: Love And Thunder (via Superhero Spotlight on Facebook) and he’s not quite comic book accurate.

Fans don’t seem to be all that thrilled with the villain’s look, but I understand why they’ve done this.

They want to focus on Bale’s performance and not make it too CGI and jarring.

Our First look at Christian Bale’s Gorr The God Butcher in Thor 4 is now here! 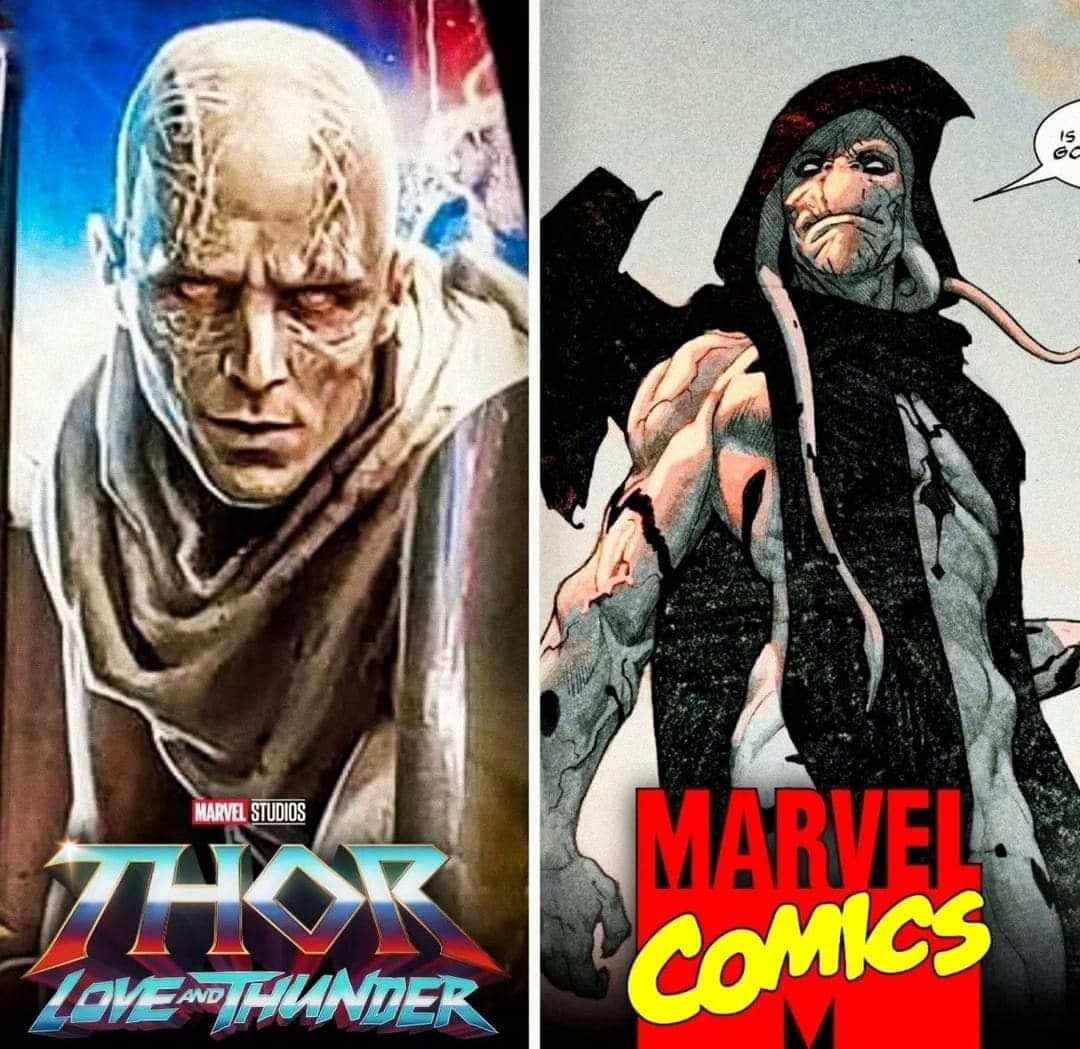 Gorr is a really interesting villain and one which actually can go toe to toe with Thor.

He basically just wants to kill all gods, which, of course, includes Thor.

I cannot wait to see what Bale and the director, Taika Waititi, have in store for us regarding Gorr The God Butcher in Thor 4.

Who is Gorr The God Butcher?

In the comics, Gorr grew up on a nameless barren planet and upon learning that gods did indeed exist, made it his life’s mission to kill them all.

Gorr went on to acquire All-Black (which is the sword you can see in this Lego set).

It’s also known as the Necrosword, and Gorr took it from a character called Knull after seeing him use it in combat with a golden god.

In the comics, he comes very close to killing Thor, the God of Thunder, only to be beaten by Vikings to come to the rescue and they cut off his arms.

Thor and Gorr have fought each other a bunch of times in the comics, and they’ve always been hard-fought battles.

Are you looking forward to watching Thor: Love And Thunder?

What do you make of Christian Bale’s Gorr The God Butcher look in Thor: 4?