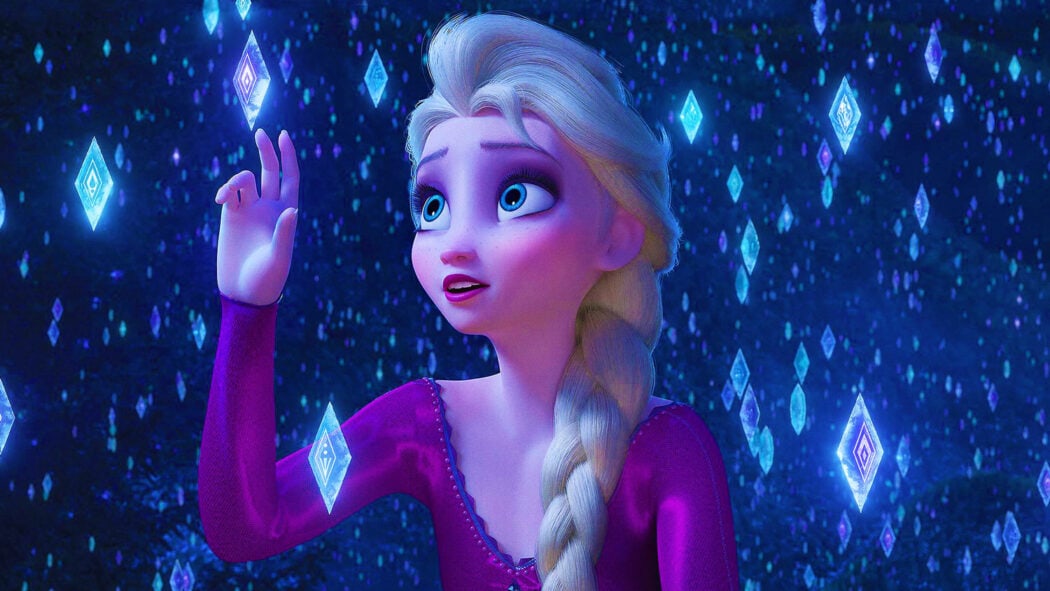 Kristen Bell recently announced that Frozen 3 is happening, but she added that this is with “zero authority”.

I’m wondering what does that mean, but let’s get into what Kristen Bell actually have to say about a possible third Frozen movie.

Bell is the voice of Princess Anna from Disney’s hugely successful Frozen franchise.

This past Monday, she did an interview on the Tonight Show Starring Jimmy Fallon.

During this interview, she was asked by Fallon whether a Frozen 3 would be and she had something to say on the matter.

I would… like to officially announce, with zero authority, Frozen 3.

Is Frozen 3 actually happening over at Disney or not?

READ MORE: A New Version Of The Thing Is In Development At Universal And Blumhouse

This wasn’t the first time Bell has been asked about the third Frozen movie.

Just a few hours earlier, Bell appeared on Good Morning America, where the actress shared that she would do Frozen 3 “in a heartbeat.”

However, later in the night, it kind of sounded like she was making an ‘official’ annoucement.

“But there could be something maybe in the works and maybe happening,” asked Fallon.

Bell replied: “Well, you know, I’m… I’ll keep it mysterious, but I know Idina [Menzel, who voices Anna’s sister, Elsa] recently said she would do it and I feel like if we’re all in, like, what are we waiting for? Let’s do it.”