Daredevil Rumoured To Be In Spider-Man: No Way Home Trailer 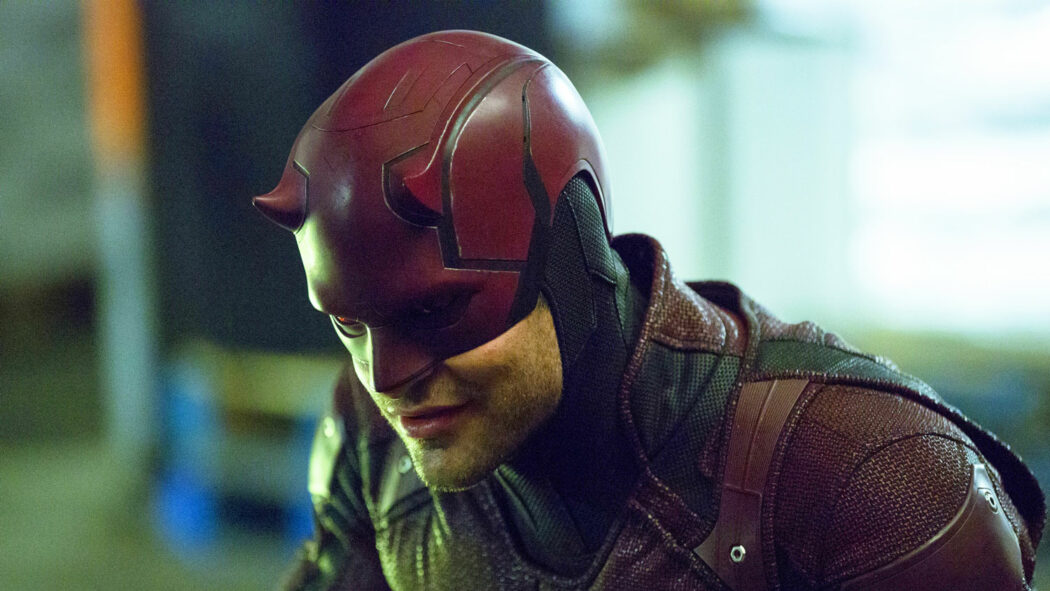 It’s being rumoured that Daredevil – aka Matt Murdock, aka Charlie Cox – will be turning up in the upcoming Spider-Man: No Way Home trailer.

The next trailer for Spider-Man: No Way Home is being released today and we here at Small Screen cannot wait to watch it!

This trailer is – as the former President of the United States likes to say – going to be huge!

This might end up being the most-watched trailer of all time.

I think it might very well end up breaking the Internet.

Well, one of our industry insiders teased that Matt Murdock is going to appear in this next trailer.

I’m going to be completely honest with you here – the source didn’t explicitly reveal that Murdock was going to be in the trailer.

They merely told us to expect a pretty big cameo in the trailer and that it won’t be a former Spider-Man.

Daredevil might be in the upcoming Spider-Man: No Way Home trailer

So, I put two and two together, and the name that I came up with was Matt Murdock.

Moreover, after the recent John Campea leak – which he didn’t think was a leak – it does seem as though Matt Murdock will be in the movie.

And then there’s the fact that when we were at MCM Comic Con in London, Charlie Cox was asked on multiple occasions about the movie and whether he was going to be in it.

He didn’t deny it, and his cheeky grin gave it away.

He just said, “We’ll see”, which I think is as good as a confirmation.

I actually think it’s more plausible that he be in the trailer than Andrew Garfield and Tobey Maguire.

Marvel and Sony will want to give fans something to be excited about.

Having Charlie Cox’s Matt Murdock turn up in the trailer will definitely ensure that people will be talking about it online.

If #Daredevil, #MattMurdock and #CharlieCox aren’t all trending before the end of the day today, I’ll eat my hat.

(I don’t actually own a hat, but I’ll eat my wife’s hat – one she doesn’t wear anymore…)

Are you looking forward to watching this new Spider-Man: No Way Home trailer?

And, do you think that Daredevil will be in the trailer?