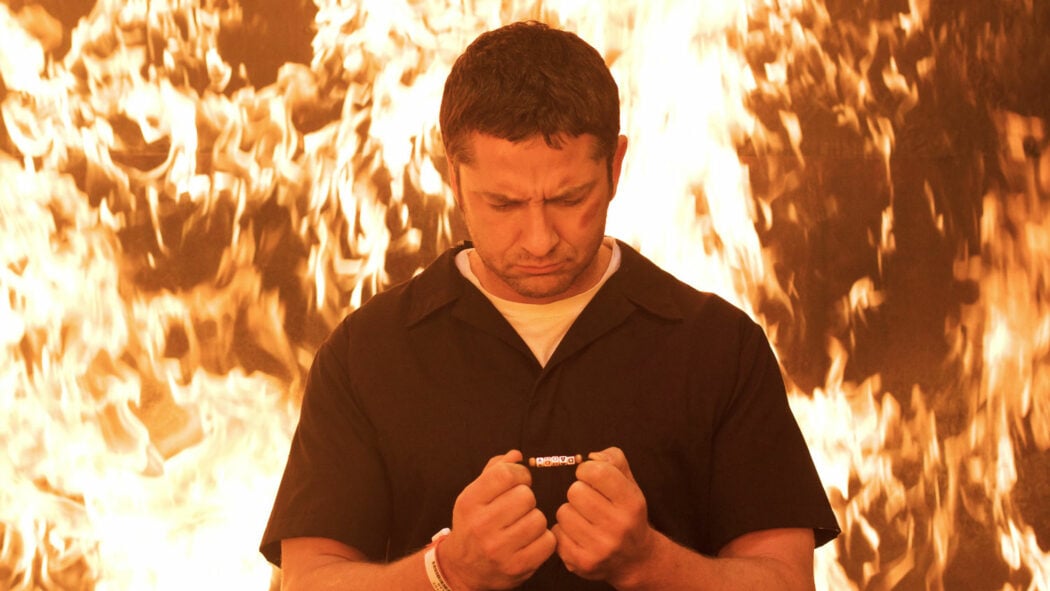 It’s been revealed that a Law Abiding Citizen sequel is currently in the works and Gerard Butler will be returning as a producer on the film.

Gerard Butler and his G-Base partner Alan Siegel will be producing the movie together.

However, it’s still not known whether Butler will be starring in the movie.

As it stands, we know nothing about Law Abiding Citizen sequel’s story.

The first film starred Butler and Jamie Foxx and it was directed by F. Gary Gray.

The movie was about an assistant district attorney Nick Rice (Foxx) and his pursuit of Clyde Shelton (Butler), a frustrated father who implements an elaborate and twisted plan to bring down the entire judicial system in Philadelphia after a plea bargain sets free the man who murdered his wife and daughter.

Law Abiding Citizen ended up becoming one of the top viewed movies on Netflix in December just behind Dwayne Johnson and Ryan Reynolds’ Red Notice and Sandra Bullock’s The Unforgivable. 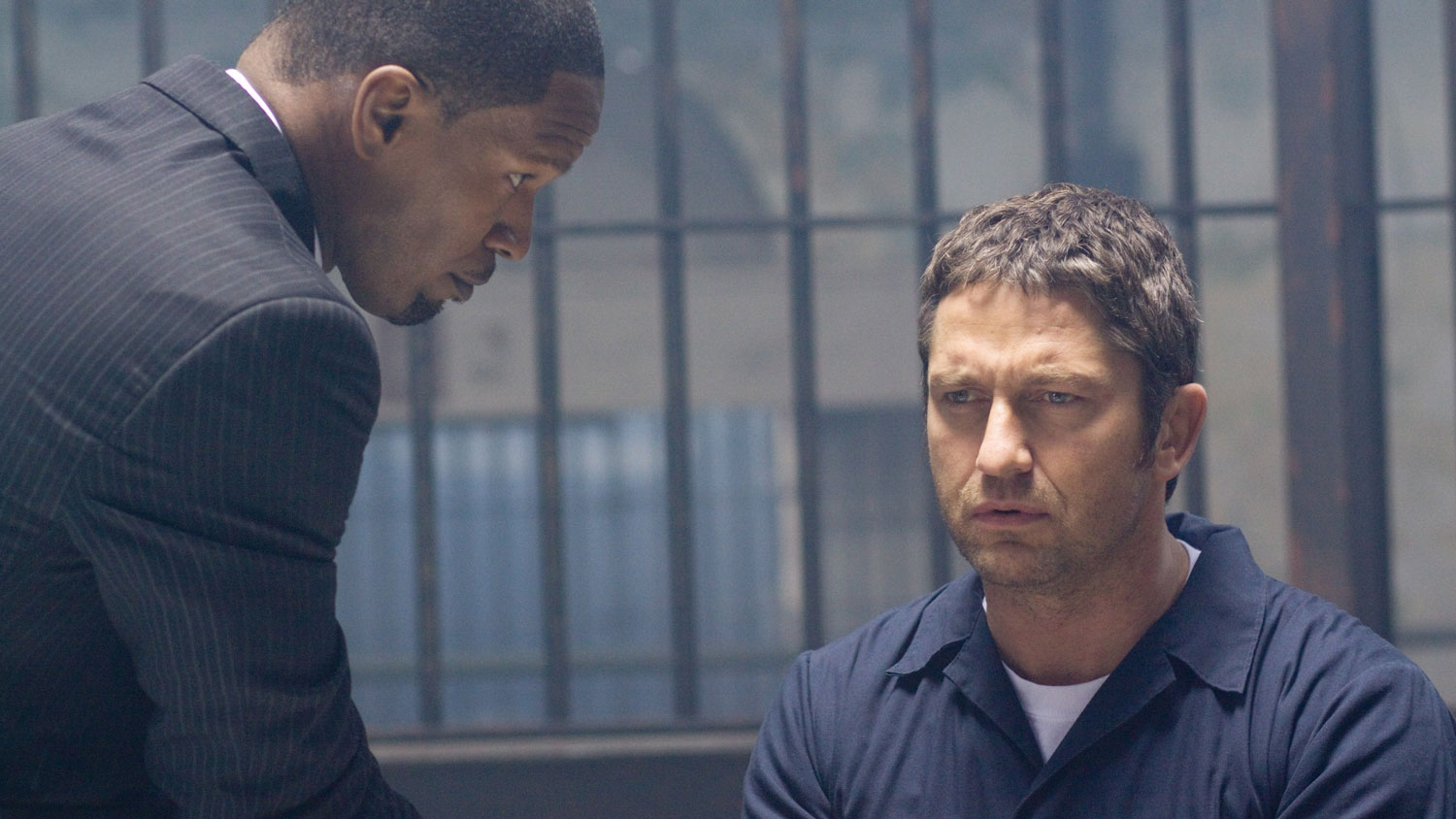 READ MORE: Jude Law Reportedly Being Eyed To Play An Alternative Version Of The Joker

Law Abiding Citizen’s recent performance on Netflix was very impressive given the fact that the movie was released back in 2009.

Rivulet Films’ Rob Paris and Mike Witherill are producing the movie alongside Foster and Wimmer.

Foster will produce under his Warp Films banner.

Foster said in a statement:

I am delighted to partner with Rob, Mike and Village Roadshow Pictures, together with my frequent creative partner Kurt Wimmer, to revisit these great characters and this compelling topic which seems even more relevant today than when we made the original film. We’re going to blow your mind… again.

The demand for smart, star-driven action thrillers in the marketplace is palpable, and this is one of those rare unexploited franchise opportunities that was too good to pass up.

We’re thrilled to partner with Rivulet on the sequel to Law Abiding Citizen. It’s a title that exemplifies the scope and breadth of the Vine library. Collaborating closely with Kurt and Lucas will lend the creative authenticity necessary to make a film worthy of its predecessor.

Are you looking forward to watching this Law Abiding Citizen sequel?