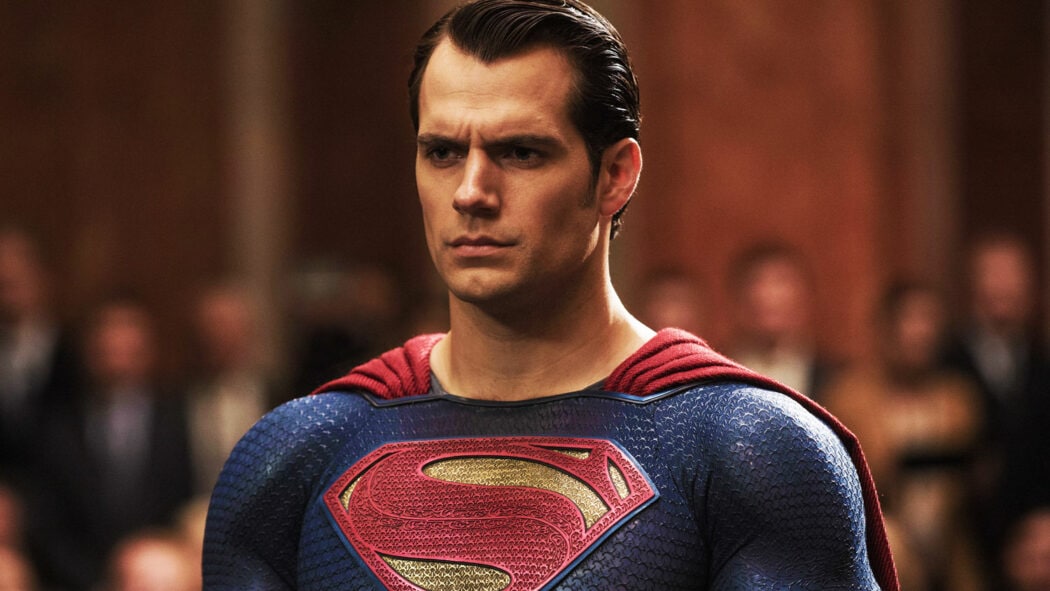 You can go on Twitter right now to see what people have been saying about Warner Bros after their DC Films pane; at Comic-Con.

Let me warn you, people aren’t being very nice about it.

People were really hopeful that they were going to get to see Henry Cavill turn up on stage.

They wanted Warner Bros to announce his return as the Man Of Steel.

However, that didn’t happen.

That said, why did people think that was going to happen in the first place?

Well, it all had to do with an article published in Deadline in which they stated there was ‘buzz’ that Cavill was going to be at Comic-Con this year.

People then took this and really went wild with it.

There were articles claiming that Man Of Steel 2 was going to be announced at San Diego Comic-Con this year.

Well, the panel came and went, and there was no sign of Cavill anywhere. 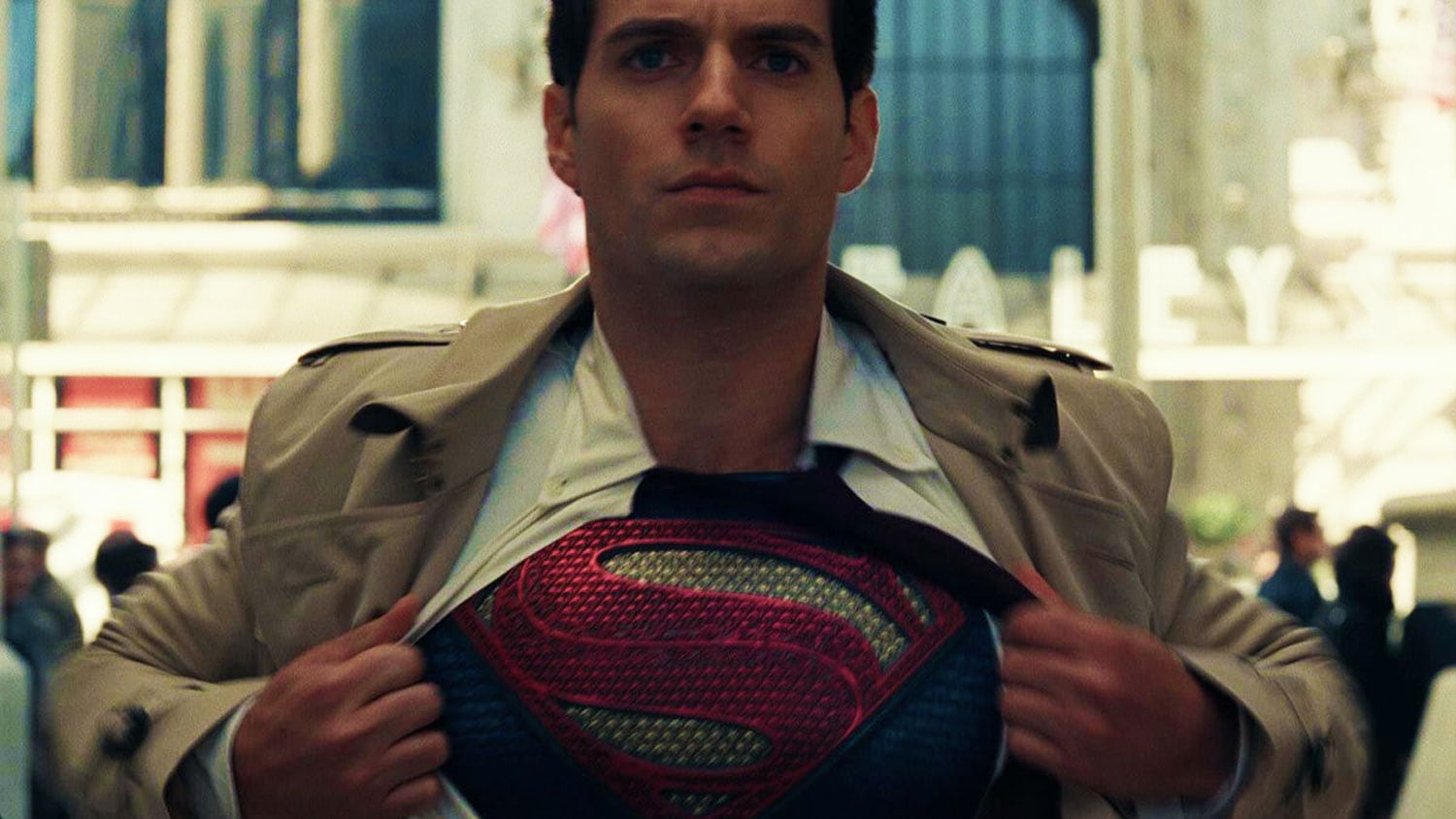 The question is, can you blame people for thinking that Cavill was going to be at the event?

It wasn’t people’s fault that the buzz was out there.

Many media outlet propagated this rumour and gave people a lot of hope that turned out to be false.

However, does it also mean that there’s no hope for Cavill’s return to the DC Universe?

I’m thinking that the reason why Cavill wasn’t at the event was because he’s filming The Witcher Season 3 and his team’s and Warner Bros’ negotiations haven’t bee finalised yet.

Also, I think that DC Films and Warners wouldn’t have wanted any attention taken away from the main star of the show: Dwayne ‘The Rock’ Johnson.

Should DC bring back Henry Cavill as Superman…? 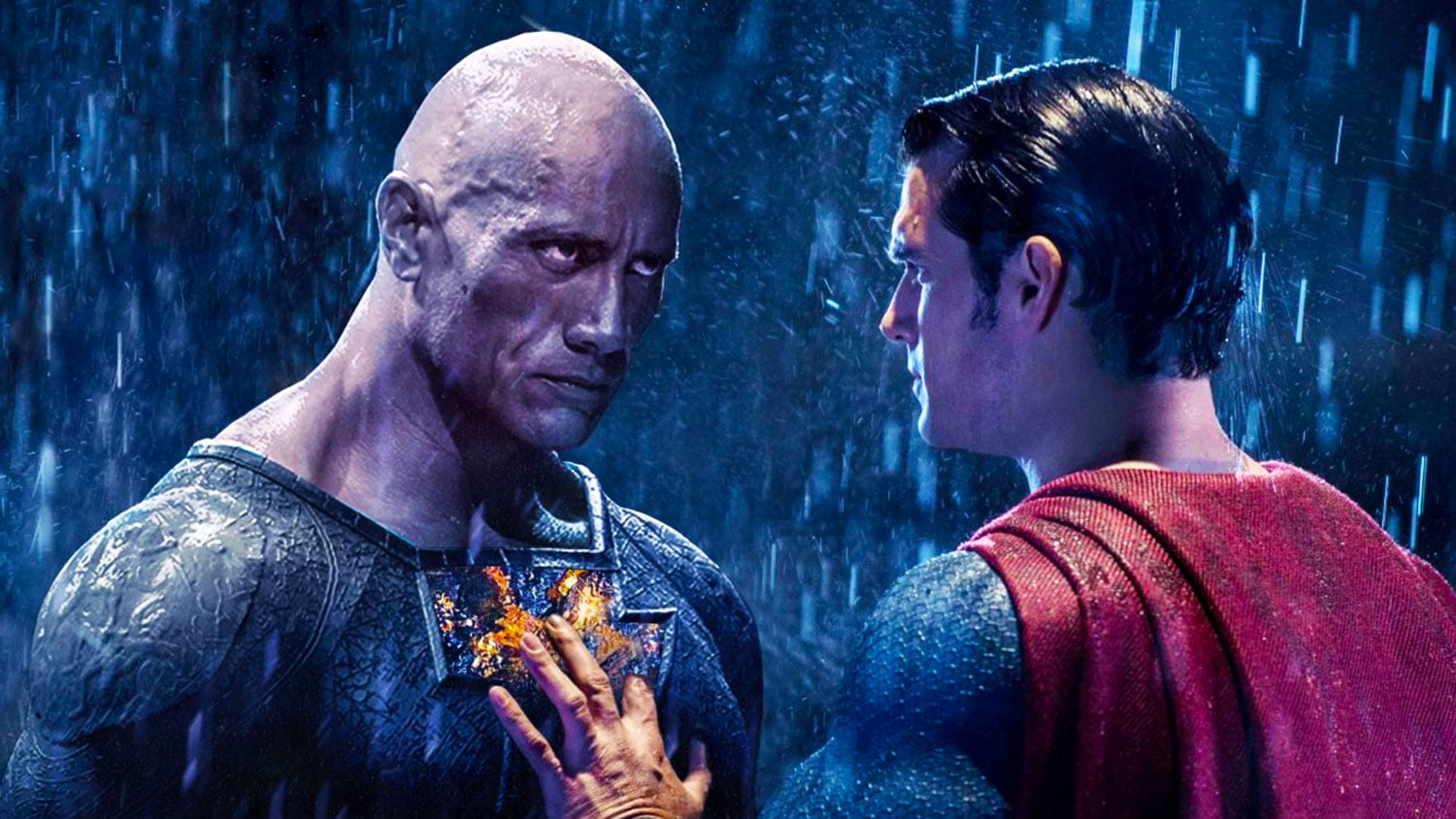 READ MORE: Will Henry Cavill’s Return As Superman Be Announced At Comic-Con?

So, should Warners bring Henry Cavill back as Superman?

Henry Cavill is perfect as the Man Of Steel and I’m thinking that the new leadership over at Warner Bros Discovery are trying everything they can to bring him back.

What we’ve been hearing here at Small Screen is that Cavil is not playing ball.

The negotiations, according to what we’ve been hearing, haven’t been going all that well.

Cavill doesn’t seem too bothered about returning to play Superman and will only do it if Warners makes it worth his while: i.e. offer him tons of money.

Warner Bros Discovery’s new leadership – i.e. CEO David Zaslav – might not be willing to break the bank just to get him back.

It would make more business sense to just cast a new Superman, which is probably what they’re going to do.

There have been rumours that Sasha Calle’s Supergirl might be taking Superman’s place in the DC Universe.

Now, we don’t know if that will be the case, but I don’t think it would be the best idea.

Fans want Superman, and many fans are very fond of Cavill’s take on the character.

Were you hoping to see Henry Cavill’s return as Superman announced at San Diego Comic-Con?