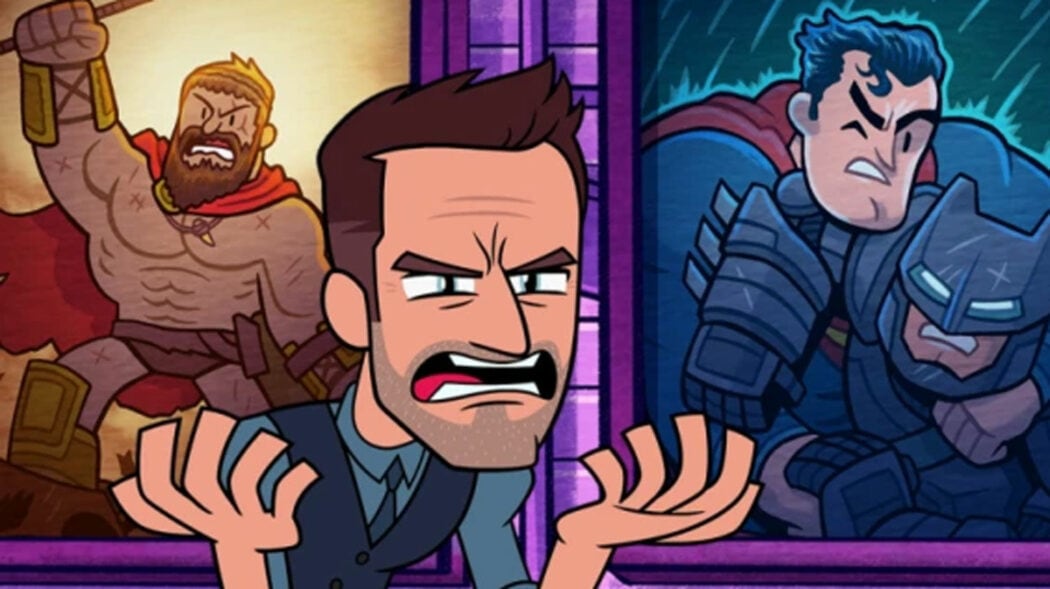 It’s been revealed that Zack Snyder is going to be making a guest star appearance in the upcoming series of Warner Bros. Animation’s Teen Titans Go!.

This was revealed at San Diego Comic-Con during Cartoon Network’s panel at the convention and also in an exclusive article over at The Hollywood Reporter.

It was added that Zack Snyder would appear as himself in the episode he’ll be guest starring in.

He will be voicing himself in the episode, and I have to say that this is rather confusing.

Apparently, in the episode which will be the 365th episode of the show, the Teen Titans will want the episode to be extra special.

So, in order to make it so, they’ll head on over to the Warner Bros. Studio lot to find a director.

This will be where Zack Snyder will come into the mix.

It was revealed that this episode of Teen Titans Go! will premiere this fall on Cartoon Network.

Zack Snyder will be voicing himself in an episode of Teen Titans Go! 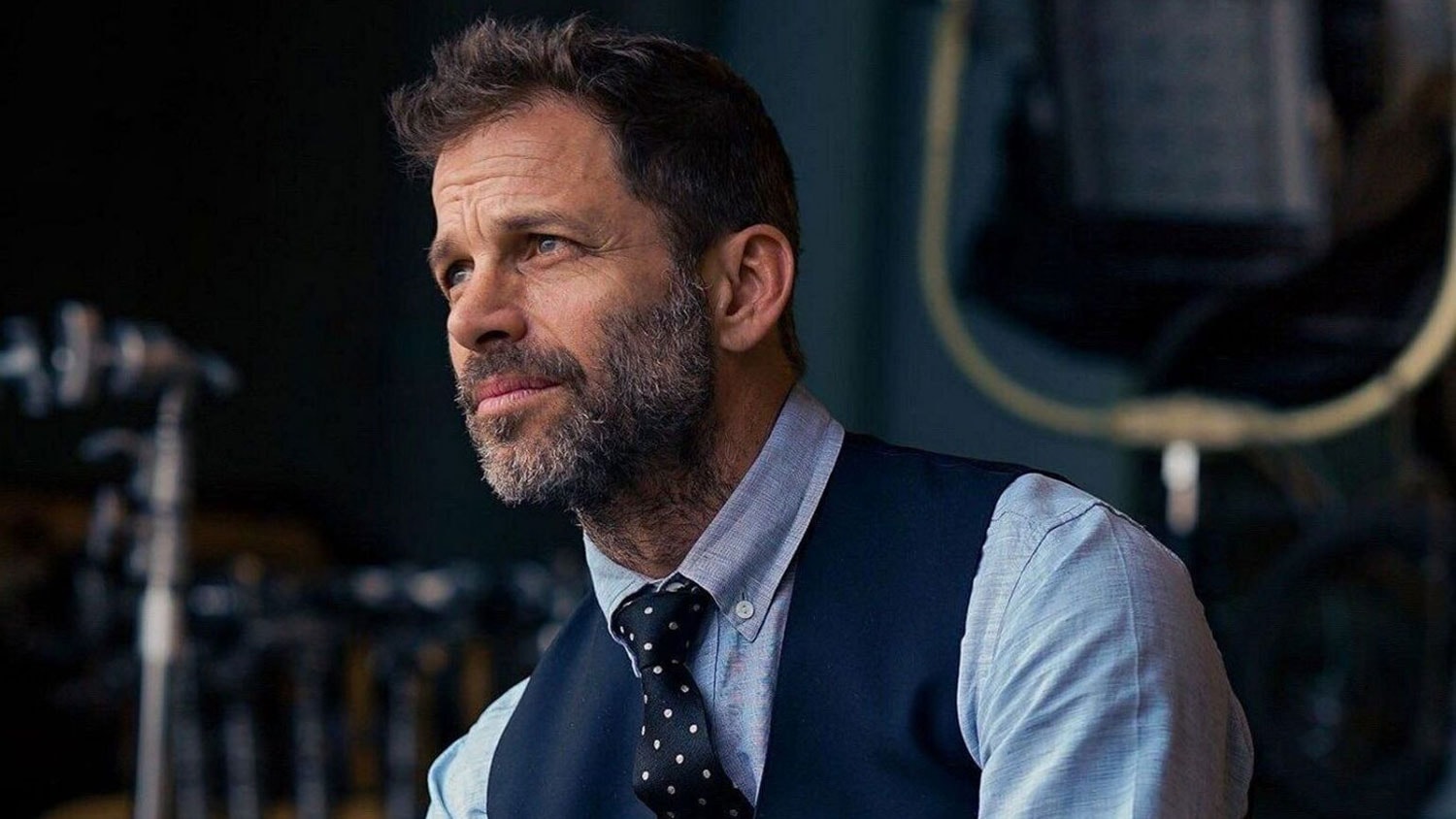 I have to say that this news does come as a surprise to me because of the supposed bad blood between Zack and Warner Bros.

Interestingly enough, Zack did tease on his Vero account that there might be a big announcement to come at San Diego Comic-Con.

However, I’m sure that Snyder fans were hoping that the big news would be his return to the DC Universe.

That said, isn’t Teen Titans Go! part of the DC Universe in some sort of fashion…?

Are you looking forward to watching Zack Snyder cameo in Teen Titans Go!?