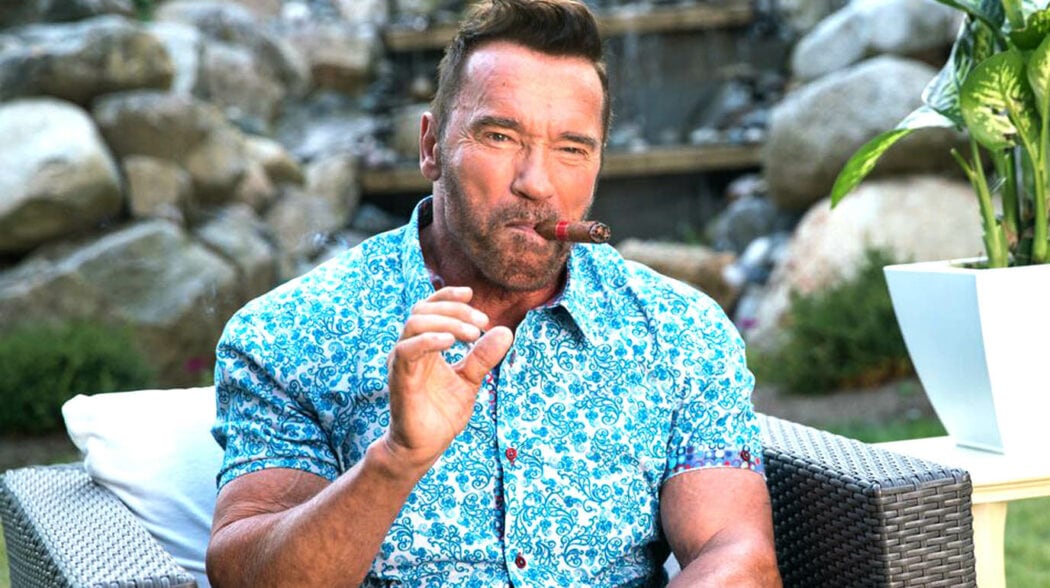 A new Netflix spy series UTAP has begun filming in Toronto with Arnold Schwarzenegger and the show has a connection to one of his previous films.

With such large names attached to the UTAP series such as Monica Barbaro, Jay Baruchel and Scott Thompson you can bet it will have humourous and action packed fun mixed in.

So, you know this series should live up to the hilarity and legend of the original film, True Lies, in which the UTAP series is based on. (Not to be confused with the True Lies reboot coming from CBS.) 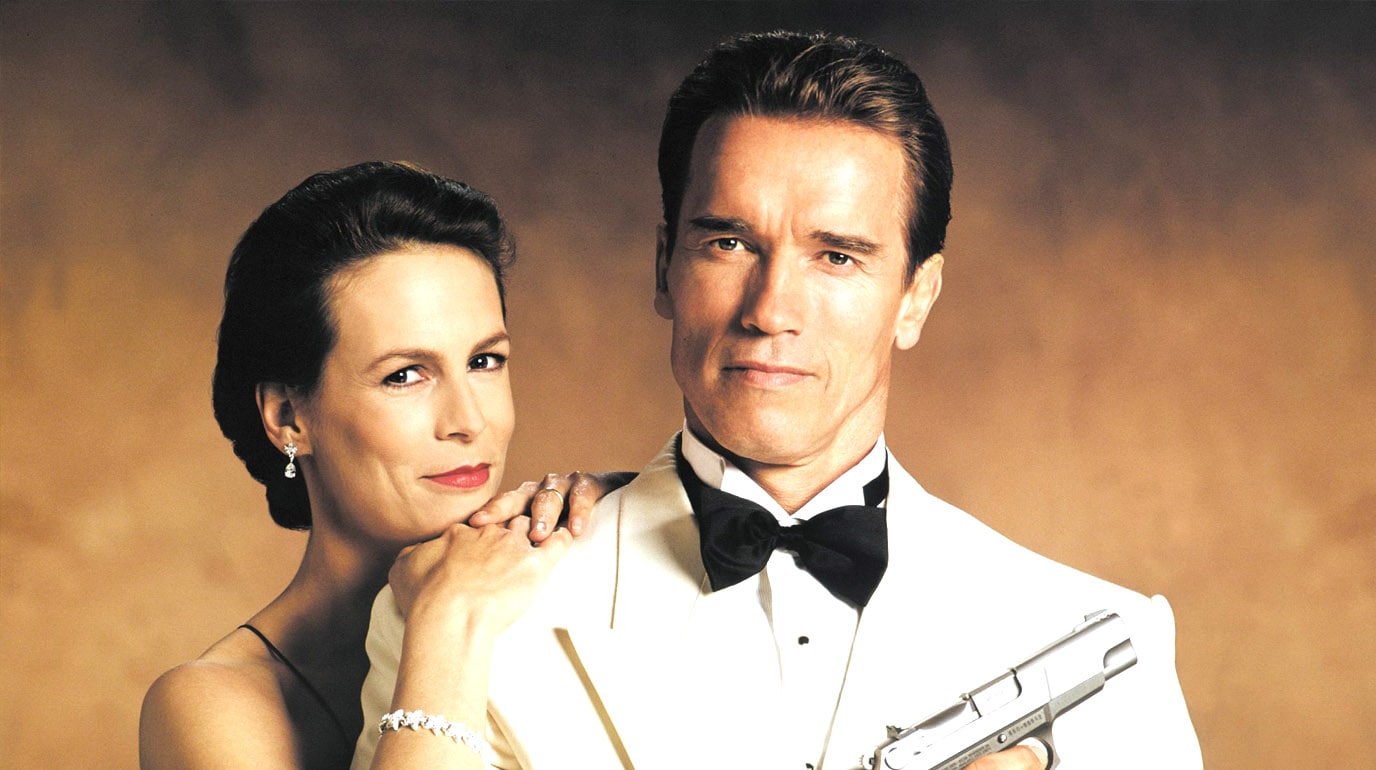 The new Netflix series was announced back at the end of 2020, and is currently filming. Both Nick Santora’s production company Blackjack Films and Skydance Television are the production companies working on the series. Nick Santora and Arnold Schwarzenegger are both executive producers on the new Netflix series. Nick Santora is also the series showrunner of Amazon’s Jack Reacher and now UTAP. Dana Goldberg, David Ellison, and Bill Bost are also executive producers on the series, with Phil Abraham directing.

A father and daughter have both been working as CIA Operatives for years, but each kept their involvement in the CIA hidden from the other, resulting in their entire relationship is a gigantic lie. Upon learning of each other’s involvement in the CIA, the pair are forced to work together as partners, and against the backdrop of explosive action, and espionage, learn who each other really are.

UTAP is also being filmed in Toronto, Canada. There is very limited information on the upcoming spy series but the description of UTAP promises to be funny and worth the wait to see. Arnold Schwarzenegger has always been amazing in comedies, not to mention being the standard for action adventure films. So it stands to reason that UTAP will be yet another great addition to Schwarzenegger’s resume.

Schwarzenegger has been very quiet about the new project. With the fact that the project was created and cast with Arnold Schwarzenegger and Monica Barbaro attached definitely had studios bidding insanely hard to acquire the script, long before the series was slated to start filming. Skydance Television had been very quiet about it being made behind the scenes as well.

At the end of the furious bidding war, Netflix ended up winning the script for UTAP. (Maybe that’s why they cancelled a lot of good shows?)

Are you excited for UTAP? Do you hope they will bring in other well-known actors in later seasons? Do you think that UTAP will be one of Netflix’s top 10?