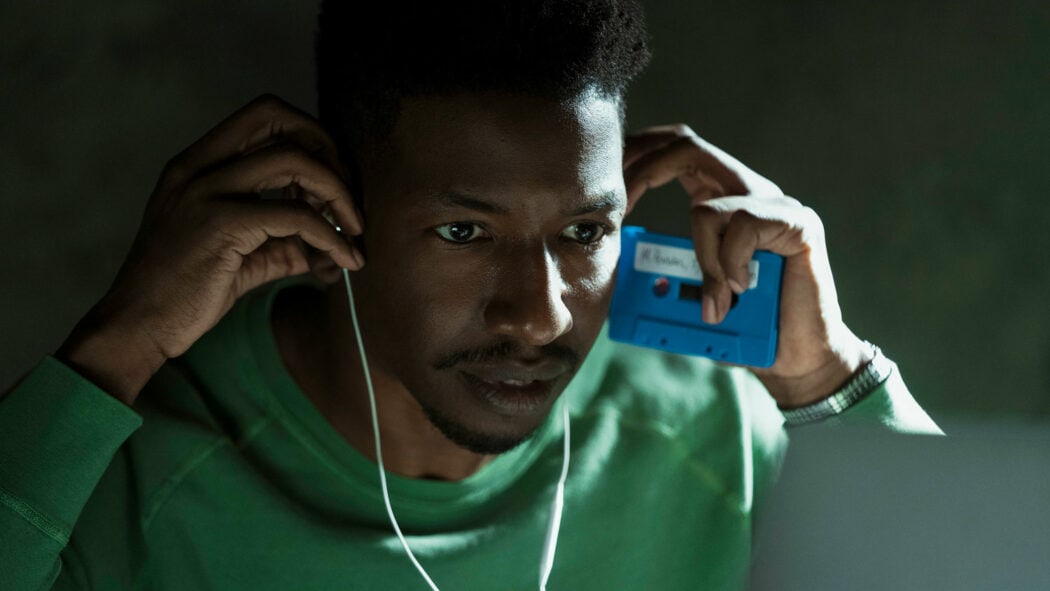 It was revealed not too long ago that Netflix had opted to cancel Archive 81 after just one season, which means there will be no Season 2.

So, when we heard about Archive 81 Season 2 being cancelled, we had to do some digging, especially since we just released an exclusive article and video last month about Season 2 of Archive 81 being renewed!

Yes, it did seem as though we were left with more than a little bit of egg on our faces.

However, we reached out to some sources close to the project to try and figure out what happened.

We really wanted to find out why Netflix really decided to cancel the show before its time.

However, what we can say is that the source we contact has a senior position and was involved in the production of Archive 81.

We sent them some questions about what happened, and they sent over some rather interesting answers.

The source wished to remain anonymous for obvious reasons given some of the answers they gave us.

Why did Netflix really decide to cancel Archive 81? 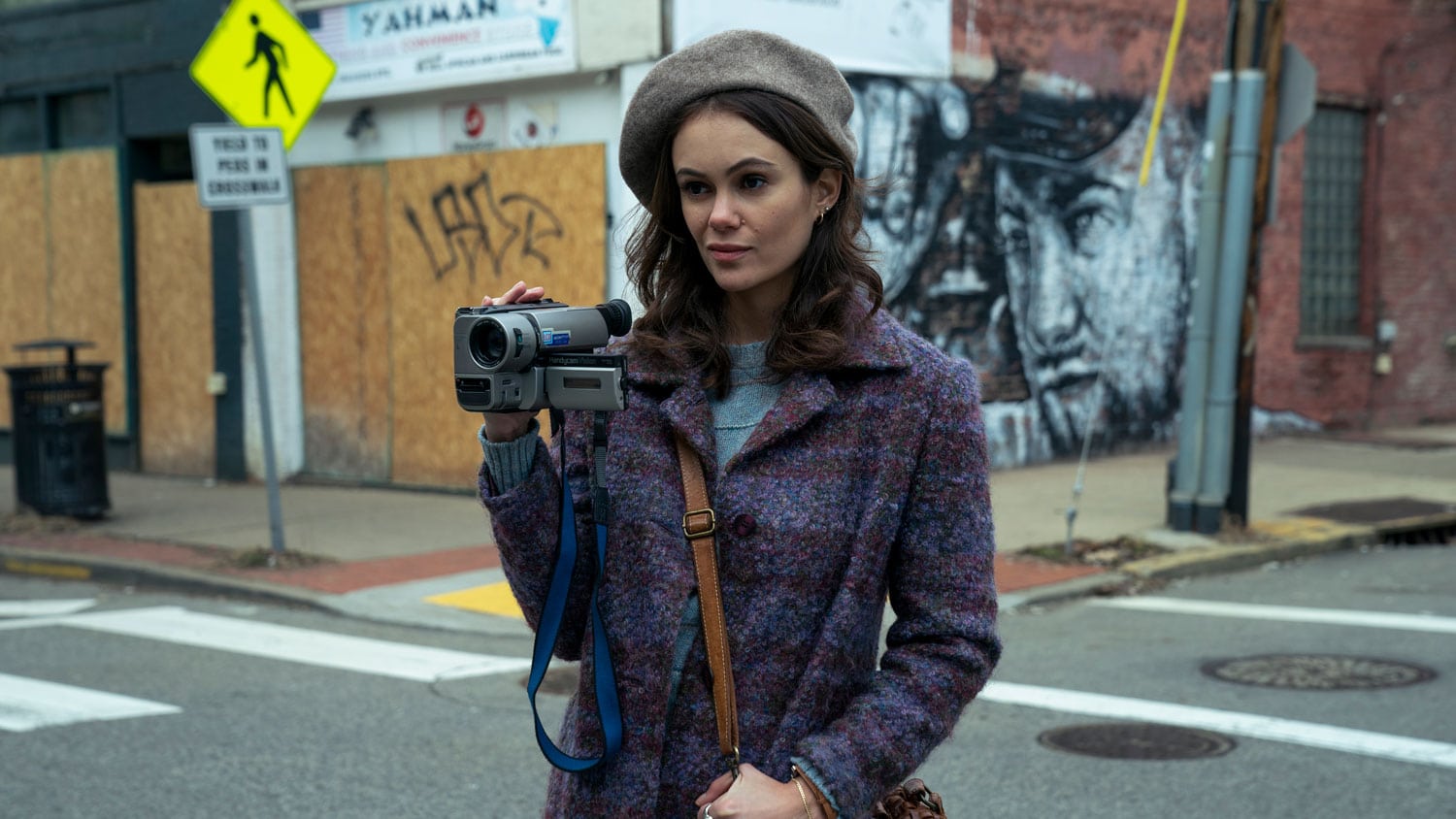 SMALL SCREEN: Could you maybe explain what happened? Why didn’t Netflix renew Season 2?

SOURCE: There were a lot of issues, mostly numbers based. It was so close to getting renewed. We were days away from going into pre-production. Scripts had been written and were being worked on. In the end, it all came down to numbers, both money and views on Netflix. S2’s budget was a sticking point, and people at Netflix felt the show didn’t bring in enough new viewers. The show did well and considering it was made on a tight budget, it did really well. But, Netflix has what we like to call ‘cut off points’ as far as views are concerned. We just didn’t make it into the ‘renewed’ bracket. We’re pretty thrown by the whole thing because it was a great show to work on and had so much potential.”

Read more: Archive 81 Cancelled By Netflix After Just One Season

This is a shame as the source is indeed correct, the show had so much potential.

The extra salt in the wound here is that they were mere days away from going into pre-production.

So, it looks like they were indeed ready to go ahead with Archive 81 Season 2.

However, like most cases at Netflix, they crunched the numbers and felt it wasn’t viable.

Their “cut-off” point, as the source stated, is a well-known factor over at Netflix.

Could there be a series revival in the future? 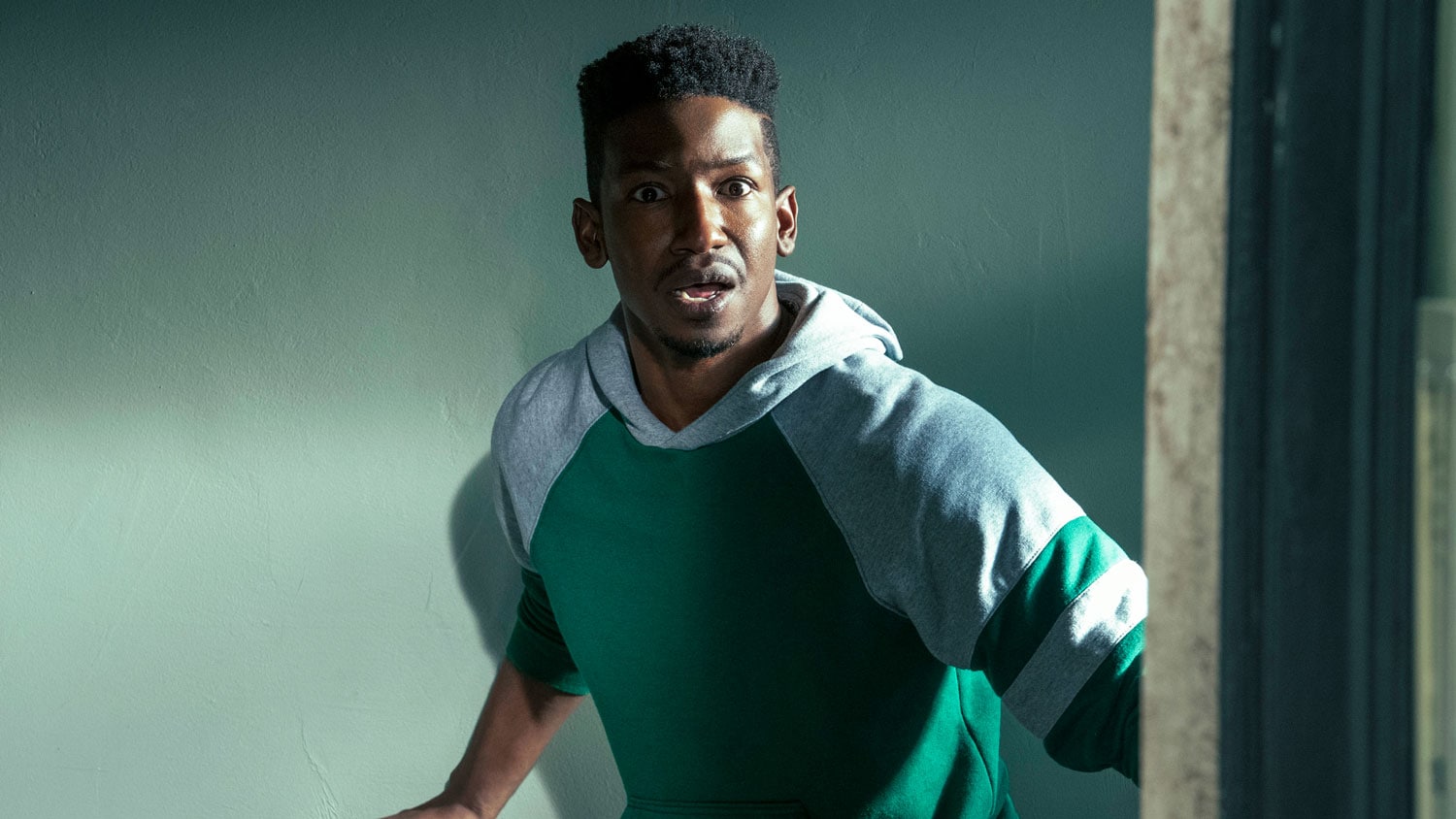 However, we had some more questions about Archive 81, specifically, its potential revival at a later date.

SMALL SCREEN: Could the show ever be brought back to life? Would another network want to pick it up?

SOURCE: As it stands, no. Archive 81 is dead as a dodo. Given the deals that were signed, it’s highly unlikely that another network would want to pick it up. Netflix is the only real platform that saves shows, and they decided to kill ours.

SMALL SCREEN: What’s next for the Archive 81 team?

SOURCE: Honestly, we don’t know yet. We would love to work together again, but we’d have to find the right project. It’s still very fresh and we’re just processing things right now.

They finished off with a nice little message to the many fans of the show.

Thank you for your interest in the show – it means a lot to us!

Archive 81 was cancelled before its time

It’s such a shame that Archive 81 ended up being cancelled way before its time.

However, it does sound as though the team involved in making the show might be looking for another project to do together.

The show was created by Rebecca Sonnenshine who also served as its showrunner.

Paul Harris Boardman and James Wan served as executive producers on the series and it was made by Wan’s production company, Atomic Monster.

Mamoudou Athie and Dina Shihabi starred in leading roles as Dan and Melody.

We’d like to thank our source for the information on why Archive 81 Season 2 was cancelled.

It’s nice to get some clarification on what happened to a show after it’s been cancelled.

What are your thoughts on Netflix’s move here?

Do you think Archive 81 should have been renewed for a Season 2?

Let us know in the comments, we do read all of them.