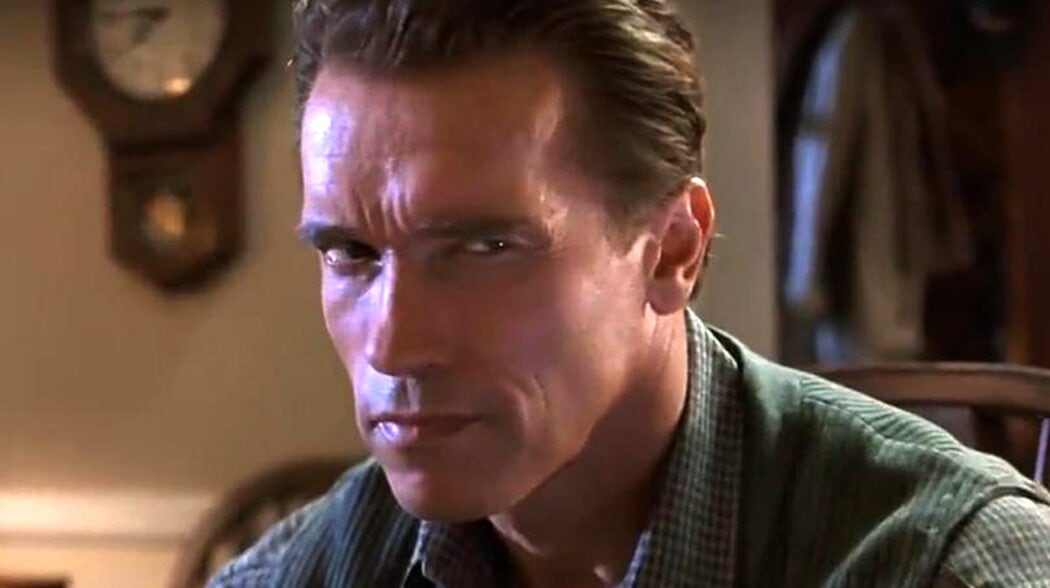 After what seems like a very long journey in development hell, CBS Studios is finally bringing us a True Lies reboot.

Anyone who has seen James Cameron’s 1994 film True Lies can get excited (or not?) because CBS has announced they are creating a series that picks up from the original film. The series was slated to be starting production in 2021, however it didn’t make it that far, that is, until now.

The original film which stars Arnold Schwarzenegger and Jamie Lee Curtis is an action comedy.

Fans of the original film will be able to make the connections to the series with film references. True Lies was always meant to have a sequel, however, after 28 years of never becoming a franchise, it looked like it was going to be just a single film.

True Lies Reboot Coming From CBS Studios – But Will It Be As Good? 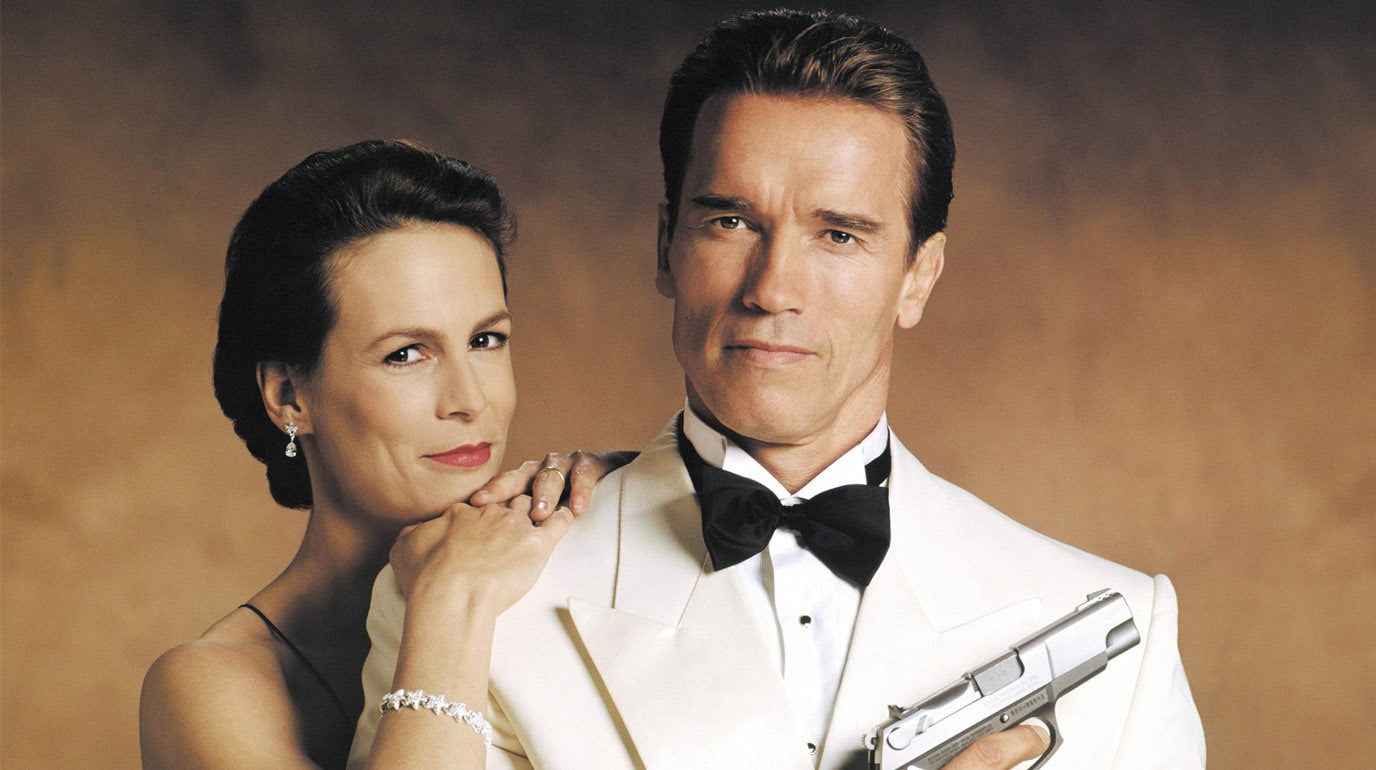 Harry Tasker (Arnold Schwarzenegger) leads a double life. At work he is a government agent with a license to do just about anything, while at home he pretends to be a dull computer salesman. He is on the trail of stolen nuclear weapons that are in the hands of fanatic terrorists when something more important comes up. Harry finds his wife is seeing another man (Bill Paxton) because she needs some adventure in her life. Harry decides to give it to her, juggling pursuit of terrorists on one hand and an adventure for his wife on the other while showing he can Tango all at once.

True Lies the series isn’t quite a sequel as it is more of a reboot, but in a way a continuation of the film, if that makes any sense. A cool little bit of information about this series is that it’s the first hour long CBS series in about 12 years. The series in question has been pushed for and in the making, so to speak, for well over 6 years.

An unfulfilled suburban housewife (Ginger Gonzaga) is shocked to discover that her bland and unremarkable computer consultant husband (Steve Howey) is a skilled international spy. She is propelled into a life of danger and adventure when she’s recruited to work alongside him to save the world as they try to revitalize their passionless marriage.

The True Lies series sounds like it will be a bit of a thrilling adventure to look forward to and will bring both new and old fans to the series. The series will highlight the original film and gain Cameron’s action-comedy some new attention as well.