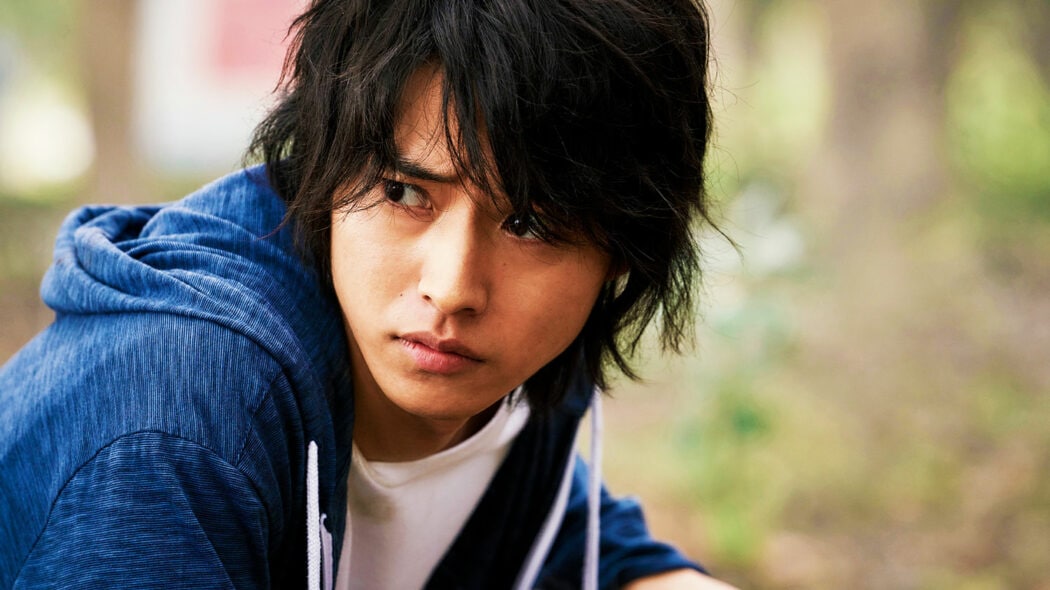 It’s been revealed that the huge Netflix hit, Alice In Borderland, has added 6 new cast members for its upcoming Season 2.

So, in this tweet (which you won’t be able to read unless you can speak Japanese), Netflix announced that Yuri Tsunematsu is joining the series as Heiya, Tomohisa Yamashita as Kyūma, Hayato Isomura as Banda, Kai Inowaki as Matsushita, Katsuya Maiguma as Yaba, and Honami Satō as Kotoko.

We don’t have any additional details about these new Alice In Borderland characters.

The new cast announcement comes after Netflix released the first three still images from season two. “The next stage of the game has begun,” they wrote. 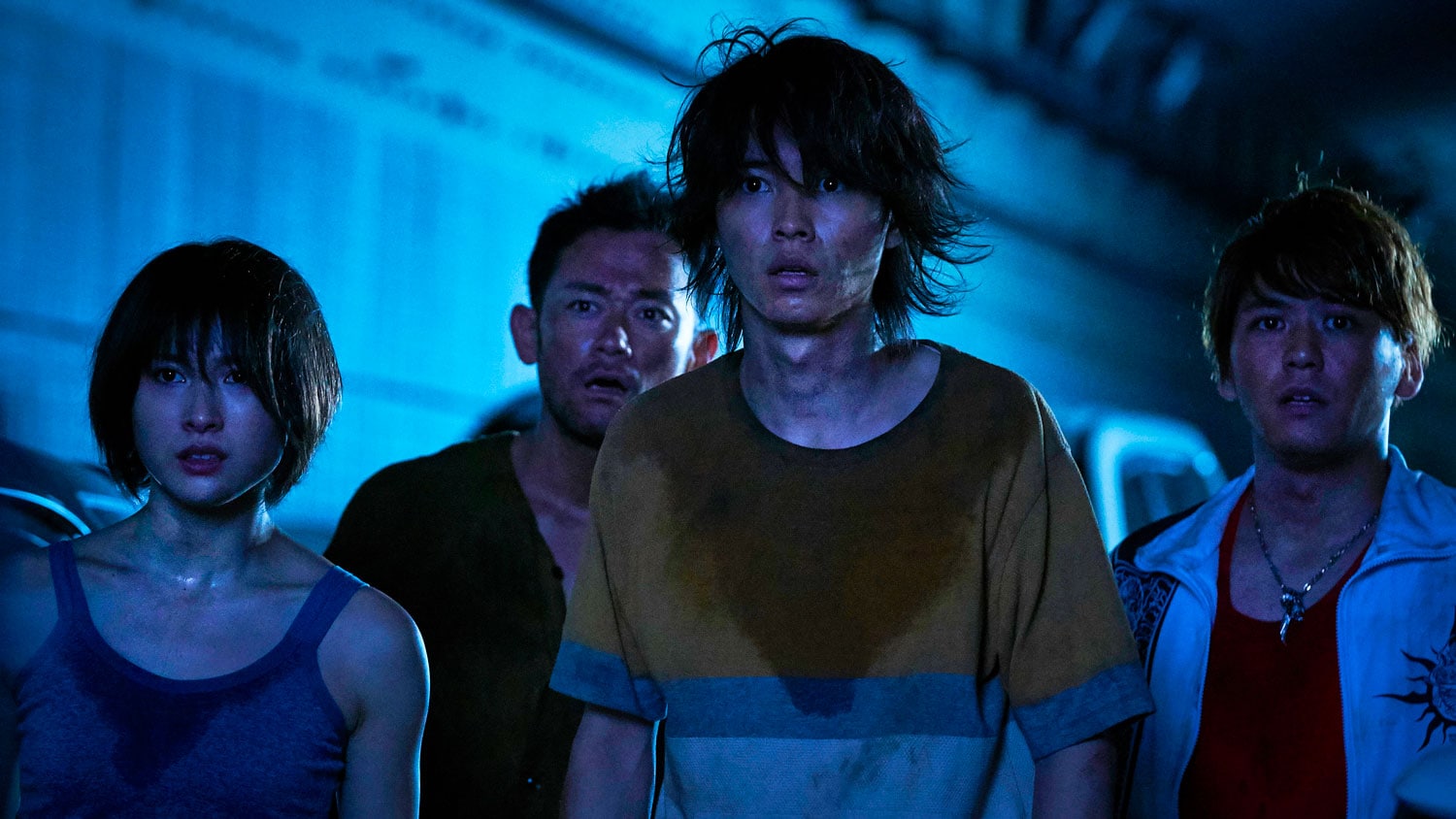 The next stage of the game has begun. ALICE IN BORDERLAND Season 2 is coming soon to Netflix #GeekedWeek pic.twitter.com/O6XZOCeC8l

It looks like they’re in new clothes for Alice In Borderland Season 2.

All of this came after Netflix revealed that Alice In Borderland Season 2 will feature the characters who managed to survive the first season facing even tougher challenges.

Alice in Borderland is adapted from a manga of the same name and the manga is brilliant!

However, I would recommend you not read it yet as it might spoil what’s to come in the Netflix series.

As for the show’s story, it a sci-fi thriller that follows a character called is Arisu, who’s described as a “listless, jobless, and video-game-obsessed young man”.

Arisu ends up finding himself in a dystopian Tokyo and he has to play dangerous games in order to survive.

He ends up meeting another character called Usagi.

She a young woman who’s navigating the same games alone.

Are you looking forward to watching Alice In Borderland Season 2?