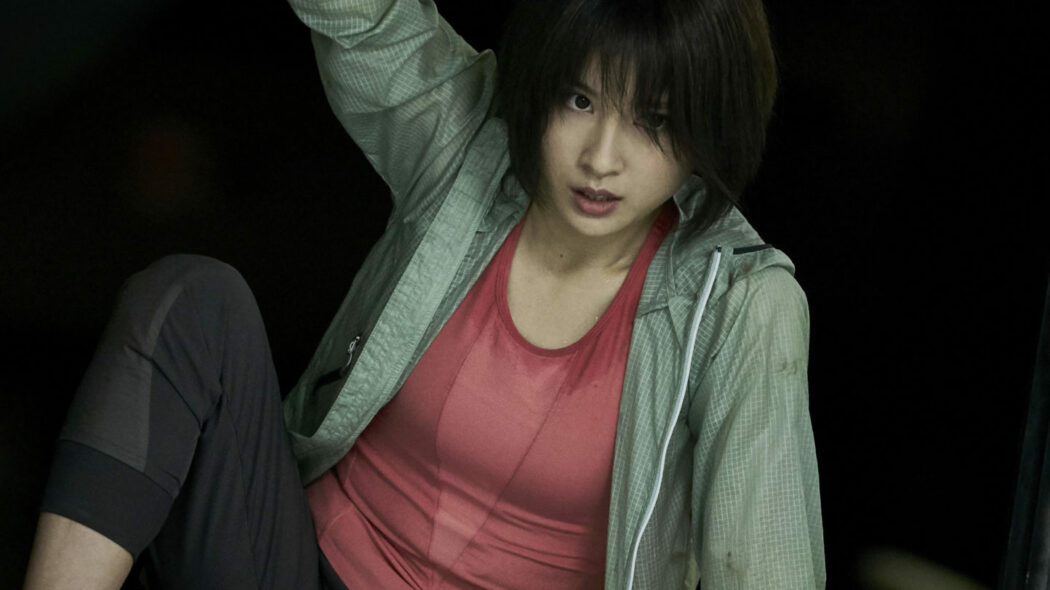 Alice In Borderland is easily one of Netflix’s biggest international hits, and many fans of the show have been wondering when Season 2’s release date will be.

Well, I’m happy to report that we were able to confirm via insider sources involved in the making of the show that a release date for Alice In Borderland Season 2 isn’t far off.

However, before we reveal the release window they are aiming for internally, I also wanted to clear up a few things about the show.

Many outlets were a bit confused on whether the second season was filming or not.

I can confirm that yes, they are currently filming Season 2 of the show.

It’s filming in Japan and they’ve been able to shoot the show without any hiccups throughout the pandemic.

It does seem as though this has been the case with most of Netflix’s shows.

Alice In Borderland Season 2 is currently in production 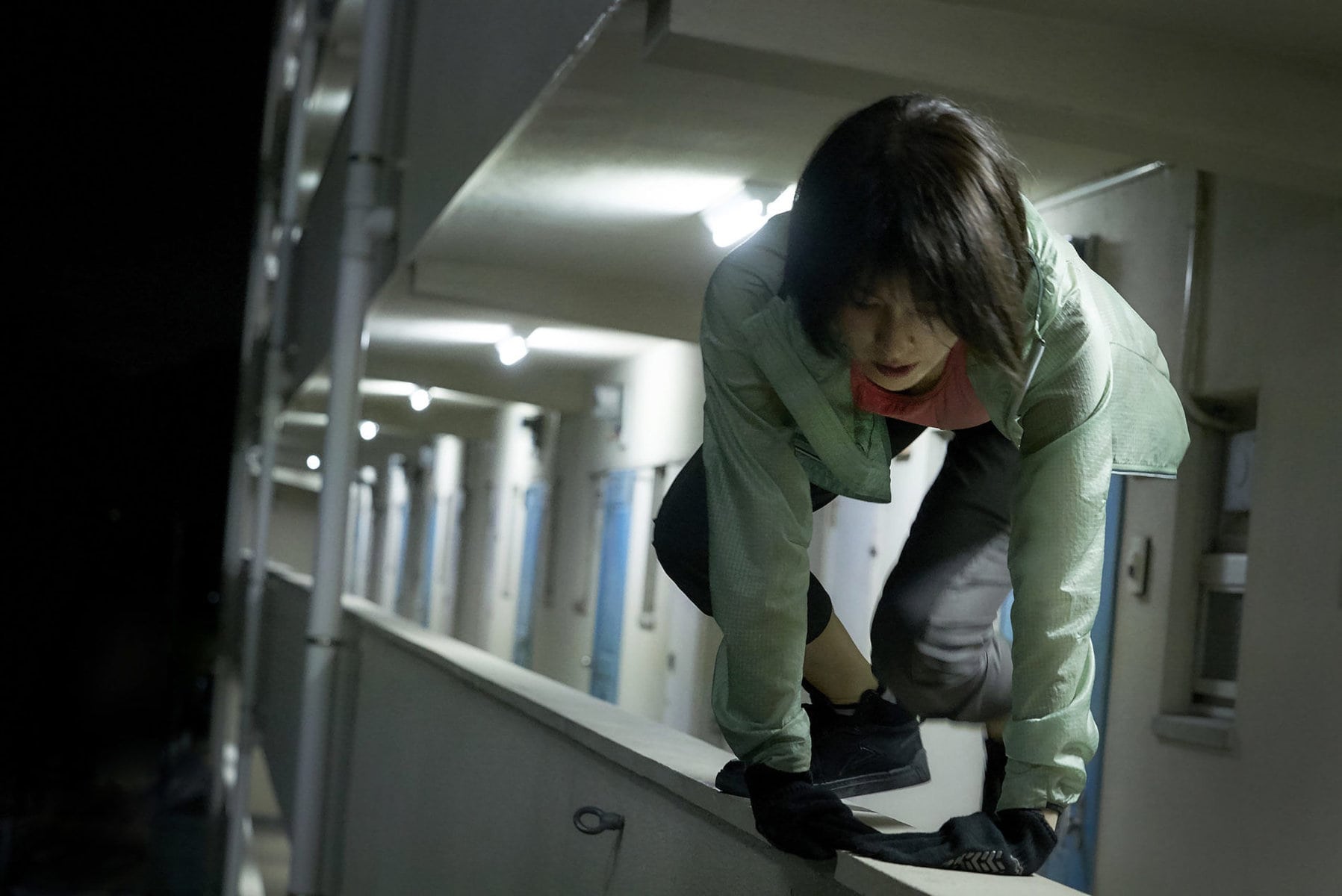 A source involved in the project confirmed to Small Screen that production on Season 2 has been going ahead “smoothly” (translated from Japanese).

Production on Season 2 has been going smoothly. No issues and we will hit our release window.

So, it seems as though even the pandemic can’t slow down Netflix’s shows.

They’ve been ensuring that their sets are safe and, as we saw with The Witcher Season 2, if they do have any cases, then they make sure to close the production down for a short while.

We have been following the script safety protocols and kept a closed and safe space for our cast and crew. We’ve had no issues.

It seems as though this is something that’s been very important to Netflix.

They want to ensure that their upcoming shows go through production as smoothly as possible.

The only way they can achieve this is if they put in strict safety protocols and that all their productions follow them to the letter.

So, onto the release “window”, as they refer to it, for Alice In Borderland Season 2.

I asked the source if they could offer me a release date for Alice In Borderland Season 2, and here’s what they replied:

We don’t really have “release dates” until very close to the time of release. What we work with are release windows. Our release window for Netflix is the end of 2021, start of 2022. December, January time.

This makes sense as Netflix doesn’t tend to reveal a solid release date for their shows and movies until they are pretty darn close to release.

I am sure that internally they work with “release windows” so that they can get a clear picture of when their original shows and movies will drop so that they don’t overlap.

As it stands, the end of 2021, beginning of 2022 will be a pretty interesting time for Netflix.

They’ll have the likes of Alice In Borderland Season 2, Money Heist Season 5 and Bridgerton Season 2 all being released in that period.

All these shows will surely perform very well on the streaming service, and it makes sense that they’d want to make sure that they have lots of new content airing around Christmas time.

That’s when a large number of people will be watching Netflix, most likely surrounded by family.

It’s also a time when a lot of people decide to subscribe to the streaming platform, or even offer a subscription to Netflix as a gift.

There is often a big marketing push from Netflix at Christmas time and the start of the new year.

Having the likes of Alice In Borderland Season 2, Money Heist Season 5 and Bridgerton Season 2 ready to go will really help their 2022 marketing campaign.

Are you looking forward to watching Alice In Borderland Season 2 when it’s released on Netflix?