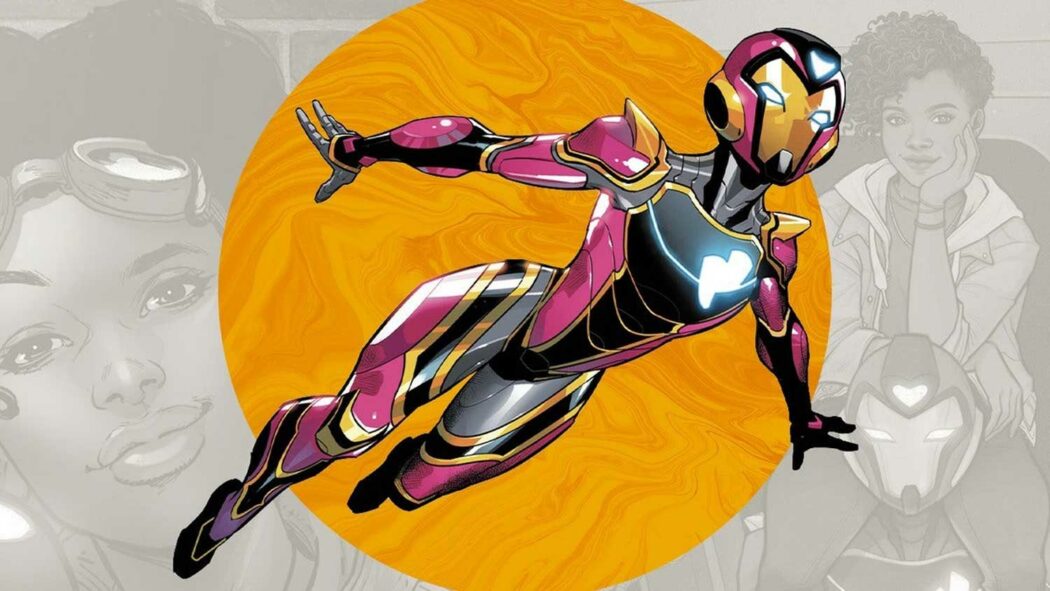 A production listing that was posted on Twitter revealed that when production is reportedly set to begin.

Filming is set to take place in Chicago in April 2022. This is very soon and we still know next to nothing about this upcoming series.

The show will be made for Disney Plus and it seems as though Marvel Studios is setting up the Young Avengers.

They’ve already introduced the likes of Kate Bishop and Yelena Belova. Next up, Ironheart – aka Riri Williams.

Genius Riri Williams, inspired by Tony Stark, decides to build her own suit of incredible armor to fight for the good of humanity. This super smart gal works hard and brings a lot of humanity to her role as the superhero Ironheart.

Dominique Thorne is confirmed to take on the role of Riri Williams/Ironheart.

Chinaka Hodge will serve as the show’s head writer.

The character will make her MCU debut in next year’s Black Panther: Wakanda Forever, before focusing on her solo series.

Given the enormity of the legacy of Tony Stark in the MCU, Riri Williams has quite the challenge to break out from under Iron Man’s legacy.

But based on that synopsis, everything points towards a character who will carry on the legacy of Iron Man, and establish her own.

Are you excited for the Ironheart series?