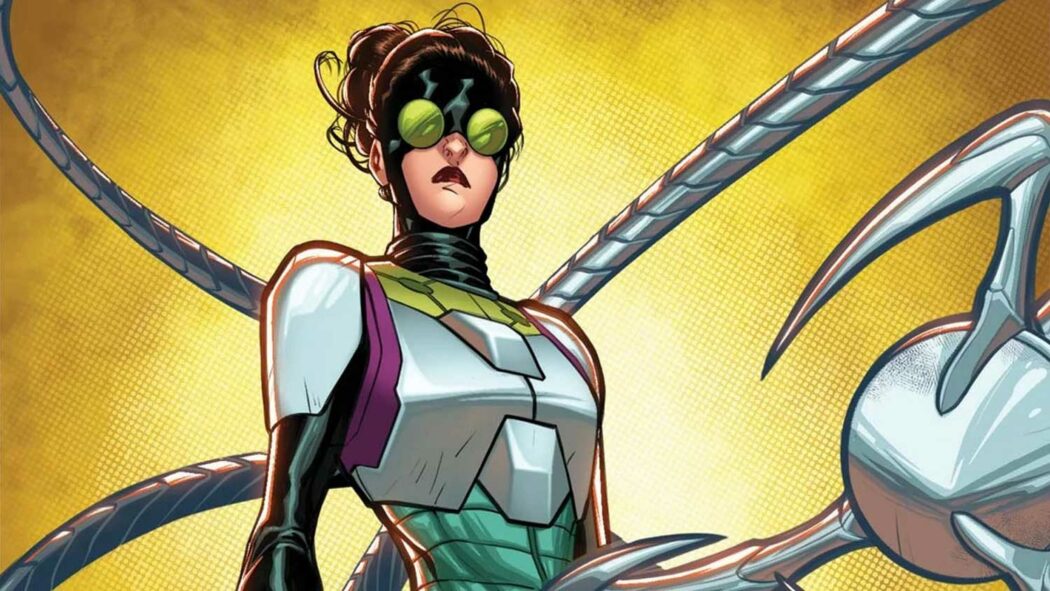 Now, was Zendaya teasing a Lady Octopus twist in Spider-Man: No Way Home during her Ballon D’Or ceremony appearance?

Zendaya and Tom Holland were at the Ballon D’Or ceremony in Paris this week. They were on the red carpet and both looked absolutely sensational.

They were there to kick off the press tour for Spider-Man: No Way Home. It does feel like they’ve been doing press for this movie for over a year now.

However, the worldwide press tour started this week and Zendaya really stole the show at the Ballon D’Or event in Paris. She was wearing a beautiful black dress which was open at the back.

And it was what she decided to wear on her back that really got the Spider-Man fans going. She was wearing what looked like a gold spine with two dragon heads at the top.

The whole thing was really quite beautiful, and many people are thinking that Zendaya might have been teasing a rather huge twist in Spider-Man: No Way Home.

Zendaya plays MJ in the movie, and if you’ve watched the trailer, then you would have seen that there will be a scene in which her character falls off some scaffolding and Peter Parker jumps down to try and save her.

Will Zendaya become Lady Octopus in Spider-Man: No Way Home?

Lots of fans have been very worried that they’re going to do the same thing to her MJ character that they did to Emma Stone’s Gwen Stacey in The Amazing Spider-Man 2.

However, there are other fans that think that Zendaya was teasing another outcome for her character during her recent Ballon D’Or appearance. What could that twist be?

Well, fans are now speculating that MJ might end up turning into Lady Octopus in the movie. That would be some twist!

Lady Octopus, otherwise known as Carolyn Trainor in the comic books, is one of Spider-Man’s most notorious villains. She’s just as smart as Otto Octavius, however, somehow she’s even more sinister.

She starts off as Otto’s protégée and ends up assuming her mentor’s mantle following his death in the Clone Saga. However, when he returns, she dubs herself as Lady Octopus.

Is Lady Octopus coming to the MCU? 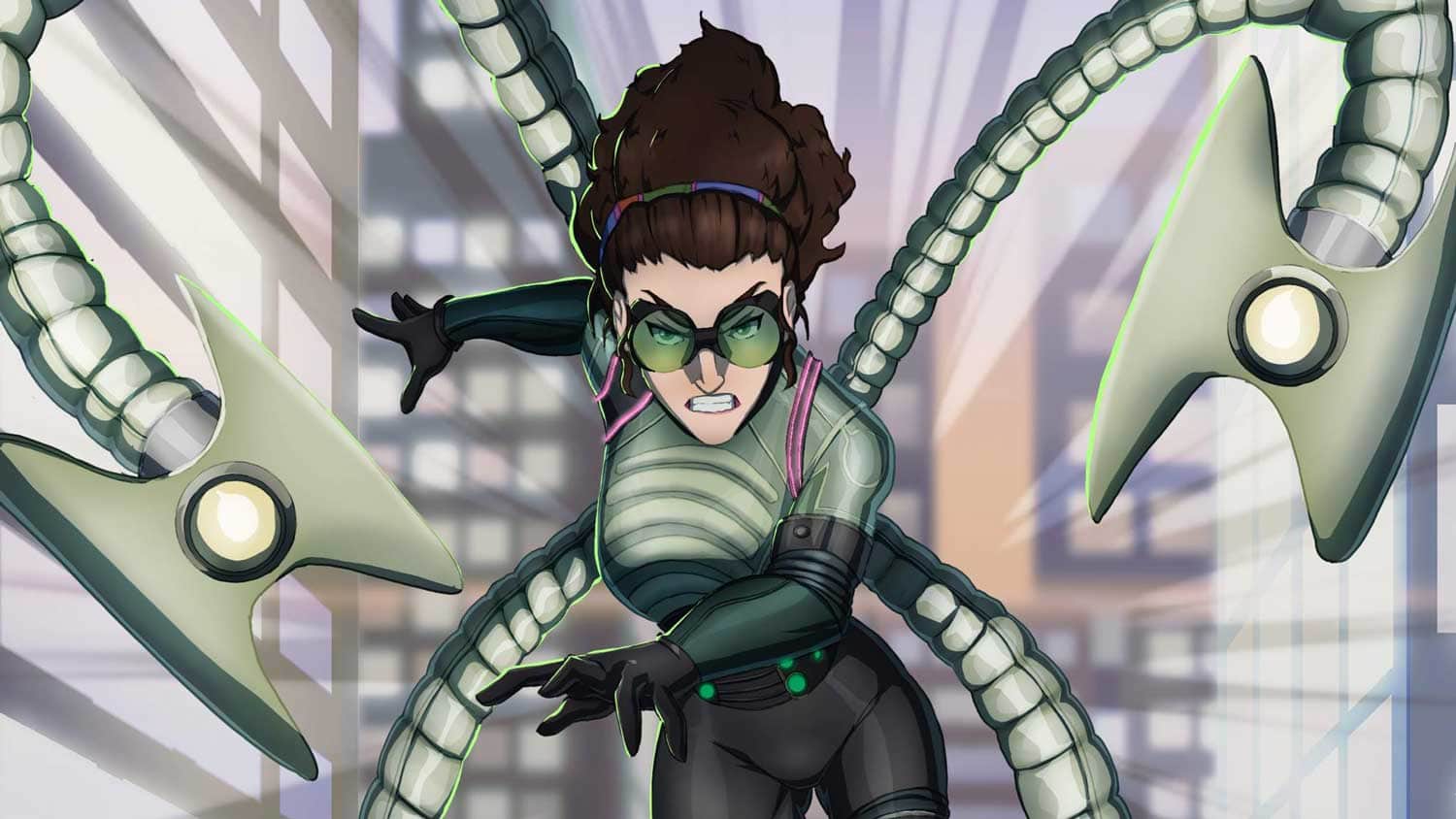 I’m not sure how MJ would end up becoming Lady Octopus, but it would be a pretty cool twist. Maybe the fall breaks her spine and the only thing Peter can do to save her is to turn to Otto Octavius and he’ll devise an exoskeleton of sorts to give her mobility back?

And then, she might end up turning into the villain known as Lady Octopus? This would be some twist and I’m not sure if fans would be really happy about it.

What do you make of this theory? Do you think there’s a chance in Hell that MJ might turn into Lady Octopus in Spider-Man: No Way Home? Let us know your thoughts in the comments.