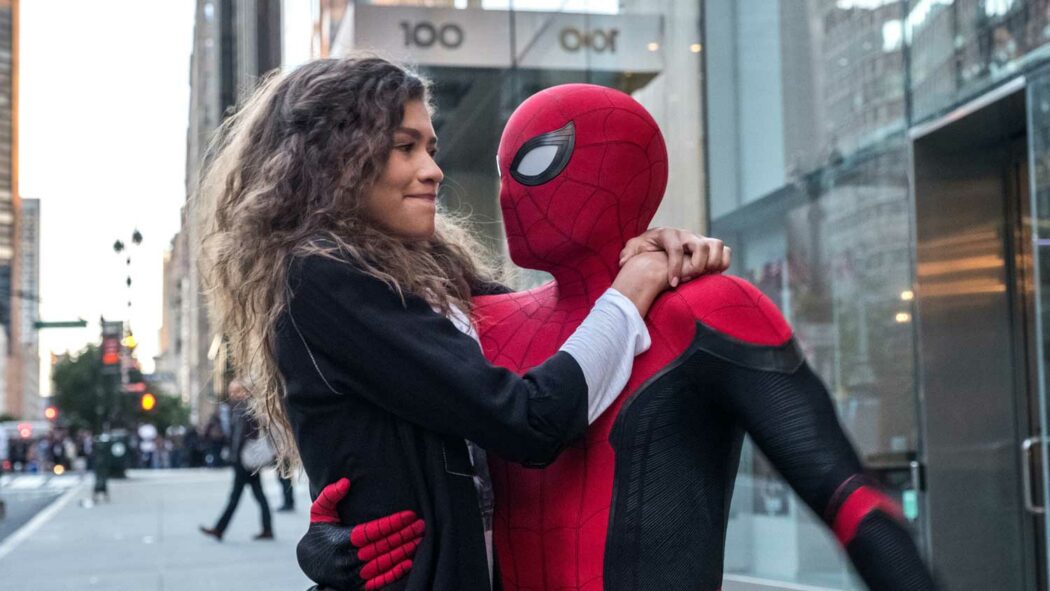 It’s been revealed that the official press tour for Spider-Man: No Way Home has kicked off at this year’s Ballon D’Or ceremony in Paris last night.

Both Tom Holland and Zendaya were present at last night’s Ballor D’Or ceremony, which is a pretty big event. It’s rather interesting that Sony Pictures’ marketing department chose to kick off the movie’s press tour at this particular event.

The Ballon D’Or is a football event in which they give prestigious awards to the top footballers of the year. This year, like almost every year, Lionel Messi won the Ballon D’Or which is the event’s top honour.

Tom Holland and Zendaya were promoting Spider-Man: No Way Home at the Ballon D’Or ceremony in Paris

Read more: Will Denis Villeneuve Get To Make A Dune Sequel?

Both Tom Holland and Zendaya looked glorious on the red carpet at the event. Many people pointed out similarities between Zendaya’s dress and Alfred Molina’s Doc Ock’s mechanical limbs.

I’m pretty sure that this was done on purpose on behalf of Zendaya and her team. Think back to when Avengers: Endgame was released. Many of the stars referenced the Infinity Stones during the red carpet ceremonies.

I think that Zendaya was doing something similar here with her red carpet appearance and she really nailed it. The dress was sensational, but then again, Zendaya always looks sensational.

As for Tom Holland, he looked very dapper indeed in his tux and he’s let his hair grow a bit, and it really does suit him.

What do you make of this news? Are you looking forward to watching Spider-Man: No Way Home? Let us know your thoughts in the comments below.