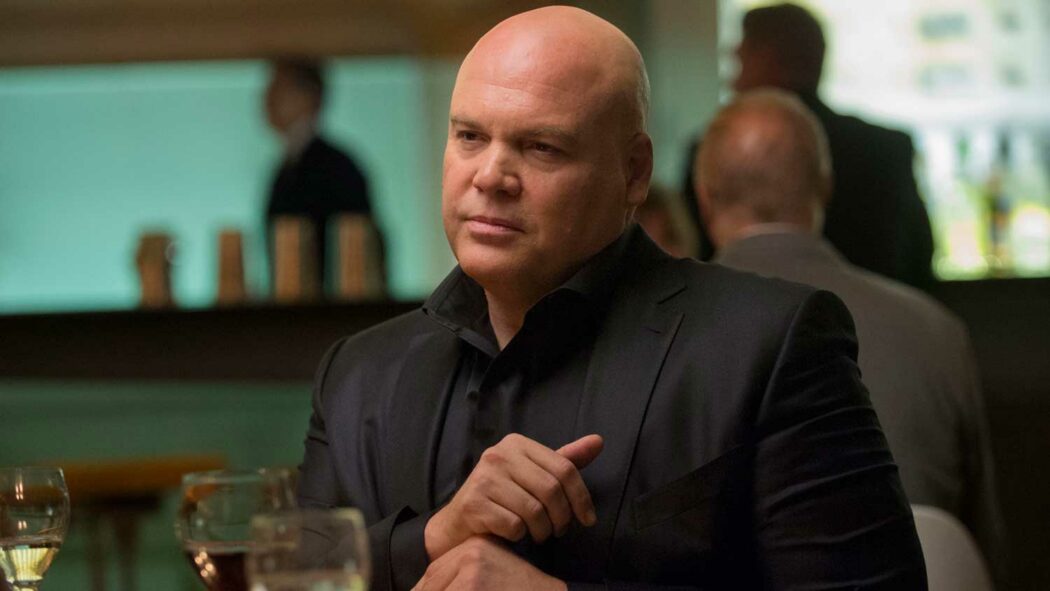 It seems as though Vincent D’Onofrio will be returning as Kingpin in the Disney Plus Hawkeye series if the tease in the latest episode was anything to go by.

The tease came during Echo’s backstory segment of the episode. The segment in question was of Echo as a child at her karate class.

Her father told her that her uncle would be picking her up after class. We then see a man in a black suit affectionately touch Echo’s face.

We don’t see the man’s face in this shot (which I’ve screenshot for you by the way). However, we do hear a chuckle, and it’s pretty much unmistakably Vincent D’Onofrio’s voice.

It’s been rumoured for quite some time now that Vincent D’Onofrio would be returning as the Kingpin – aka Wilson Fisk – in the MCU.

Was Vincent D’Onofrio’s Kingpin in this week’s episode of Hawkeye? 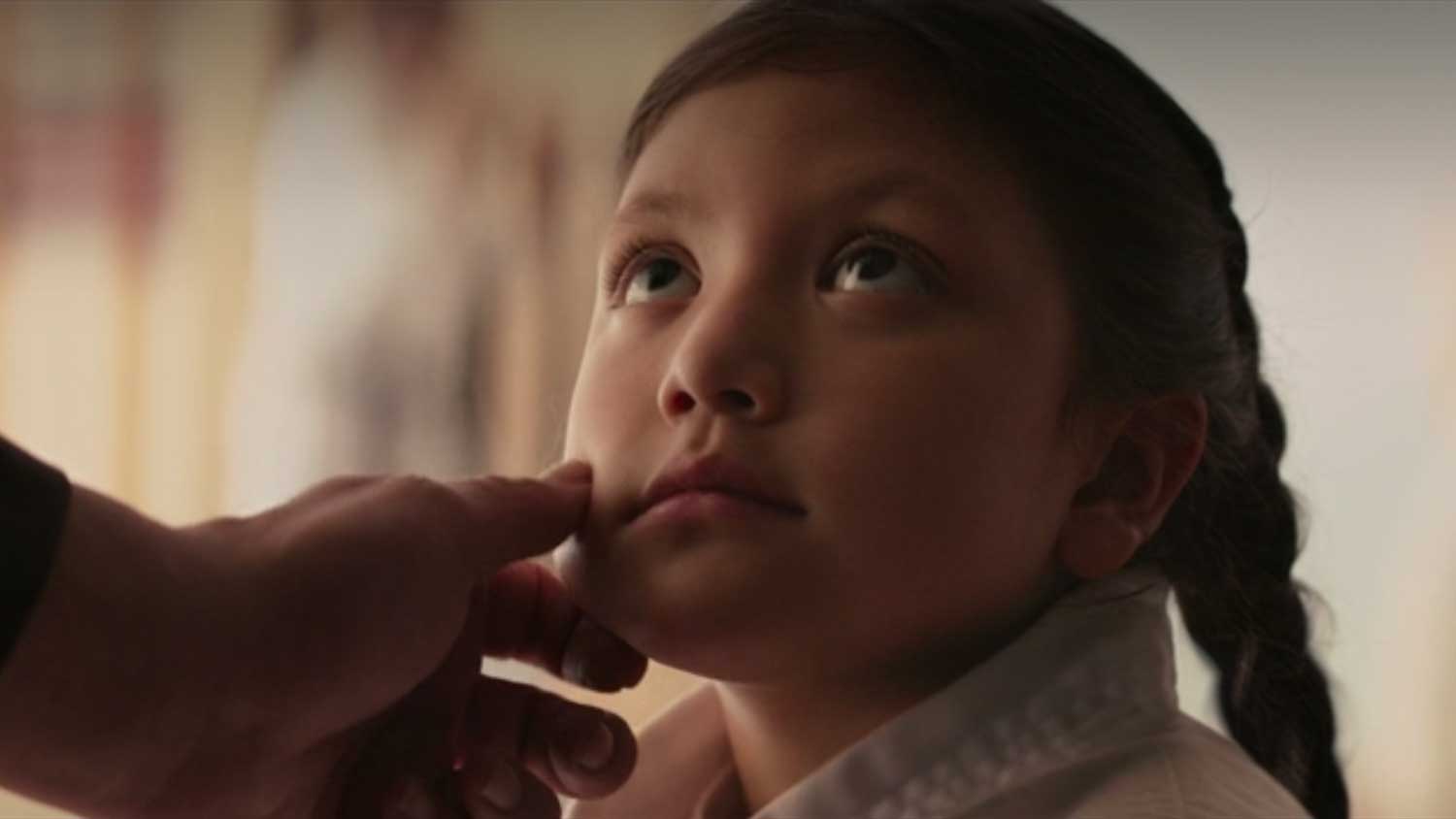 I’ve been reading many reports that he would be in this series. Before this episode went up, D’Onofrio was asked about a supposed ‘leaked’ image of Kingpin in Hawkeye.

He made a joke about it on Twitter. Here’s what he had to say about that ‘leaked’ image for Kingpin in Hawkeye:

Well it’s a really bad job from someone trying to make it look like me. This guy in the pic is more handsome I think.

It’s interesting that he would talk about it at all, but I like the fact that he did. D’Onofrio’s been very open about wanting to return to the role. Honestly, I don’t think there’s anyone better suited to play Kingpin than him.

Read more: Daredevil Star Vincent D’Onofrio Rumoured To Be Returning As The Kingpin In The MCU

He was perfect in Netflix’s Daredevil series and I’m sure that Kevin Feige is a fan of him in the role. I also think that Kingpin is going to be very important as this Hawkeye series goes along.

We already know that an Echo series is in the works, and I think that Kingpin will feature heavily (pun intended) in that show too! It seems as though Marvel Studios is bringing back a lot of the Netflix Marvel actors to appear in the MCU.

Charlie Cox, Vincent D’Onofrio, Jon Bernthal, Kristen Ritter… They’ve all been linked to future MCU projects. I can’t wait to see how this all unfolds!

What do you make of this news? Are you looking forward to seeing Kingpin in Hawkeye? Let us know your thoughts in the comments below.