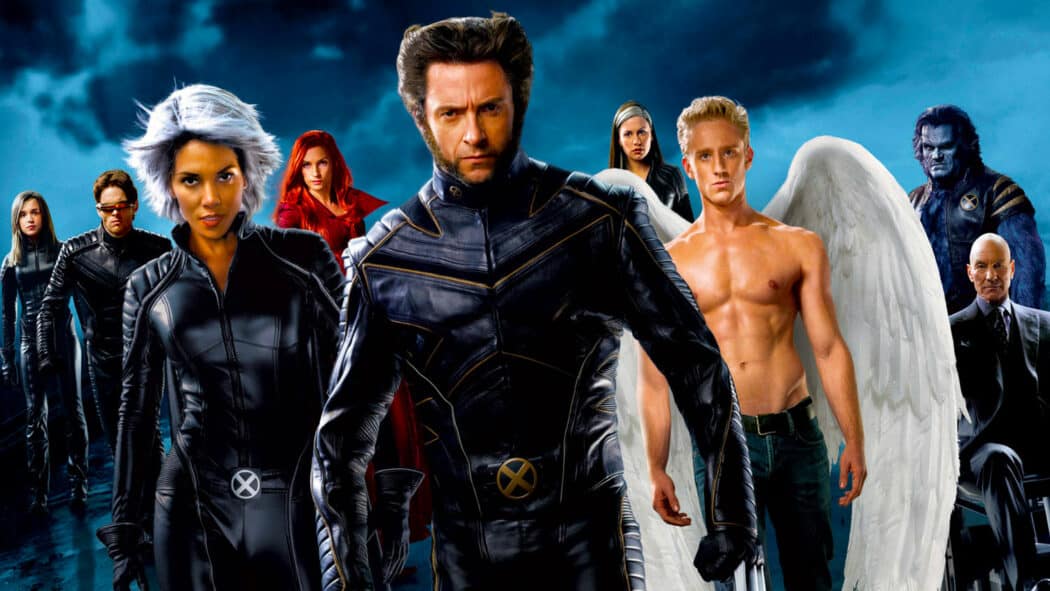 The Marvel Cinematic Universe (MCU) X-Men movie is happening, and Kevin Feige has recently teased when its release date will be. He did this during a recent interview with ComicBook.com’s Brandon Davis.

Speaking to ComicBook.com’s Brandon Davis in an exclusive interview, Feige was asked whether the MCU X-Men movie would be released in Phase 10. That, of course, was a joke. However, Feige addressed the question.

Here’s what Kevin Feige had to say about the X-Men MCU movie’s released date:

You want to wait till Phase 10 for the X-Men? Alright, that’s longer than I want to wait. But I guess.

When will the X-Men MCU movie be released?

The word ‘mutant’ was uttered for the first time in Ms. Marvel’s finale, and that was a huge moment. It really does seem as though Marvel Studios is gearing up towards a big and impressive X-Men movie in the MCU.

There have been rumours that Marvel might have to wait until all the original X-Men actors’ contracts officially run out. I’ve read that that won’t be until 2025, so maybe that means that the first X-Men movie will be released in 2025.

What else did Kevin Feige talk about?

Kevin Feige made quite a few announcements at this year’s San Diego Comic-Con, which included the news that Black Panther: Wakanda Forever will be Phase 4’s final movie. The movie will lead into Phases 5 and 6.

Feige also made quite a few announcements regarding the MCU’s Phase 5 and 6, including the fact that there will be two Avengers movies in Phase 6: Avengers: The Kang Dynasty and Avengers: Secret Wars.

During his interview with ComicBook.com, Feige was also asked about what Marvel Studios has learned from this recent barrage of movies and TV shows that they’ve released in Phase 4:

I think we learned something on every project we do, but as we were laying out, and even three years ago here laying out Phase 4, which we didn’t lay out all of, but most of you know, we realized that it’s very different than Phase 1, 2 and 3. That there are more projects in less years, and therefore it didn’t seem right to culminate, you know, not gonna culminate every 10 months in an Avengers movie. And each of the films themselves now have become quite big in our crossover events in many ways. And after the creative experience we had with infinity War and Endgame, it felt like it was about capping a saga, saving back-to-back Avengers films for the completion of a saga and that’s really what we wanted to lay out today.

Are you looking forward to watching the X-Men MCU movie?