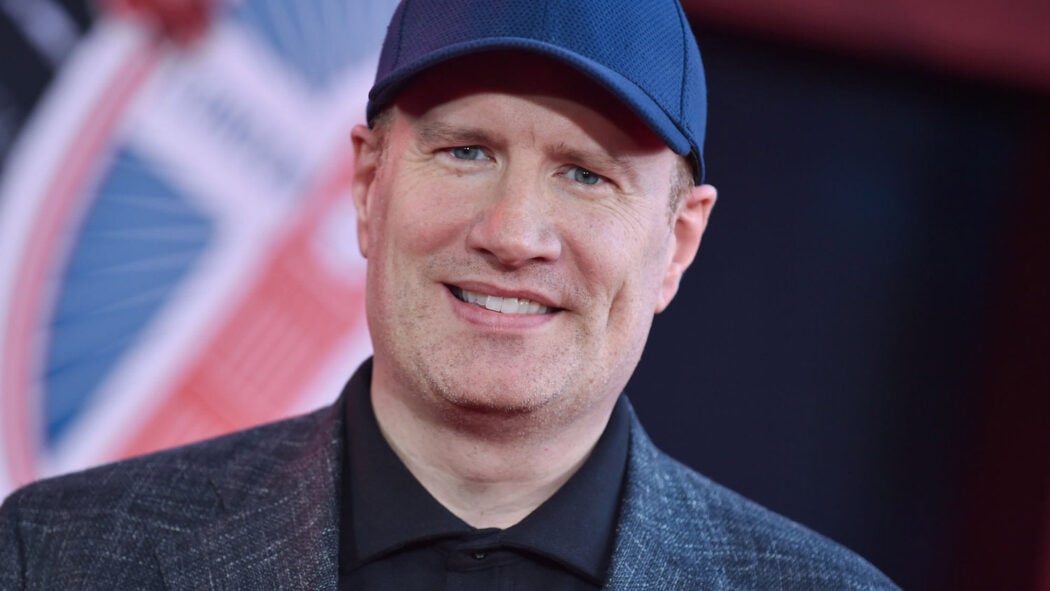 Ever since Disney and 20th Century Fox merger, it’s been the source of constant speculation, as to when the X-Men will join the MCU.

According to Giant Freakin Robot, Disney and MCU head honcho Kevin Feige are at odds over how to introduce them. Disney reportedly wants to see an X-Men film, but Feige would prefer a TV series.

I’m not sure which one would be better. That said, I would find it difficult to see the X-Men as anything other than a movie property.

It would make so much money at the box office, and I’m not entirely sure a TV series would be quite right for the X-Men – unless it’s the animated version. That animated X-Men TV show was awesome and it was revealed recently that new episodes are going to be coming to Disney Plus!

Feige and Disney reportedly at odds over X-Men MCU integration 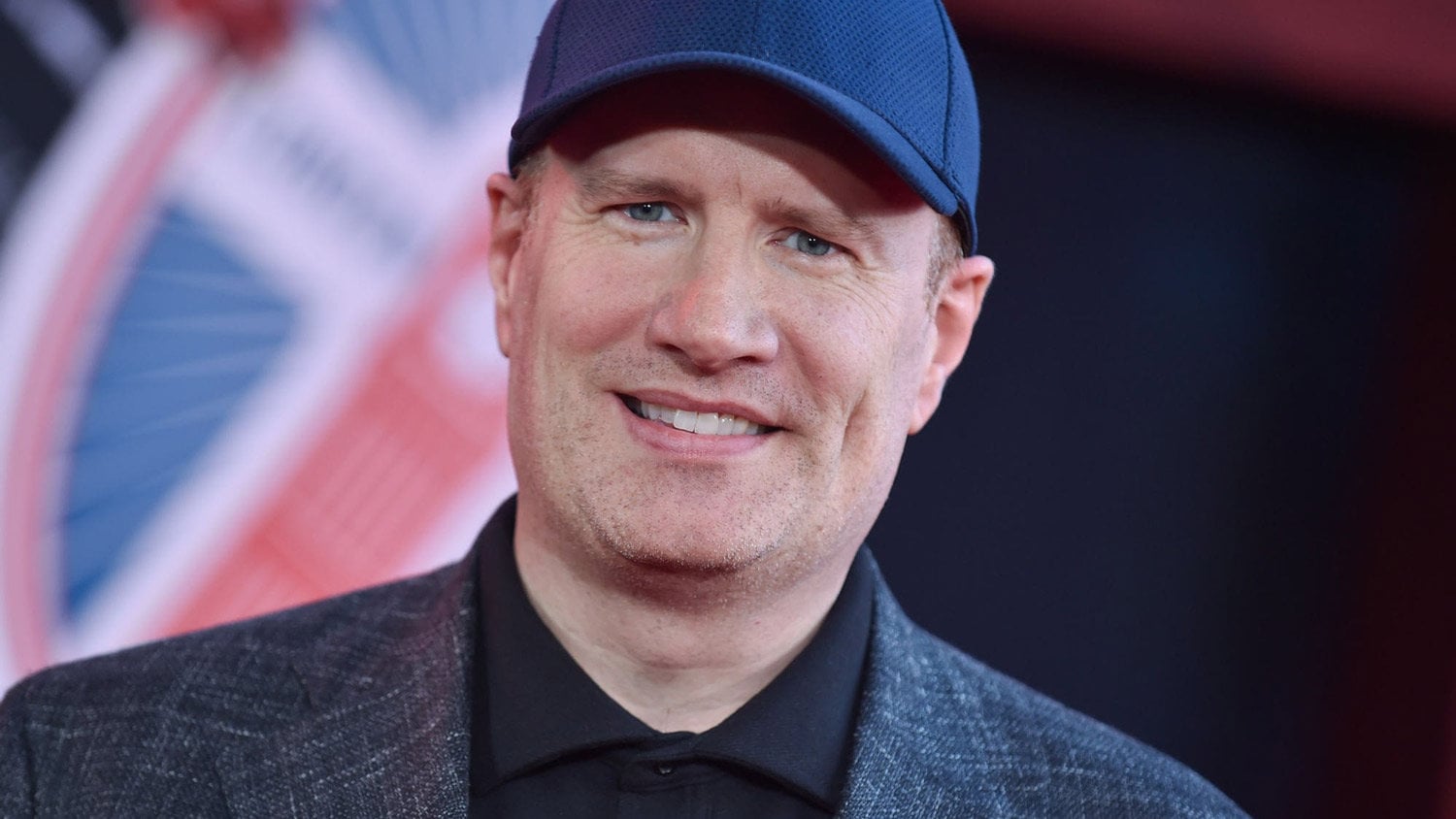 This report claims that due to the vast amount of money that they paid to acquire Fox, Disney sees a film as the best way to introduce the X-Men into the MCU. Meanwhile, Feige reportedly is concerned that an X-Men film would suffer a similar fate to Eternals.

Eternals attracted criticism for failing to develop its considerable array of new characters. We’d stress that this report is unconfirmed, and should be taken with a pinch of salt.

However, Marvel, or more accurately Feige, have shown that the Disney Plus shows can successfully be integrated into the MCU seamlessly. Hence, if there is a dispute between Feige and Disney, we’re confident that it won’t take them long to agree on a way forward.

Feige has overseen three incredibly successful phases of the MCU so far. He knows what he’s doing.

How do you think the X-Men should be integrated into the MCU?