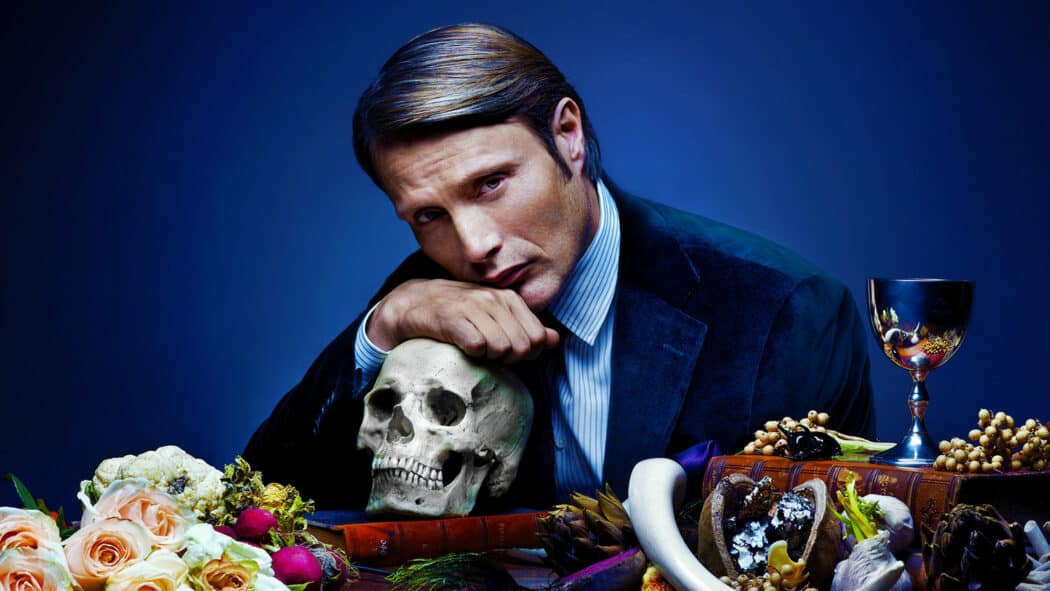 There’s a petition on Change.org that I think you should all sign if you’re a fan of the Hannibal series and want to see Season 4 be renewed. Well, the petition has now just passed over 25K signatures. There have been calls for the show to be picked up by either Amazon Prime Video or Netflix.

We actually got to speak to two of the people behind the petition in a recent episode of our podcast, The Small Screen Podcast. If you’re interested in the petition and in the show, then you really should listen to our episode with the Trending Hannibal team.

Back when we interviewed with the Trending Hannibal team, the petition was doing well, but it hadn’t reached over 25K signatures. Well, that time has now come!

The petition has just passed 25K signatures which is a very important milestone for all petitions on Change.org that really want to have an effect. This petition is even more important thanks to the fact that it has Hannibal creator, Bryan Fuller’s backing.

Hannibal Season 4’s petition is getting a lot of signatures

Hannibal ran from 2013 to 2015 on NBC and it ended up being cancelled by the network after just three seasons. I think many people were shocked by the cancellation.

Some of those people included Fuller and most of the show’s cast. The show starred the likes of Mads Mikkelsen, Hugh Dancy, Caroline Dhavernas, Hettienne Park, Laurence Fishburne, Scott Thompson, Aaron Abrams and Gillian Anderson.

The show’s two leads, Dancy and Mikkelsen, have already said on multiple occasions that they would love to return to the series. It would be great to see them come back for a fourth season.

Bryan Fuller’s even stated that he’s got the whole story for the next few seasons of the show mapped out.

READ MORE: When Will Hannibal Season 4 Be Released?

Hannibal Season 4 really needs to get made, and I think that Amazon Prime Video would be the best place for the series.

They’ve already shown that they are not afraid to make series that are really pushing the boundaries and forcing people to think outside the box. The Boys, Invincible, The Marvellous Mrs. Maisel, Reacher, Jack Ryan, Upload, Outer Range, The Expanse… All of these are great shows that Amazon allowed to be made, and they’re much more progressive and exciting than anything being made by the likes of Netflix and Disney Plus.

What do you make of this news? Would you like to see Hannibal Season 4 get renewed? If so, then you really should sign the petition! Let us know your thoughts in the comments below.