AMC Looking To Expand In The US?

We’ve loosely touched on recent AMC developments here at Small Screen, but more so in the past 12 months focusing on the previous debt levels and potential bankruptcy.

Yet since January, it’s seen a volatile battle on its share price from Reddit against Wall Street.

As a result of retail investors, the company was able to save itself from hedge funds ‘shorting’ its stock and clear its debts driving share price upwards of $400.

The company now stands in a hugely stronger position against this time a year ago.

However, this also spurred a movement on AMC, as Redditors wanted to prevent the same thing from happening again, and help a struggling company and fighting back against larger hedge fund companies who profit on a failing position.

Whilst r/WallStreetBets was the major driver for GameStop, r/AMCstock is in the driving seat for AMC.

And a quick look at its community can see a group of investors who laugh about ‘bananas’, ‘holding to the moon’ and having a passion for cinema.

Who are these Apes?

Read more: Here’s Why The New Mutants Hasn’t And Probably Won’t Come To Disney Plus

They call themselves, ‘Apes’.

Financial media keeps aggressively seemingly (it would appear) to some have an agenda against the current movement and these investors.

If you at any article from CNBC, Motley Fool to name a few, they aren’t positive. However, the stock is still in the green…

Many financial news outlets fail to give respect to such investors calling them ‘dumb money’ buyers and referring to them as the Wall Street Bets group.

Which as we have identified above, they aren’t really in either category.

The media has also been banding AMC Theatre stock as a ‘meme stock’. 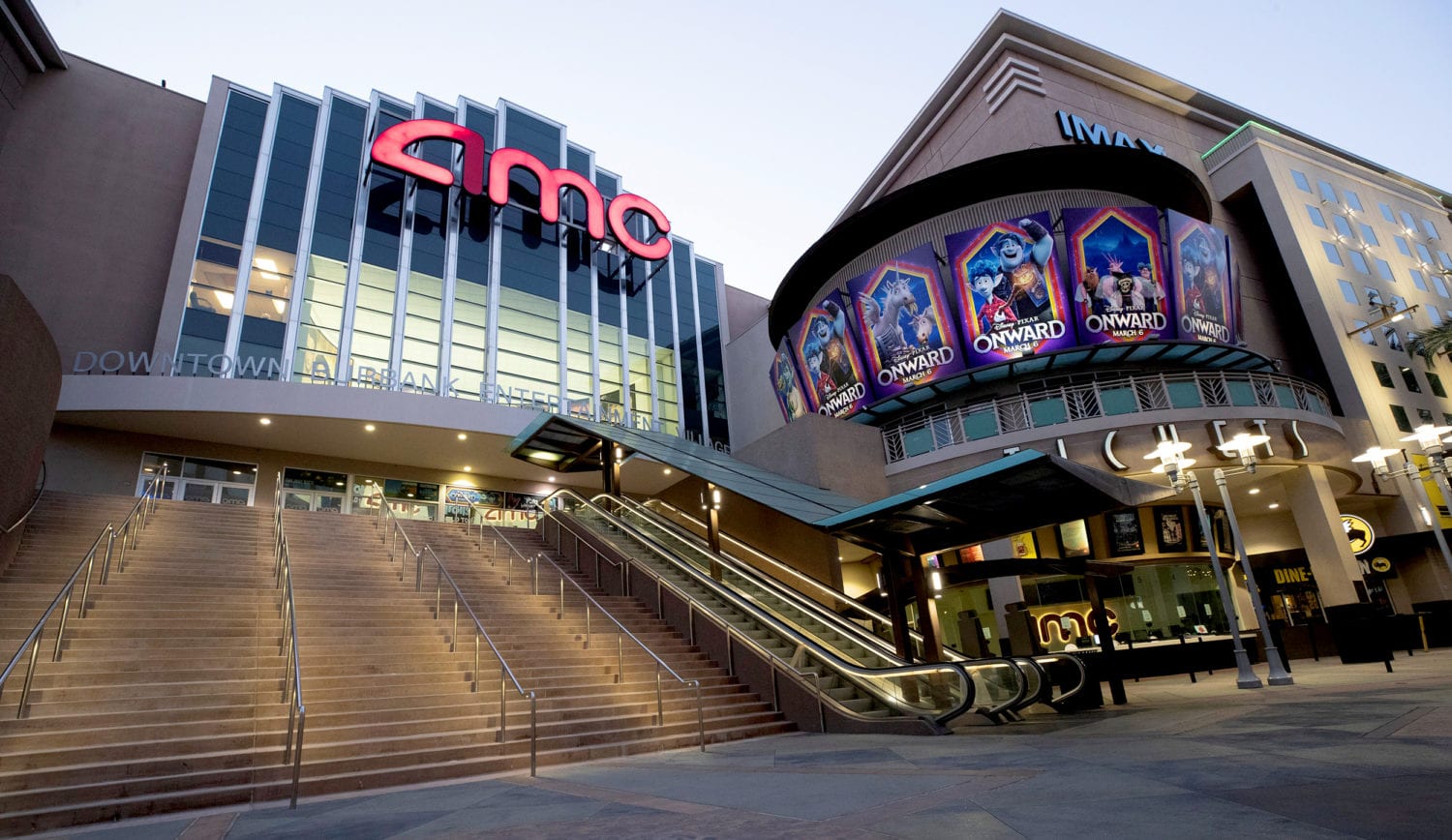 Read more: Netflix Is Worth More Money Than Disney Following The Coronavirus Pandemic

To call it a mere stock is disingenuous on the surface.

AMC is the world’s biggest cinema operator, it has just under 1,000 sites in the United States alone, it owns Odeon in the UK, UCI in Europe.

It employs over 40,000 employees in its US operations before looking at its international numbers and has revenues over $5 billion in just 2018.

Are these ‘redditors’ actually doing something right?

Basically, they are looking to force a ‘short squeeze’.

Now a stock like AMC in its position was a victim of not just its own performance but a group of financial institutions betting against it performing in the most basic explanation.

In an effort to win their bet and drive the company almost out of business, they ‘short’ the stock to increase these chances and pressure on the stock.

This new group of investors for AMC across Reddit, spotted this and decided to fight back.

And they have begun largely buying shares with the aim of preventing these institutions from ‘shorting’ the stock and driving its value to $0.00.

The payoff expected for this is that if they succeed, they will actually force the price to skyrocket.

Now is this likely to happen or can will they succeed?

We can’t say, and we aren’t financial advisors but it’s certainly something to watch over the coming weeks or months to see how it plays out.

State Of The Company 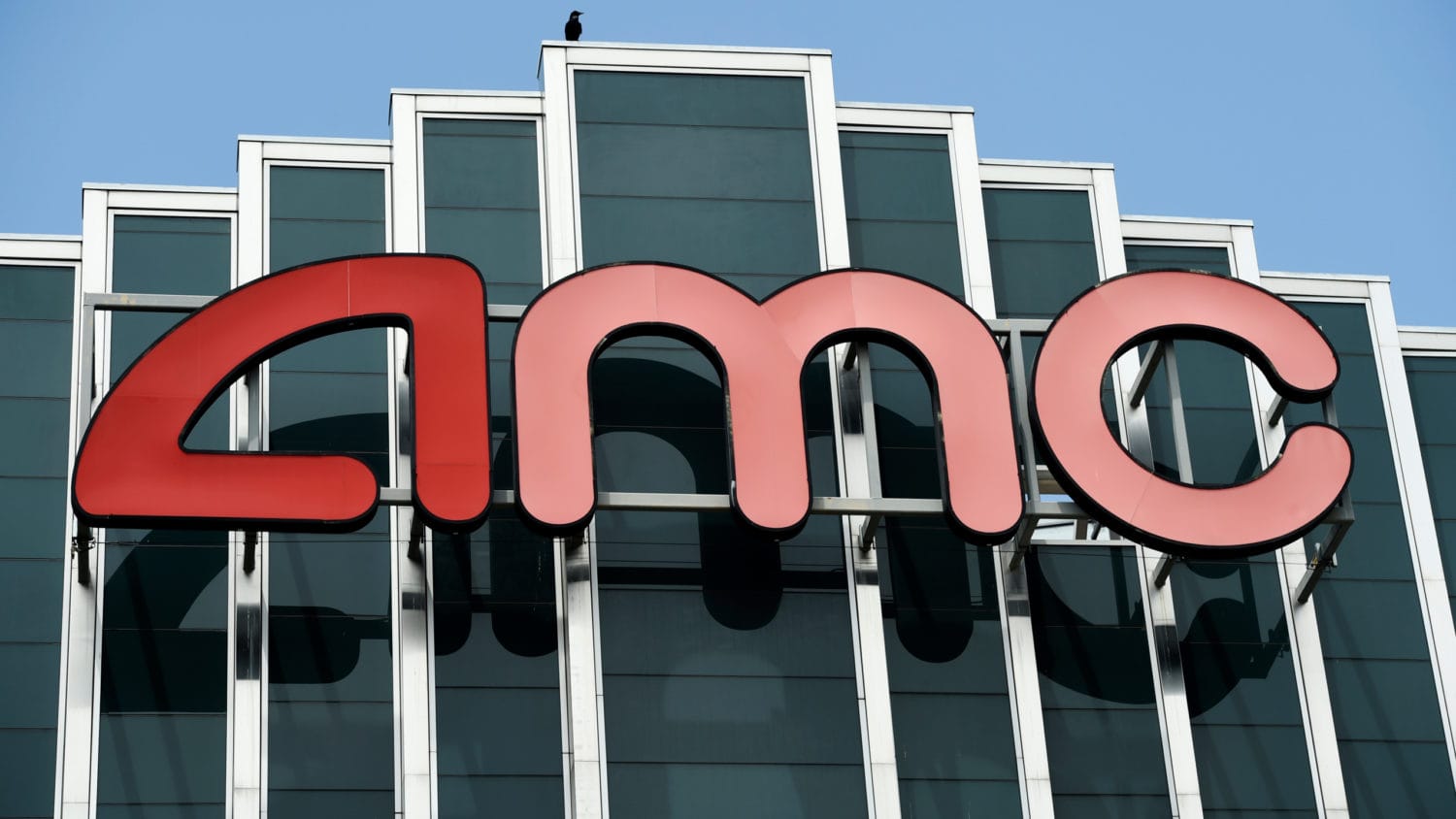 Now let’s not ignore the position it was and is still in.

We’ve reported how close the company was looking at bankruptcy last year, but this surge of investment of this AMC movement has really put a stop to that.

The company does still have a debt pile (like Cineworld) in the billions that need working on. But they have already made moves to reduce such debt with cash flow increases.

The situation isn’t as grave as it was last year as cinemas are opening up and, in the US, the Memorial Day weekend saw the pandemic era box office records get smashed by A Quiet Place Part 2.

Having debt to some degree isn’t the company ender that you may think. Many many companies operate yet manage successfully with debt.

So there is absolutely a lot of positivity there for the company, but what’s most interesting is CEO Adam Arron’s announcement this morning of a share sale to raise further capital and to expand.

Read more: Charlie Brooker’s Netflix Film Death To 2020 And The Problem With Metaphor

A truly bullish and bold manoeuvre given the past year of COVID restrictions and closures, what the media seemingly portray as a poor company, but it’s looking to acquire further cinemas.

ArcLight Cinemas and Pacific Theatres are closing for good including the infamous Hollywood Arclight multiplex with its iconic Cinemera Dome in LA.

AMC is looking to snap these leases up and run under the AMC banner.

Aaron called it an offensive maneuver this morning on Twitter, however, I think ‘aggressive; is the better word.

The CEO has warmly welcomed this new band of investor into the company and even follows people on Twitter.

Against the background of the recent climate perhaps it indicates that there is a lot more strength in the company’s long-term prospects than both the media and ‘hedge’ funds may really understand.

What other company is looking to actively invest and take over leases in other locations, in America or even Europe given the past 12 months financially?

Not many, if any at all.

What this means for AMC, or Odeon in the short term seems to be businesses as usual, but the promise of acquisitions and further growth is surely a positive for any stockholder or employee.

Of course, given the current climate, this could also further burden AMC with further debt and cash flow issues, however it seems eventually someone will be proven wrong.

AMC and it’s Apes, or the shorting companies.

Do you believe AMC should be expanding?