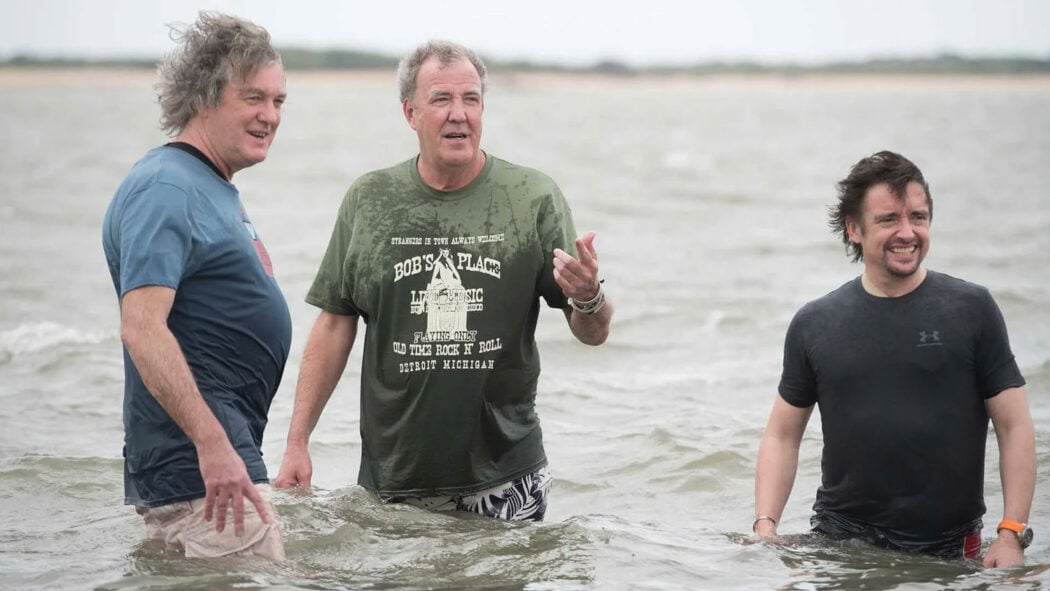 When Will The Grand Tour’s Next Special Be Released?

The Grand Tour’s next special is being filmed as we speak and fans are wondering when it’ll be released on Amazon Prime Video.

We’ve been so excited to see The Grand Tour’s next special!

It’s been revealed that Jeremy Clarkson, Richard Hammond and James May will be back doing what they do best – being idiots in vehicles.

Fans of the show are desperate to know when The Grand Tour’s next special will be released on the streaming platform. 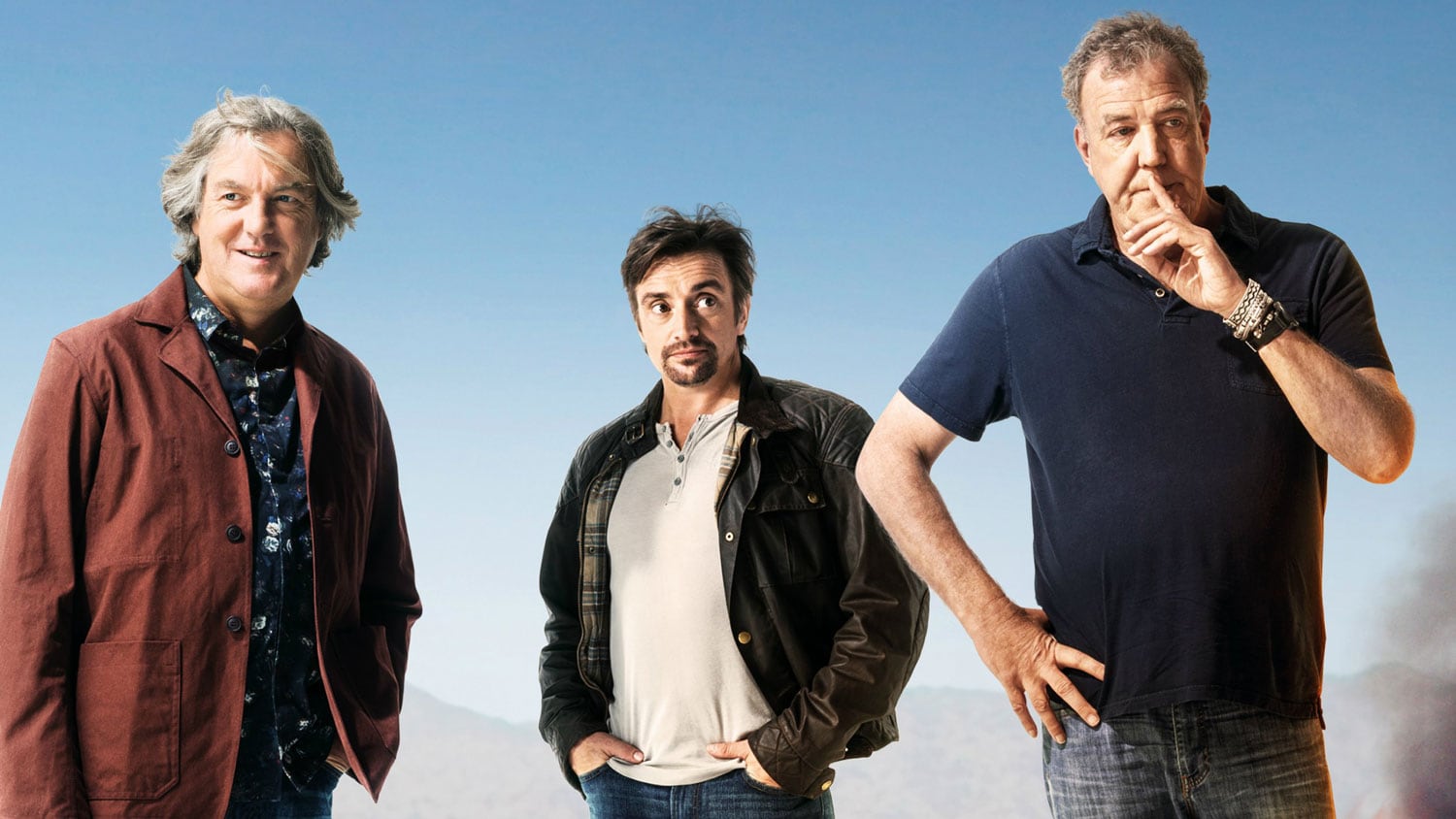 READ MORE: Will Denis Villeneuve Get To Make A Dune Sequel?

The next Grand Tour special will be set in Poland and Jeremy and Richard will be both cycling around the area.

I’m sure that Jeremy is very happy about that fact.

Well, Jeremy and Richard did let slip a little bit of what we should expect from the upcoming special.

During the interview, they revealed that they had travelled 2,000km through Poland, the Czech Republic, Slovakia, Hungary, and were now doing through Slovenia.

Here’s what Clarkson had to say about the upcoming Grand Tour special:

Well, this is, it is actually the finish point for a long – about a 2,200 kilometer drive from Gdansk at the top of Poland. All the way down to Krakow, Czech Republic, Slovakia, Hungary, and then here.

Do we have a release date for The Grand Tour’s next special? 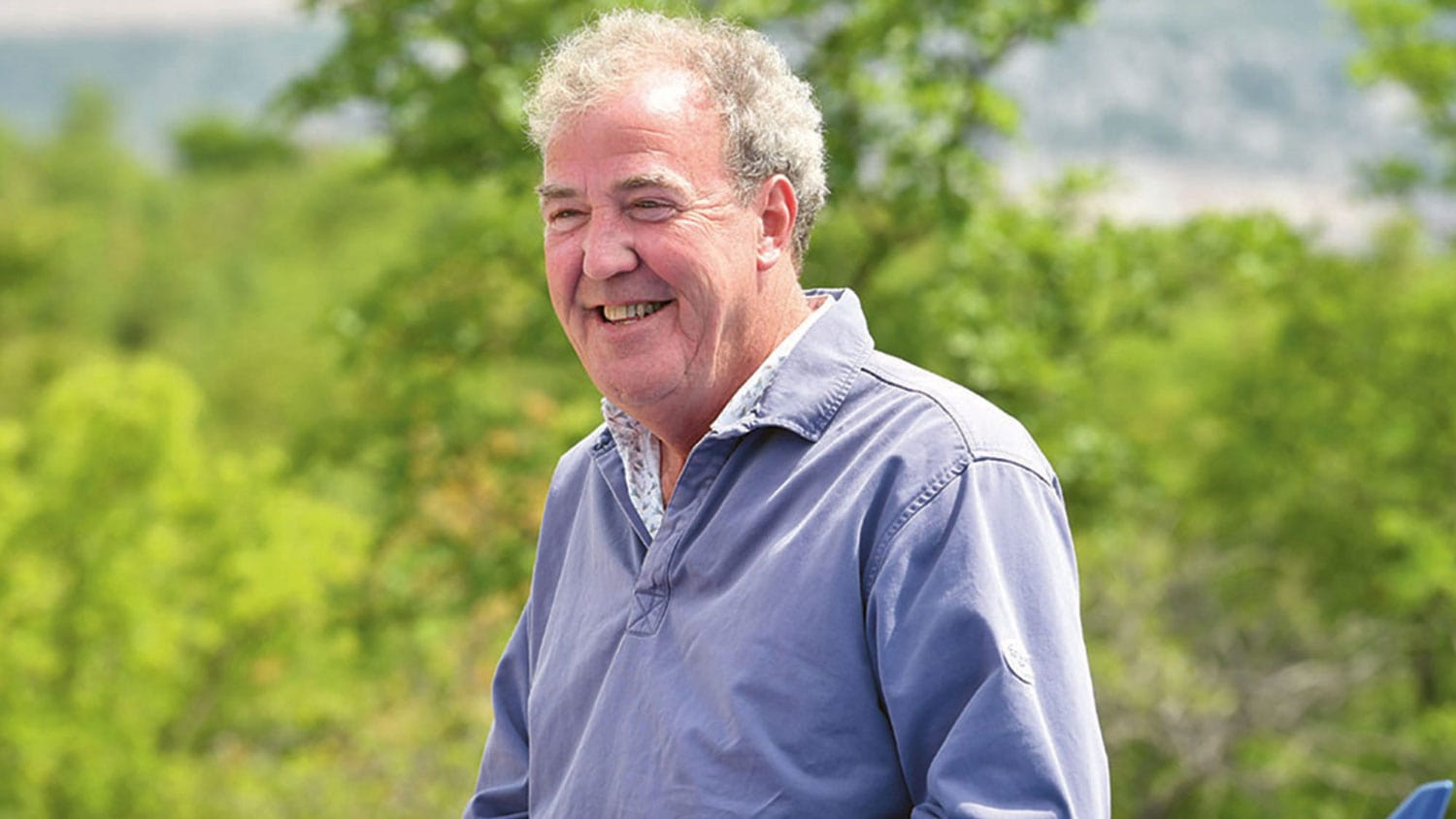 Clarkson and his The Grand Tour colleague, Richard Hammond, were talking to a Radio 1 Slovenia journalist about all sorts of things.

The journalist asked them about their favourite cars, what they thought of Slovenia, Slovenian food and also what they did for a living.

The interview is actually quite amusing to watch because the interviewer admitted that he didn’t know anything about cars.

He also Jeremy Clarkson and Richard Hammond what they thought of Dacia cars, which is a Romanian brand of car that James May is particularly fond of.

What places are Jeremy, Richard and James going to visit?

Anyway, during this interview, the interviewer asked Jeremy when The Grand Tour Poland special will be released on Amazon Prime Video?

Jeremy – who looked a little bit tired – revealed that it would be released in “a very long time”.

However, he then said that it would be out on the streaming platform in about six months.

So, this means that this upcoming Grand Tour special might be released in December, towards the end of this year.

However, it could very easily be pushed into early 2023.

Are you looking forward to watching The Grand Tour’s next special on Amazon Prime Video?